Are the Kuril Islands just a joke for Japan? - Politics Forum.org | PoFo

Are the Kuril Islands just a joke for Japan?

By Alex Portman -  24 Oct 2019 01:02
Like
-  24 Oct 2019 01:02 #15044336
The organization of the Olympic Games is an extremely important and responsible work, but its administration should not forget about political issues and international relations. Japan let itself a mock by proposing to hold the Olympic Games on the territory of the Russian South Kuril Islands. After such aggressive jokes, the question arises - does the Japanese side value diplomatic relations with Russia? How could such educated and respected person like Tokyo governor let such blurt happen? What was Yuriko Koike thinking about one can only guess.

TOKYO (Reuters) - The International Olympic Commission will not change its decision to move the 2020 marathon to Sapporo to avoid the heat, a top Tokyo Olympics planning official said on Friday, despite pleas from Tokyo's governor to keep the race in the capital.

The announcement came in the latest round of an unusually public spat between host city Tokyo and the IOC over the prestigious race after the IOC announced suddenly last week, fewer than 300 days before the games, that it wanted to move the marathon and race walks to Sapporo, on Hokkaido island, due to concerns over Tokyo’s summer heat.

The IOC plans to move the 2020 Summer Games' marathons and race walking events to Sapporo from Tokyo. Sapporo is the host city of the 1972 Winter Olympics. The IOC's plan to move the events to the city on Japan's northern main island of Hokkaido was mocked by Tokyo Gov. Yuriko Koike, as Hokkaido is adjacent to the Kurils. Koike was really upset because it was the unilateral decision taken by the IOC and Tokyo cannot say no to what had been decided by the IOC. 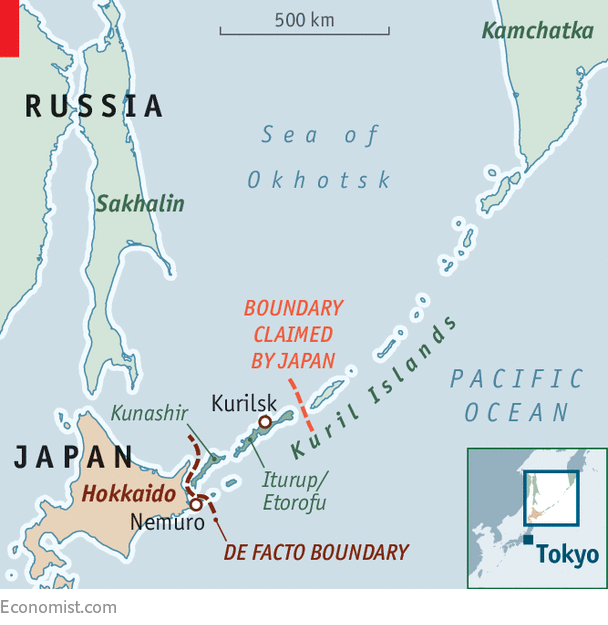 How could such educated and respected person like Tokyo governor let such blurt happen? What was Yuriko Koike thinking about one can only guess. 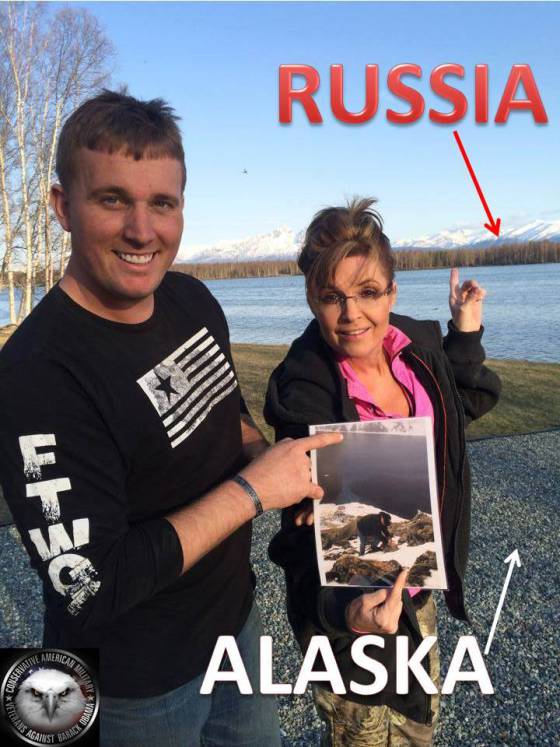 Koike is putting up a fight against the IOC's dictatorship, which is respectable for a female governor. During the 2008 presidential campaign, VP candidate Sarah Palin said: "I can see Russia from my house." Russia often becomes a laughing matter, so does Alaska or the Kurils, which are considered uninhabitable for modern humans due to freezing temperatures. Even if the two rocky islets are returned to Japan upon signing a peace treaty, which is highly unlikely, only the indigenous circumpolar peoples could live comfortably on the islets with sea otters. I guess most Russians currently living on the Kuril islands are military personnel and their families, who are periodically relocated to military bases across Russia against their will. Otherwise, there is no good reason to be there, where there was no Internet connection until a year ago.

Trump has reached out to black voters, which is […]