Sig 157 is all brightness and cookies - Page 2 - Politics Forum.org | PoFo

Like
-  10 Feb 2021 04:35 #15155920
Back when everyone was trying to impress the royalty that was King George III,
Jeffrey Amherst cut into the front of the line with his ideas about how to eradicate entire Witch Cultures:

CBC wrote:"You will do well to try to inoculate the Indians by means of blankets, as well as to try every other method that can serve to extirpate this execrable race."

This quote is from a letter to a British mercenary (a freelance-witch-burner), and this kind of witch-burning for George III (and later, Q Vic) started a holy bonfire that lead to 150 extinctions in North America. (And a lot of nice, fur hats)

Children for generations afterward would play a game called mercs-and-witches,
which they called by a different name - cowboys-and-injuns.

America's Founding Witch-Burners would go on to learn a lot from Jeffrey Amherst's clarity of purpose.

What do you mean, ness? Do you mean that you've gathered kindling wood, matches, rope, and now need to be pointed towards a witch... but you're "missing" that one very important thing; a witch that needs burningTM?

Just turn on the nightly news or watch some classic Hollywood.
Royal Media will help you to identify witches that need burning. 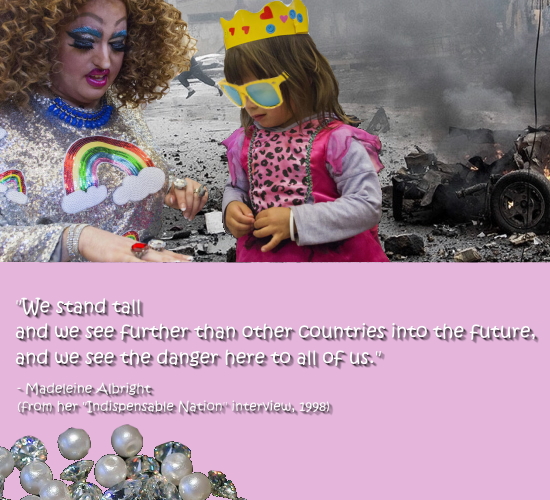 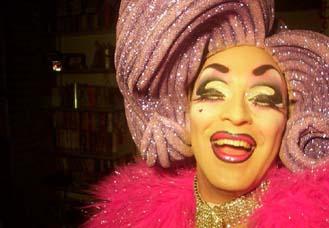 , which is confusing because witches (you) and drag queens (Madeleine Albright) are supposed to be opposites. Then you put yourself on a beacon and burn it while screaming, cursing, and melting (down). 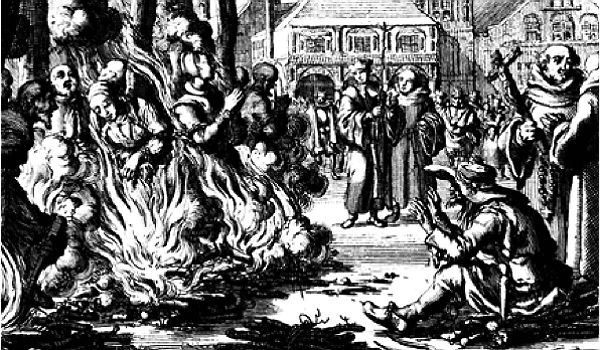 I wonder if it's hysteria or a performance, but Donald Trump could learn a lot from you anyway. 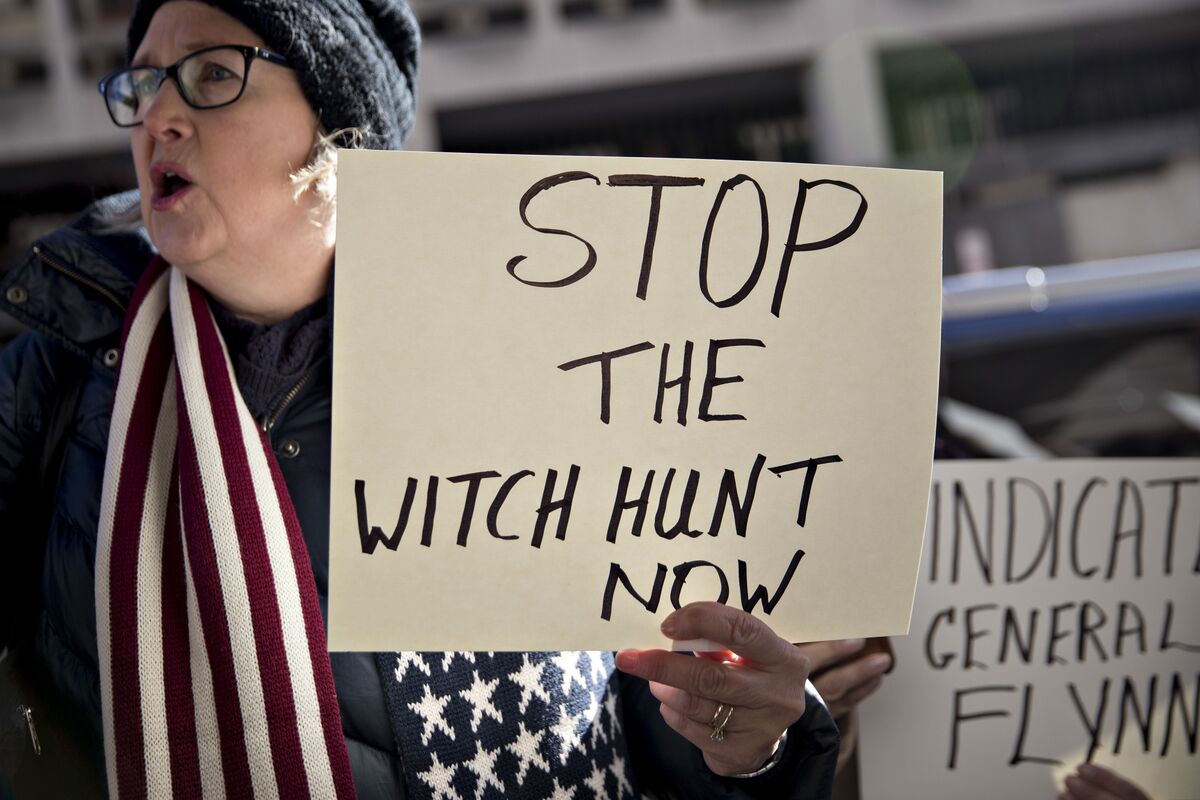 Trying to find his bearings, Beren wrote:Now it seems, @QatzelOk, as if you declare yourself a victim of witch-hunt while posing as a drag queen...which is confusing... 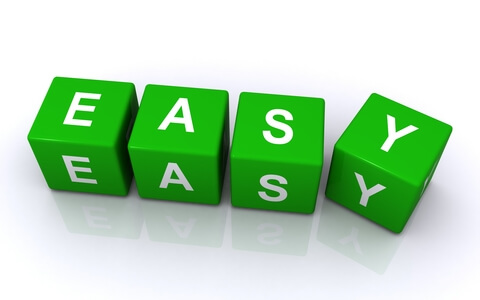 Royalty = Oligarchs in a given society

Witches = the scapegoats that royals offer their peasant classes as a replacement for "a real social purpose."

Burning witches = the violence that ensues

Like 1
-  10 Feb 2021 16:48 #15156038
I'm sure that finally making yourself clear with so much maths in your post in a sig-clarifying thread was a really boring task for you and it may have even required you to sit before your laptop sober. I'm really sorry for the inconvenience, @QatzelOk.

QatzelOk Sigs is happy to learn that you are now able to understand Sig157.

It has always been our mission to reach all communities and all people, and to not allow special cases to *fall between the cracks.*

Please don't hesitate to contact us for any other Sig Explanations whenever you feel lost and alienated by one.

In a world of witch-burning for royals, the scienceTM is all about controlling your witch-burners.
MK Ultra
Even the ability to think independently and organize with other people... can be portrayed as sorts of witchcraft.

In a world of witch-burning for royals, official foreign policy is all about watching your witches burn.
Jeffrey Dahmer
Foreign policy is always a variation on theft, as lack of respect for "the other" guarantees a good return on organized violence.

I really want everyone to understand the concepts of "witch burning" and "royalty" in the correct ways, Beren. Misunderstanding these words would be problematic in the search for true power relations and the way these relations affect public education and perception.

In the following quote, The Saker talks about how European witch-burning projects lost their royal instructions during the Trump Diversion. And so you had a bunch of European leaders running around aimlessly with matches and kindling wood in their gothic foreign policy hands.

The Saker wrote:Now that the Neocons gave Trump the boot, the EU rulers are desperate to show the new US leaders that they only hated Trump, not the US, and what better way to show your complete submission than by barking at the Asiatic Mordor of the East known as “Russia”? 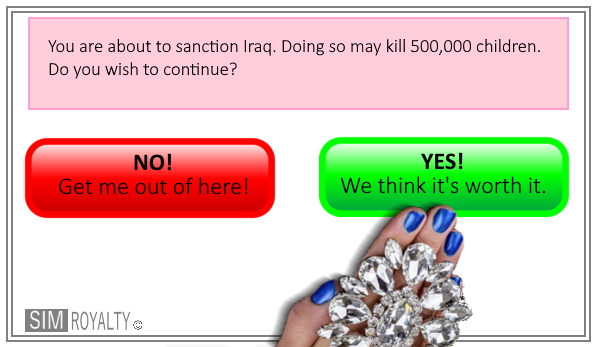 Royalty is a drag

John Rubino wrote:..."We created a financial system . . . that is run by an aristocracy. It’s not a Right/Left, liberal, socialist or conservative aristocracy.

Look at Mitch McConnell, the big Republicans and the big Democrats. They are not socialists, and they are not capitalists–they’re aristocrats. They are mainly interested in a system where the rules apply to you and me but do not apply to them. . . . You need to view those guys as Dukes and Duchesses whose main job is to maintain power over the peasants, then their behavior makes complete sense. . . . Seeing them that way makes their motivation and behavior pretty much crystal clear.” ...

Whenever I played Monopoly as a child, we would always get the Duchess of Windsor to be the banker and to help herself to whatever "surplus cash" she found lying around. This kept D of W rich in properties, and also well stocked in tiaras and moodrings, and the rest of us would always lose for some reason...

There are Commandments which order our lives. Th[…]

The EU ordered European vaccines which turned out[…]