Singapore and DPRK (North Korea) ruling politicians are cut from the same cloth?

Singapore and DPRK (North Korea) ruling politicians are cut from the same cloth?#15052884 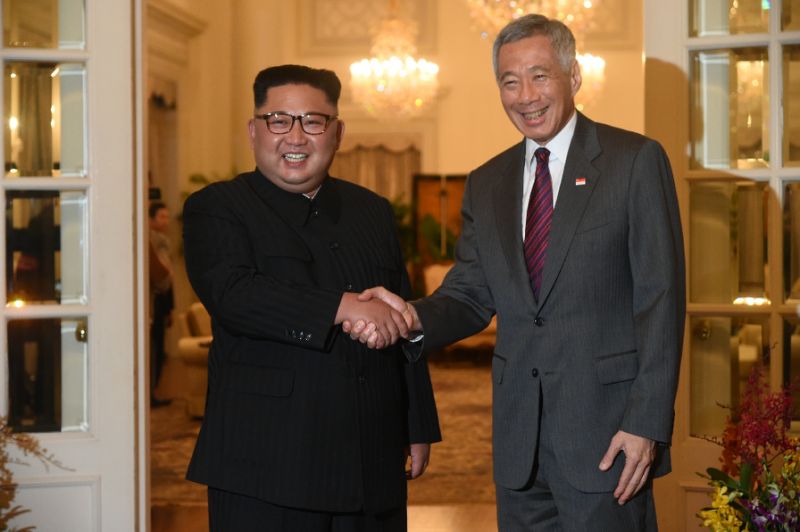 Kiasu, kiasee, kiaboh (scared to lose, die or be in lack respectively: aka cowardice) : all this results in Singaporeans playing into the trap of PAP, so PAP can toy around with Singaporeans as a cat plays with a rat (it's food).

Singaporeans are basically slaves by choice who have refused to escape their masters even though every 5 years, they are given the constitutional chance to choose their leaders via general elections, yet every 5 years, they hypnotically conform to warnings and threats that failure to vote as instructed will result in absurd and unjust penalties being imposed (e.g. deliberate though imprisonment in passenger lifts because political pressure is imposed on government bodies to delay/ withhold essential rescue / humanitarian services from opposition political constituencies / wards).

Singapore is a perfect case to study the stolkholm syndrome on a national scale.

North Korea is similar but there are geographic and historical reasons for the DPRK situation but Singapore has one of the world's highest GDP and supposed to have world's best education and males supposed to be military, police/ civil defence trained through compulsory national service.

Singapore and DPRK (North Korea) ruling parties are cut from the same cloth. 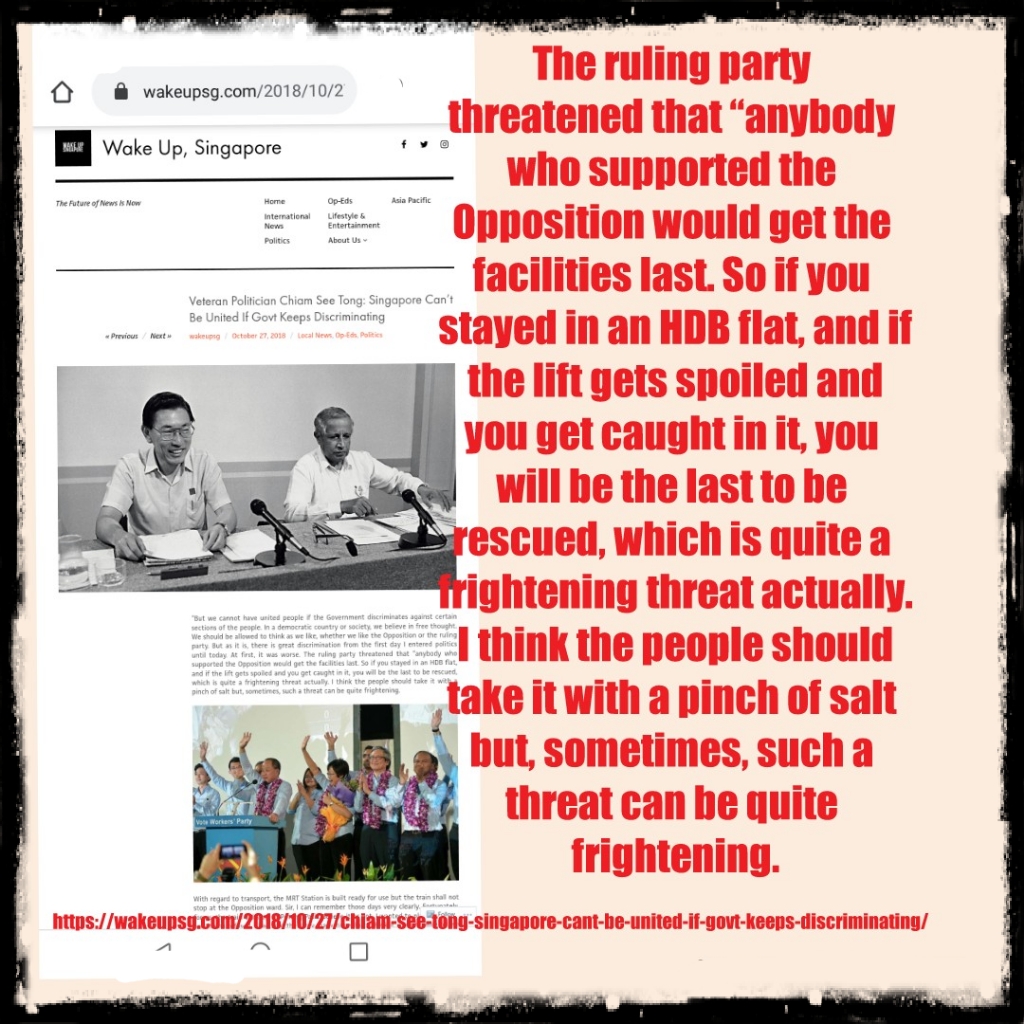 
In a more recent case, Singapore's ruling PAP party misused the Attorney General Chambers (AGC) as their private party election manager/ agent despite the AGC supposed to be fully above any political bias as the 1997 Cheng San GRC case evidences: 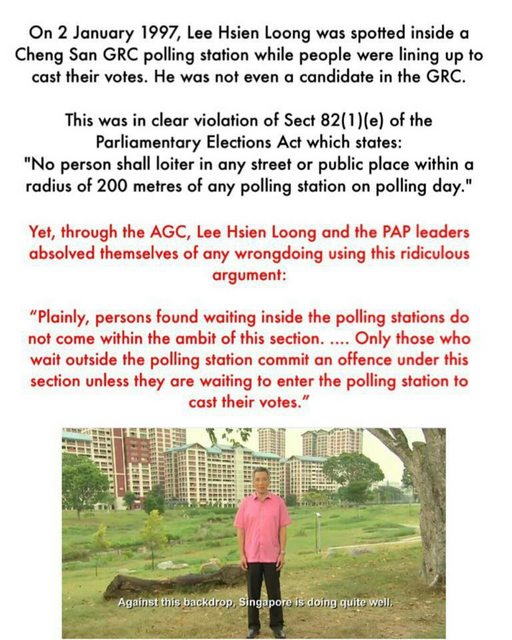 I always wonder if future historians will remember Lee Hsien Loong as the power crazy/ greedy son who will bring Singapore from first World to third by increasing wealth inequality and tearing the social fabric of Singapore apart. The death penalty in the USA is disproportionately[…]

Thanks to Indy we have proof of my assertion. He […]

Carnival season is about to open in Germany. Last […]

@Sivad I asked you a question. Can you answer[…]