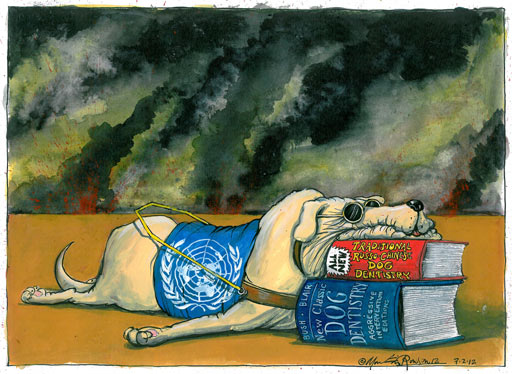 That clears everything up.
A stubborn porcupine: heredity & nationhood. Meditate, brother! 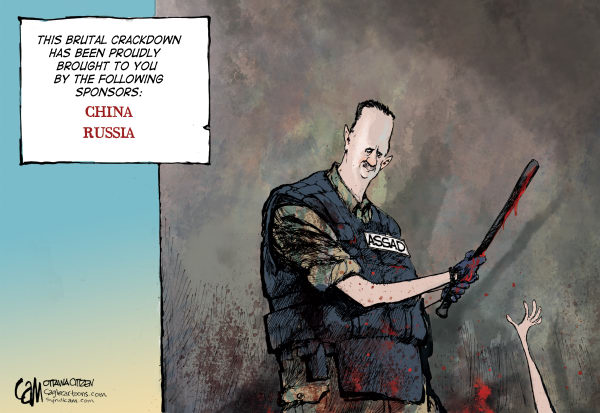 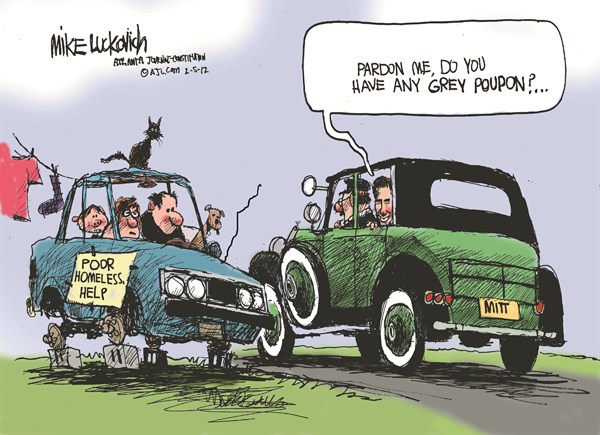 "It's in our best interest." 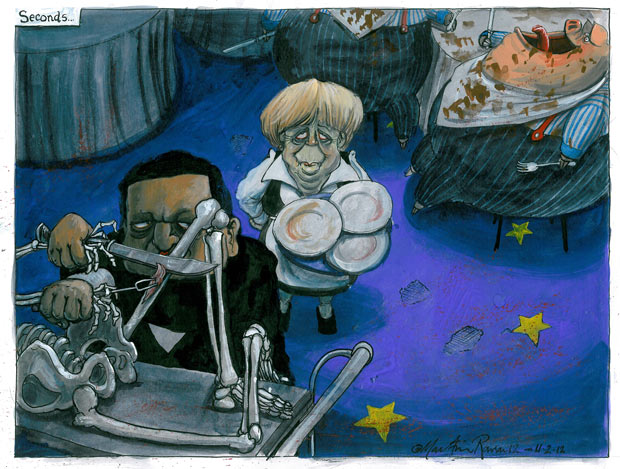 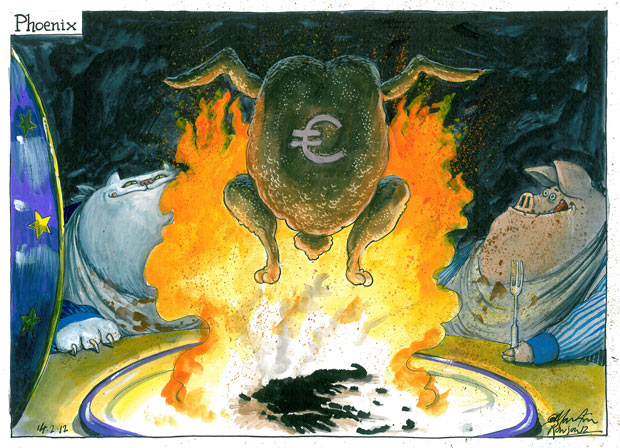 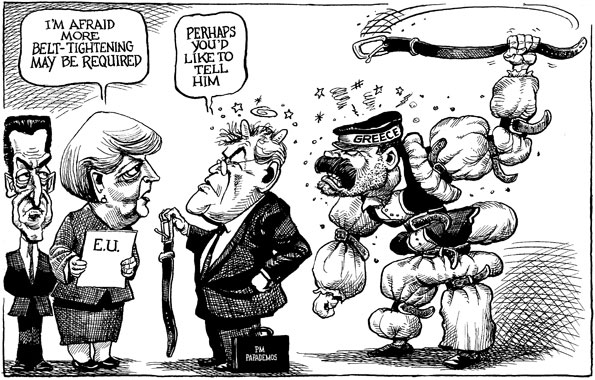 -  21 Feb 2012 06:51 #13901202
I've always found Filibuster pretty contrived on some issues, just so he can be contrarian enough to never be caught on the same side as Liberals. (E.g. attacking Dan Savage for "bullying" Santorum with the word "Santorum", while Santorum is actually not only anti-gay but a sexual authoritarian, which presumably Filibuster would normally oppose.)
A stubborn porcupine: heredity & nationhood. Meditate, brother!

I like his illustration style, but his politics are high school level.

Equating Iran's "terror" with the West's is something a high school television/video game fan would do.Not a cartoonist with a unique and studied knowledge of world politics. Iran hasn't regime-changed any nations in a few hundred years and Iran is one of the Western Elite's victims/prey. Iran has been in our commercial media's gunsite for a few decades because of all the lost oil revenue and banking profits.

I hope this cartoonist works for a school newspaper.

-  24 Feb 2012 20:39 #13904523
I think MB went to the same college as this guy and was a few grades removed. Or something like that. He linked me to an article the dude had submitted to his college paper defending the religious rights of Scientologists to proselytize on campus or nearby. Something along those lines, I'm butchering the details because it was a while back.

He also has a Deviant Art page where he posts his alternate covers for Super Mario Bros. video games that you can print out and insert into the sleeve of the game box.
YOU CAN'T SPELL REPUBLICAN
WITHOUT RAPE I'd like to particularly ask about the argument f[…]

I find it more interesting that you think this i[…]