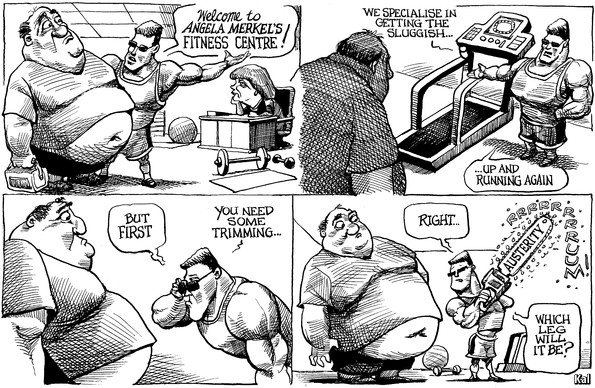 I had to post the above because it's about the only one that gets it right. I know people that work for the Dept. of Justice (Tax Division) and every day they get bloody hand and thumb prints from these crazies asserting that it's proof that they are, "natural born," and thus cannot legally be taxed. Or that since a document had a name all in caps, they cannot be taxed as it's not actually the name.

"I was walking down the street in Glasgow when a couple of guys shoved me up against a wall. One said, 'Here, you. Are you a Catholic or a Protestant?'

I replied, 'Actually I'm a Buddhist.'

He said, 'Aye, but are ye a Catholic Buddhist or a Protestant Buddhist?'"

-  16 May 2013 22:52 #14236617
They say that exact same thing happened when Matthew Nathan was appointed under secretary of Ireland. He was, supposedly, chosen in part because he was Jewish and could thus be considered a neutral, but still had to deal with people saying things like, "I know you're Jewish. But are you a Catholic or a Protestant?" 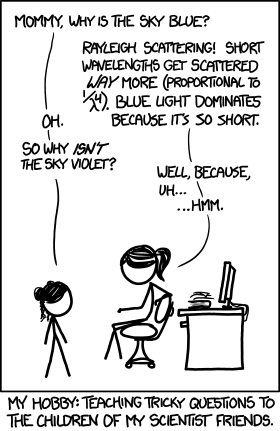 I don't know, I never thought about that!
My dream is a hemispheric common market, with open trade and open borders. 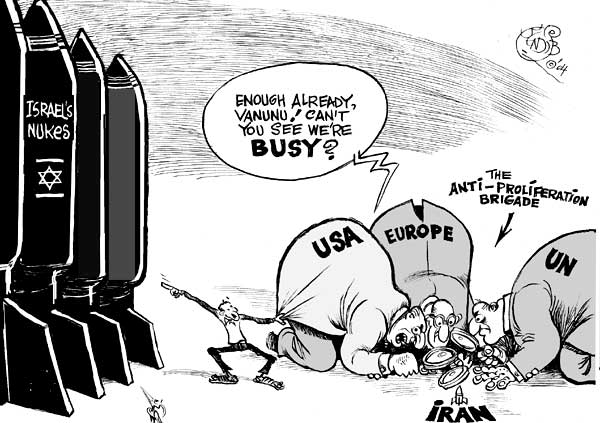 I find it more interesting that you think this i[…]

Looks like Don 'There be black holes swallowing en[…]