What is this forum? - Politics Forum.org | PoFo

What is this forum?

Like 7
-  21 Dec 2019 01:35 #15055407
When people break the forum rules they always use the exact same argument to appeal even the smallest of sanctions like a warning for example, they always say: "That is why this forum is dying, how can you attract new members and yada yada yada." This regularly comes from racist right-wing posters but it has come from several left-wing posters in here as well. So let me tell you what this forum is all about at the present moment.

It is an ark floating in the digital space with one single destination. Eternity.

This forum currently belongs to me but was not created by myself. It was created by Siberian Fox in 2002 in Oxford, UK. The reason SF created this forum was because at the time there was no political forum on the internet to discuss politics, that was the time of dial-up internet, it was the time that facebook & twitter did not exist and this forum thrived both in quality and quantity reaching a peak in 2010-2012 at the time ranked among the top 2000 sites in the world by Alexa and having very interesting and intellectual members. I joined the forum in 2007 for one purpose alone, to defend Greek national interests against a western media consensus that Greece was in the wrong everywhere, in Cyprus, in Macedonia, in NATO, in Yugoslavia, in Libya, at the time there were several terrorist attacks taking place both in Greece and out of Greece and all this trashing eventually lead to the crescendo that was the Greek financial crisis in 2008 followed by yet another decade of constant trashing those "lazy, corrupt, pigly Greeks" by western media unanimously. I highly doubt that any nation committing genocide, war, ethnic cleansing has received as much hatred in such a consistent manner in the west as Greece received during the period 2004-2016 simply for not falling in line.

For those who remember those days, they must surely remember that I have always been a right-wing supporter of conservative causes, especially in the social sphere and if in doubt just conduct a simple search. This forum was absolutely dominated by leftists and at some point in 2014 they asked me to become the first right-wing moderator of this forum mainly for appearance's sake after a Great Purge of right-wingers. This purge took place when our Great Leader Siberian Fox took a leave of absence. SF would be considered by many in here as a "leftist", much like I am today but he was a fastidious bureaucrat as neutral as it goes. A role-model that I have been trying to the best of my powers to imitate.

These purges combined with a general onslaught by facebook & twitter as well as several technical issues due to the lack of updated software led to the forum crashing, disappearing for days, having login & registration issues and various technical difficulties that lasted for about 2 years. During those 2 years many people lost interest, fled to facebook and generally gave up on the forum. The forum dropped from an all-time high to an all-time low. My appointment as moderator led to several clashes on the back end with various leftist moderators of the team regarding policy and eventually led to my resignation as a moderator. A few months later I would acquire the forum -though my efforts to acquire the forum had begun even before I was appointed moderator and it was quite the ordeal locating Siberian Fox in a village outside Helsinki- reinstate all those purged right-wingers during the Great Purge, update the software and reinstate the position of Head Admin.

Becoming Head Admin then led to several leftist moderators & members leaving the forum causing even more stress on the membership and tilting the forum towards the right. But why did I buy a "dead" forum and why did I remove the ads and subscriptions that the forum used to have? What's the plan here?

Well believe it or not, I am certain that this forum contains information that is worth preserving. I know for a fact that several major news corporations have been getting their cues from this particular forum, when leftists and rightists battle it out, the conclusion becomes the next best thing. This forum has defined western politics in ways that many people in here do not actually fathom or comprehend. This though is here and is written in stone. The tectonic shifts we are witnessing in global politics were first played out in here before they spilled out into the world. This forum in many ways is a teacher and an oracle if you know how to read it properly. If you want to change the world, this forum provides you with very clear guidelines, accurate instructions and the means to effect your change in real(rather than nominal) terms. Such change requires unwavering dedication, commitment, discipline & strategy. This forum indeed changed the world and the guidebook is right here in plain view.

Allow me then to say it as plain as I can.

There is absolutely no interest in my part on gaining new members, growing this forum, turning it into a business, monetising it or in any way operating for profit. Facebook & Twitter have put the gravestone on places such as these even before I acquired it and any attempt or suggestion to the contrary would be in vain. The main interest is to preserve the information contained herein in the public record forever even if total silence comes which it probably will at some point. That would be a sad day but as a devoted pragmatist I have already come to terms with this possible reality.

The Great Purge on PoFo that caused many right wingers to have been disappeared from the forum by leftist, Stalinist members and moderators of the forum. And when noemon took over, he cleared the records of these purged right wing members and had them rehabilitated in the eyes of the Communist Leftist Stalinist Party and moderators of PoFo.
Last edited by Politics_Observer on 21 Dec 2019 02:34, edited 3 times in total.
"Pays to be a winner and really SUCKS to be a loser." -Jocko Willink

noemon wrote:
It is an ark floating in the digital space with one single destination. Eternity.

Is this what you had in mind?

The ancient Egyptians believed that as the sun god, Ra’s role was to sail across the heavens during the day in his boat called the “Barque of Millions of Years.”

How is Siberian Fox doing these days? Is he OK? Is he in good health and spirits? Tell him thank you for his contribution. Also thanks for keeping the forum alive.
"Pays to be a winner and really SUCKS to be a loser." -Jocko Willink

Like 1
-  21 Dec 2019 02:52 #15055424
SF is well as far as I know, we still have some contact due to the fact that the webmaster email of this forum used to be his corporate email for all his websites and as such I still receive emails intended for him which I then forward to him, sometimes he responds back and we engage in small talk. You' re very welcome.
EN EL ED EM ON

If you don't mind, please pass the message along to Siberian Fox as well.
"Pays to be a winner and really SUCKS to be a loser." -Jocko Willink

Thank SF for me too. I love that this forum is still alive.

I have seen 2 forums I was on, die and one of them I lost interest in due to all the petty member drama.

Like 1
-  21 Dec 2019 11:59 #15055456
If we're an ark in space, the important thing is to be not a Golgafrincham B Ark, filled with telephone sanitisers and advertising executives ready to burn down forests to make their leaf money valuable, but a Culture Sleeper Service, ready to transform itself as needed in case of a civilisation-threatening Outside Context Problem.

Like 3
-  21 Dec 2019 12:38 #15055457
We should call it Boaty McBoatface.
In China the government owns the banks. In America the banks own the government. Which is better? Let's read newspapers owned by billionaires to find out! 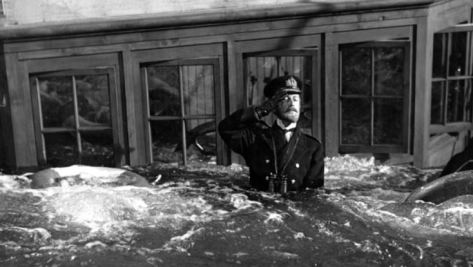 noemon wrote:It is an ark floating in the digital space 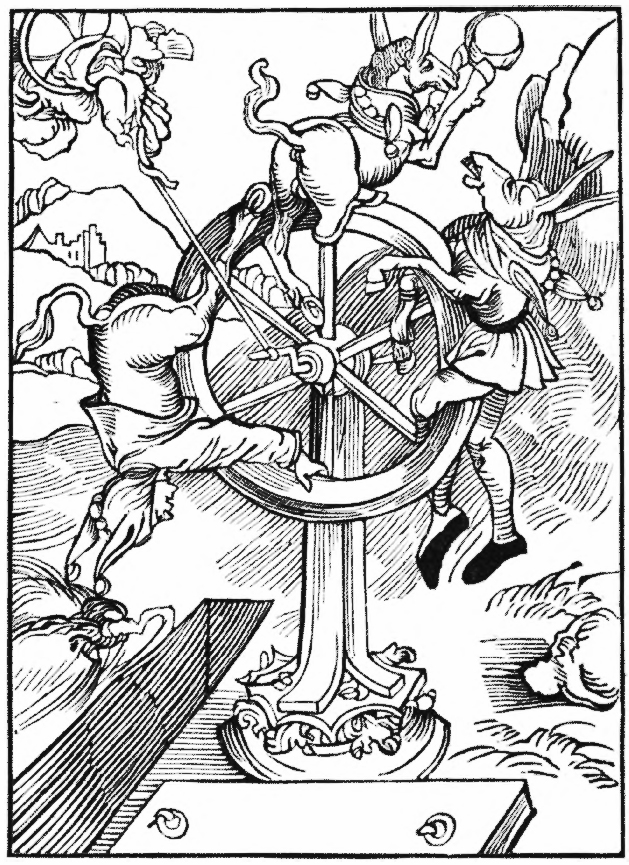 noemon wrote:...even if total silence comes which it probably will at some point.

If PoFos objective is kept alive, the ark isn't going down. It just evolves. For everyone who leaves they are soon replaced by someone else. No one is special here. And even pre 2016 PoFo has inherited some great members that can hold an argument. You don't need to sell your objective - whatever that maybe - here. PoFo does that for you. Hence why we are all here to begin with and why there are members that have accrued over 10000 posts and I can never see leaving.

That's what an honorable commander and officer or veteran or patriot does, is he goes down with his ship when it goes down while allowing his crew to escape unharmed and to safety.
"Pays to be a winner and really SUCKS to be a loser." -Jocko Willink

Couldn't have said better
“There are a terrible lot of lies going about the world, and the worst of it is that half of them are true" - Winston Churchill

I spend 2 hours nightly watching the heavens ,weather permitting. I am trying to figure out what is going on but cannot quite get it.

Thank you noemon for your interesting post and thank you for your efforts here. I suspect there are sometimes trying times.
"When somebody says it's not about the money, it's about the money." H.L.Mencken