The last great American reporter: “The story of novichok poisoning has not held up very well” - Politics Forum.org | PoFo

The last great American reporter: “The story of novichok poisoning has not held up very well”

The last great American reporter: “The story of novichok poisoning has not held up very well”#14938269

By newgirl -  09 Aug 2018 09:52
Like
-  09 Aug 2018 09:52 #14938269
In his interview to the Independent, Seymour Hersh stated that the official version of the Skripal poisoning does not stand up to scrutiny. According to the Britich investigative journalist, “the story of novichok poisoning has not held up very well. He [Skripal] was most likely talking to British intelligence services about Russian organised crime.” The unfortunate turn of events with the contamination of other victims is suggestive of organised crime elements rather than state-sponsored actions – though this files in the face of the UK government’s position, added Hersh.
Charlie Rowley, one of the two Britons who suffered from the effects of Novichok late last month, said that he had picked up a bottle of what he thought was perfume which allegedly contained the Novichok nerve agent in a park in Amesbury, Wiltshire, on June 30, and presented it to his girlfriend Dawn Sturgess, who later died in hospital.
While the investigation on the nerve gas poisoning in Amesbury and Sailsbury is going on, the UK still didn’t provide any evidence of Moscow involvment in the Skripal case. The 66-year-old former Russian intelligence officer Sergei and his daughter Yulia Skripal were found unconscious on a bench outside a shopping mall in Salisbury on March 4. Four months after the incident, the police is still groping in the dark without any definitive leads.
https://www.independent.co.uk/news/long ... 59596.html 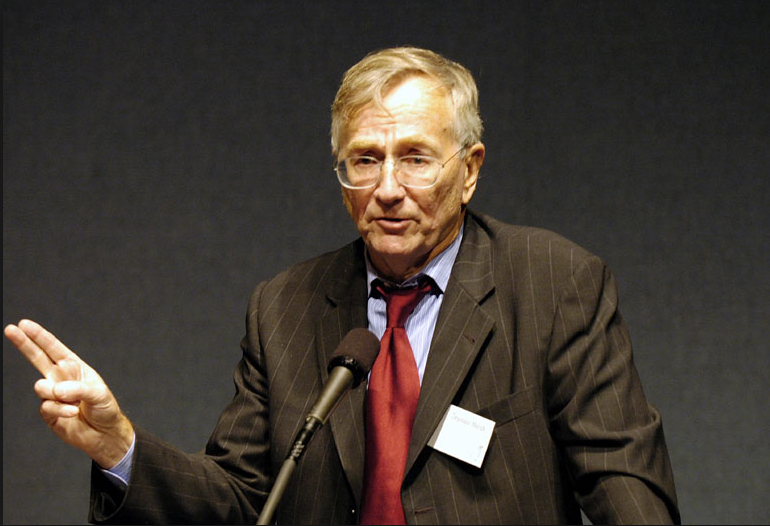 When Erdogan condemns you, you know you have prob[…]

But in this case, the Federalists’ point stands—[…]