Fascism , one world religion of the anti Antichrist!

Like
-  07 May 2020 22:07 #15089921
The anti Antichrist resembles the Antichrist . He seeks to appeal to Lover's of Darkness who cannot be won by conventual Christianity. However, he confesses that Jesus is Lord, where scripture makes it clear that the Antichrist denies the Christ . Mussolini hated dispute about dogmas and scripture that divided religious people. He declared fascism was a religion. It was a religion that contains no Dogma to contradict other religions, so that it could be a common bond that unites them all in a religious alliance against militant atheism, Bolsheviks, and communist. The religion of fascism is actually the most peaceful religion I know of to exist. It is the key to religious unity as rods bound together to form an unbreakable fases, the symbol of fascism , which is rods bound together to form and Unbreakable Roman ax that symbolized Authority and Power. The goal of fascism is Unity, to make people one in mind heart and will , working together to build Society. 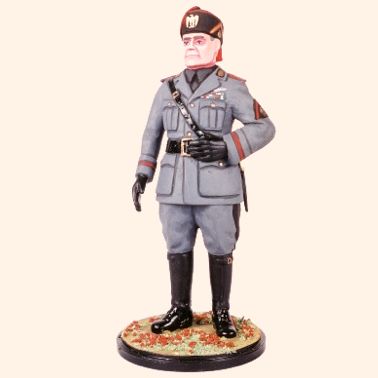 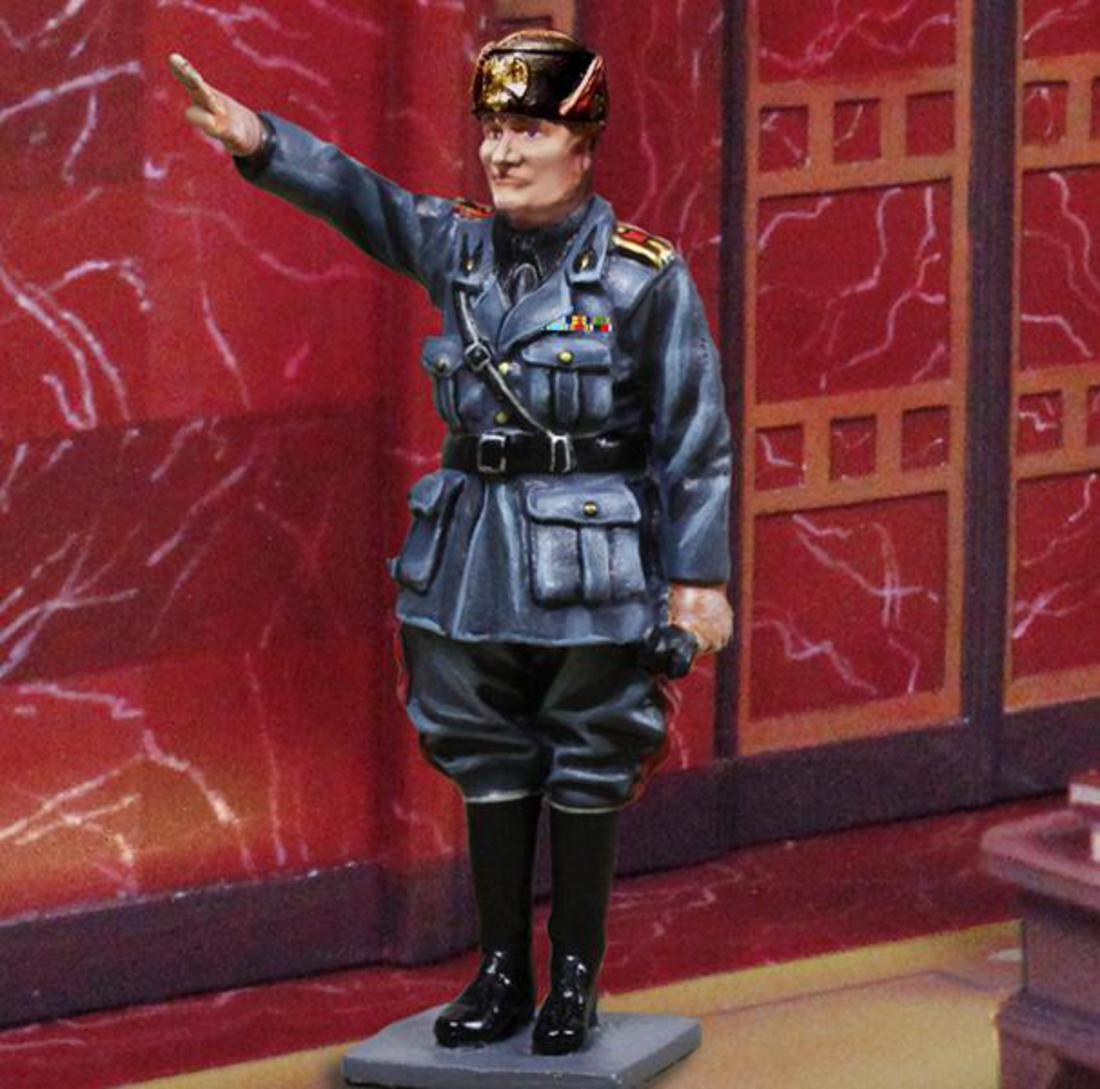 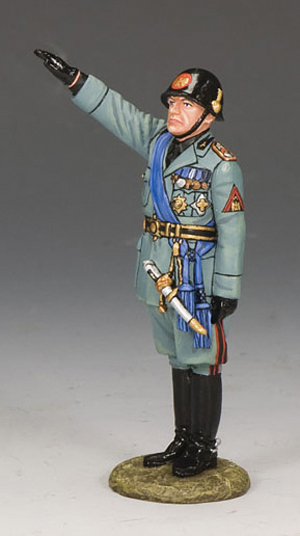 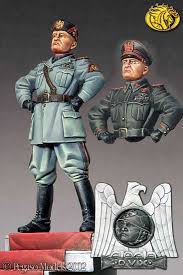 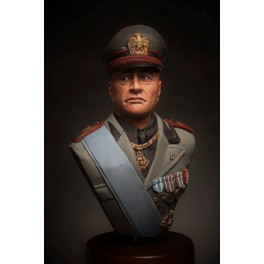 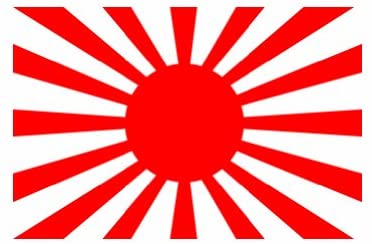 PS I agree with Socrates on democracy partially. T[…]

Sure, some anecdotes are important. And many kid[…]