Like
-  24 Sep 2012 06:59 #14065700
After the refit and extensive trials by a provincial shipbuilder (located in Liaoning province), the carrier has formally been inaugurated into the navy as the 'Liaoning' and handed over to the PLAN in a ceremony. It has entered active service as an experimental test bed and training carrier. It will be used with indigenously built variants of the Russian Su-33 carrier borne aircraft (J-15).

Going off the naming convention utilised and stated intentions, we will see more carriers bearing the names of chinese provinces. In 2011 two indigenous carrier hulls were laid down in Jiangnan Shipyard, Shanghai. 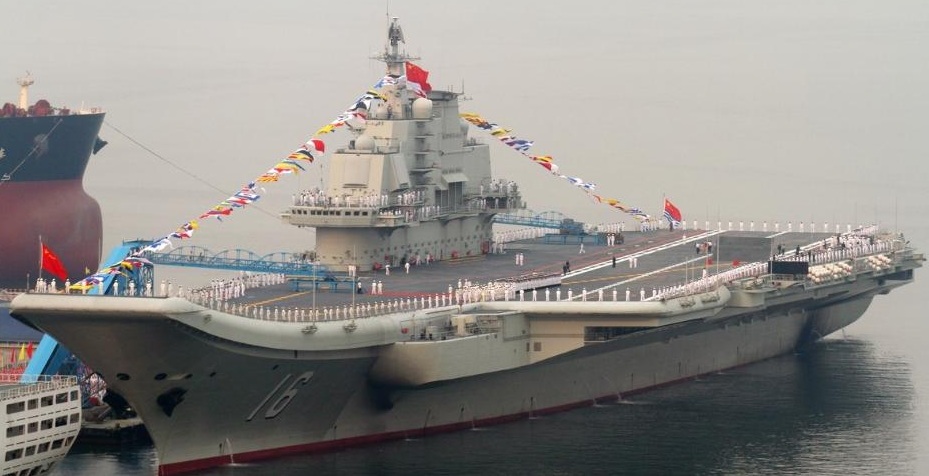 It should take until at least 2025-2030 before China has a proficient carrier fleet of around 3-6 vessels, however there is also a vigorous nuclear attack/ballistic missile submarine programme, so the focus may not be shifting on carriers for the forseeable future, the largest share of defence funding in the naval arm of the PLA is going into submarine design and construction, and that share is set to increase. Second is destroyer and frigate development.

Carriers do not fit the present PLAN doctrine and will see curtailed development over a longer period of time. For the PLA it's essentially a status symbol (like battleships were during the outbreak of ww2) and potentially just as useless in a future laden with arsenal ships (missile destroyers), anti-ship ballistic missiles and missile laden stealth boats, but still handy to flaunt in peacetime.

Presently, and forseeably, China has no intent to project airpower into the skies of lesser nations on the other side of the globe, but a limited capability is useful in order to help project any naval front line further away from the mainland, and to effectively police trade lines in the Indian ocean and keep the string of land based ports in those regional nations open. The serial construction of large amphibious assault ships is in line with this policy. 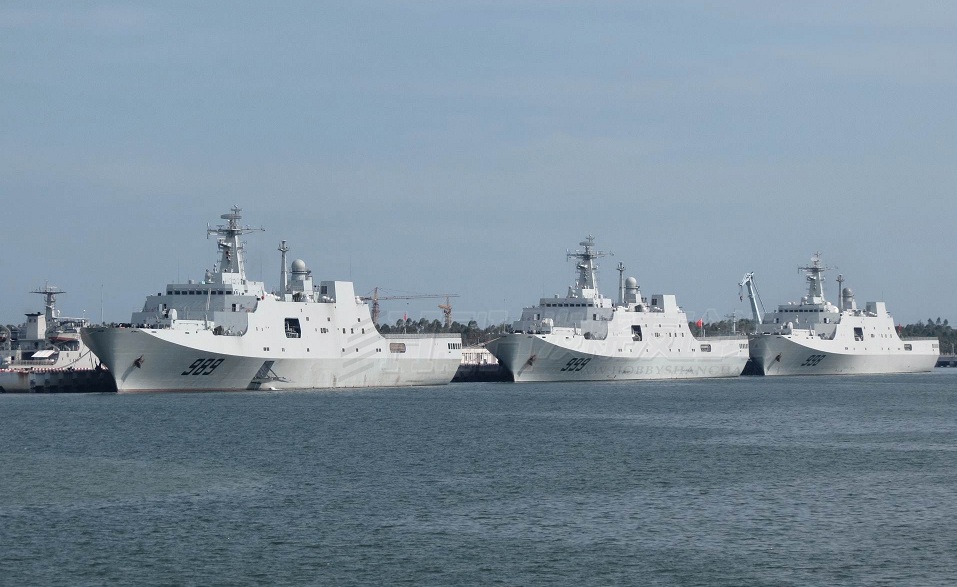 Re: Chinese aircraft carrier handed over to Navy#14067415

Re: Chinese aircraft carrier handed over to Navy#14114557 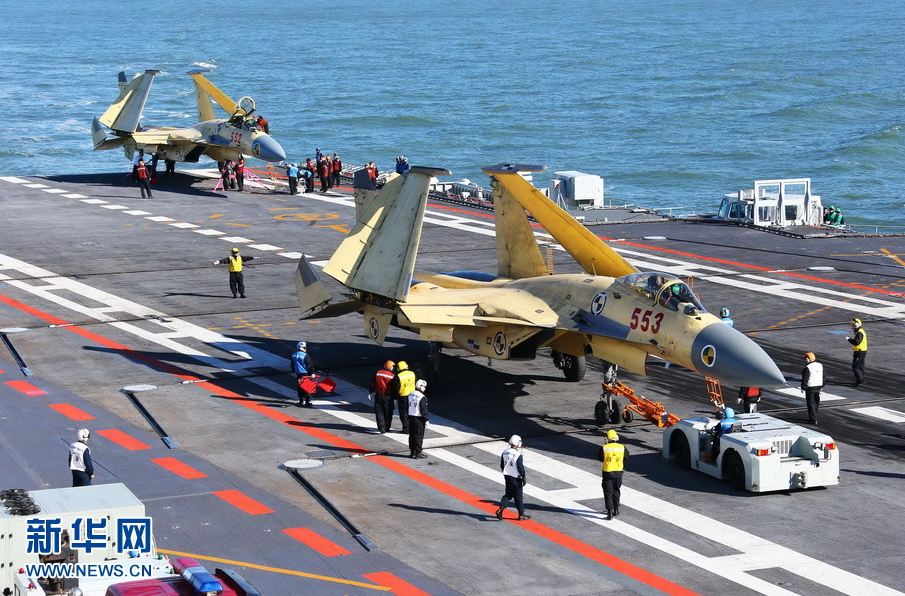 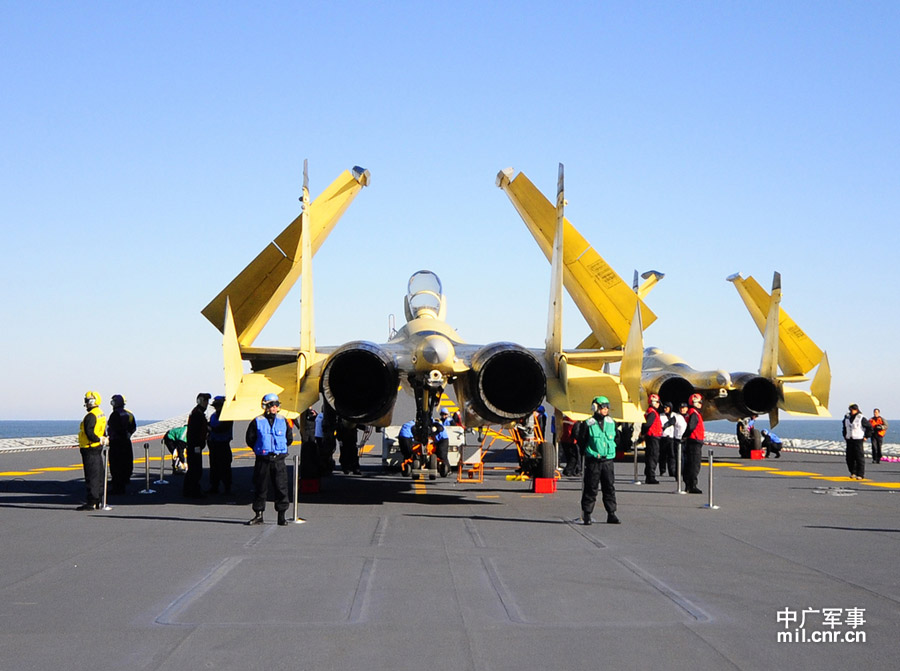 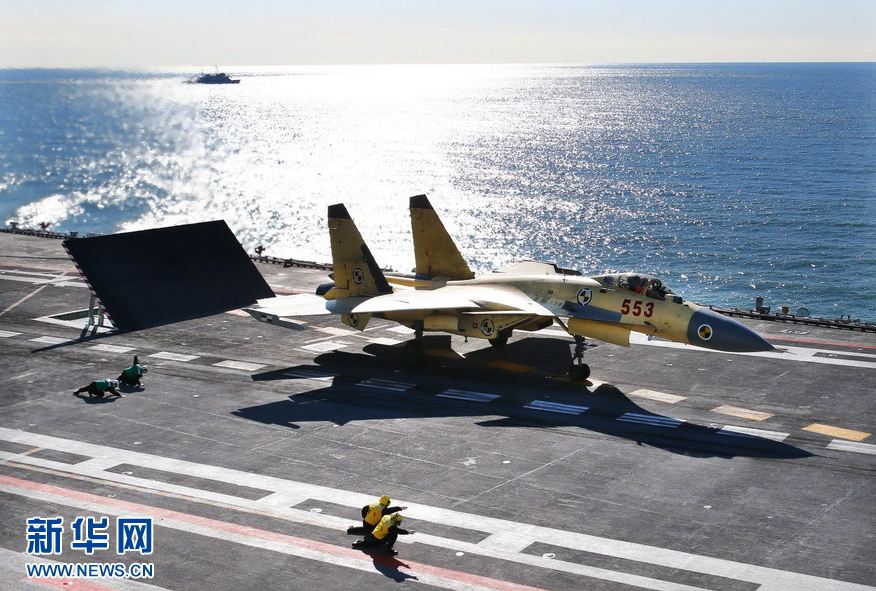 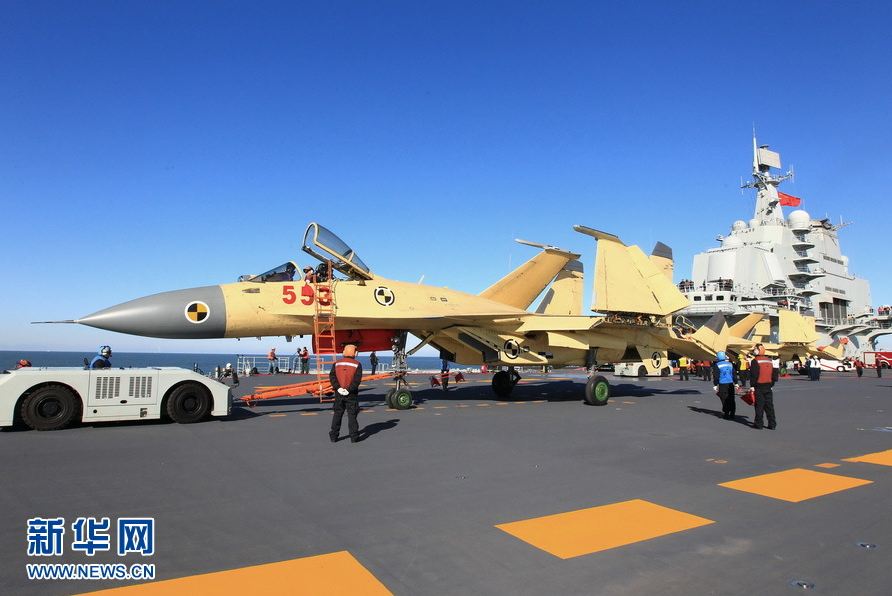 Re: Chinese aircraft carrier handed over to Navy#14124257

Re: Chinese aircraft carrier handed over to Navy#14130642

You have successfully convinced me that you are a[…]

But whilst a commodity must have a usevalue the v[…]

I don't think their gender is relevant. Some count[…]

May 31, Saturday At dawn in Virginia, under low[…]