Videos about news and current events.

Like
-  25 Feb 2018 10:45 #14891716
One of the locations where civilization arose on its own was in the new world, on the coastal plains of Peru. Their civilization was architecturally characterized with large pyramidal structures. They claim it was a peaceful civilization, predicated on trade, recreation and commerce. But give it some time before the narrative shifts markedly.

Someone stole my sig.

You can even see the UFO landing pad in the vid you posted.
Some people are nobody's enemies but their own. 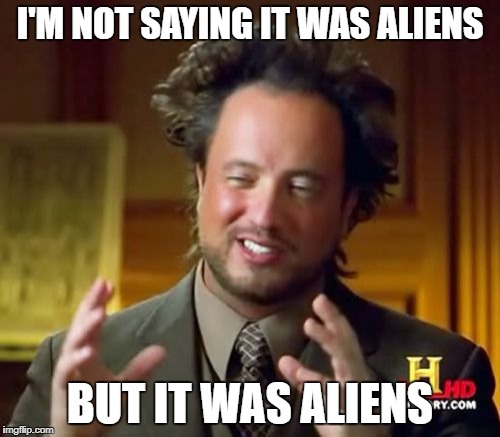 "It is when a people forget God that tyrants forge their chains. A vitiated state of morals... is incompatible with freedom."

would presumably not have died from it. Wrong! […]

Antifa are anarchist loosers they can not start a […]

Looks like donald is reaping the hatred, anger an[…]

Democrats praise and fund the biggest killer of bl[…]