This is the sort of country the Tories want to create. Priti Pratel is herself an immigrant, what the hell is wrong with her?

Not strictly related, and just for your interest, see this:

Iran: Nuff sed.
Iraq: War started there.
Pakistan: Partition started the troubles all the way back then..
Syria: Nuff sed
Eritrea: Historic British interference "
British forces defeated the Italian army in Eritrea in 1941 at the Battle of Keren and placed the colony under British military administration until Allied forces could determine its fate. The first thing the British did was to remove the Eritrean industries (of Asmara and Massawa) to Kenya, as war compensation. They even dismantled parts of the Eritrean Railway system.[63]

In the absence of agreement amongst the Allies concerning the status of Eritrea, British administration continued for the remainder of World War II until 1950. During the immediate postwar years, the British proposed that Eritrea be divided along religious lines and parceled off to Sudan and Ethiopia" - wiki

Presvias wrote:I like to use colourful graphics that you can trace with your pinky finger.... it does seem to be quite effective in getting the point across, as borne out by that US immigration thread where the tongue twisting + wriggling & squirming, by the anti immigration types was truly classically brilliant to behold... 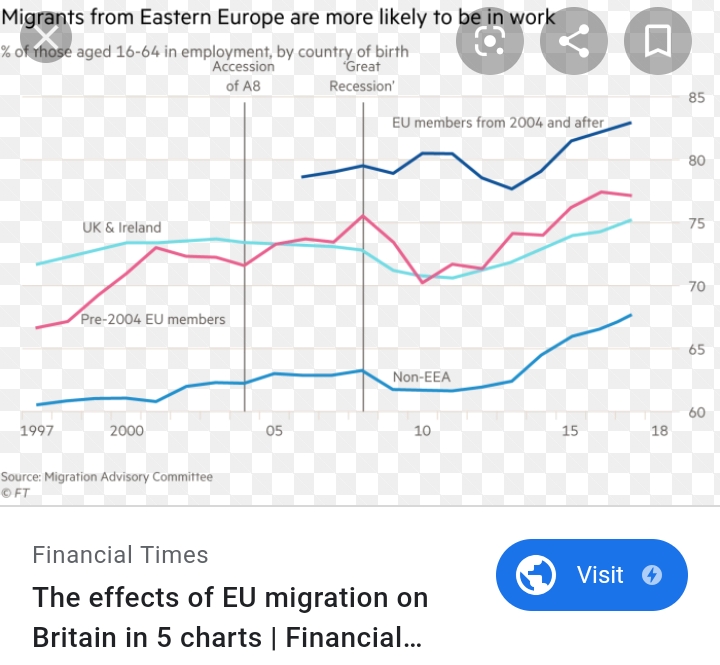 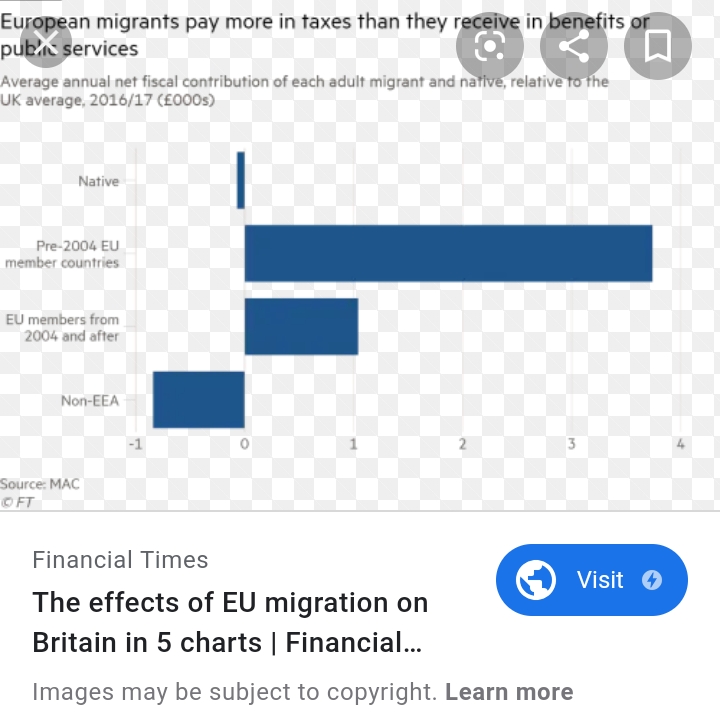 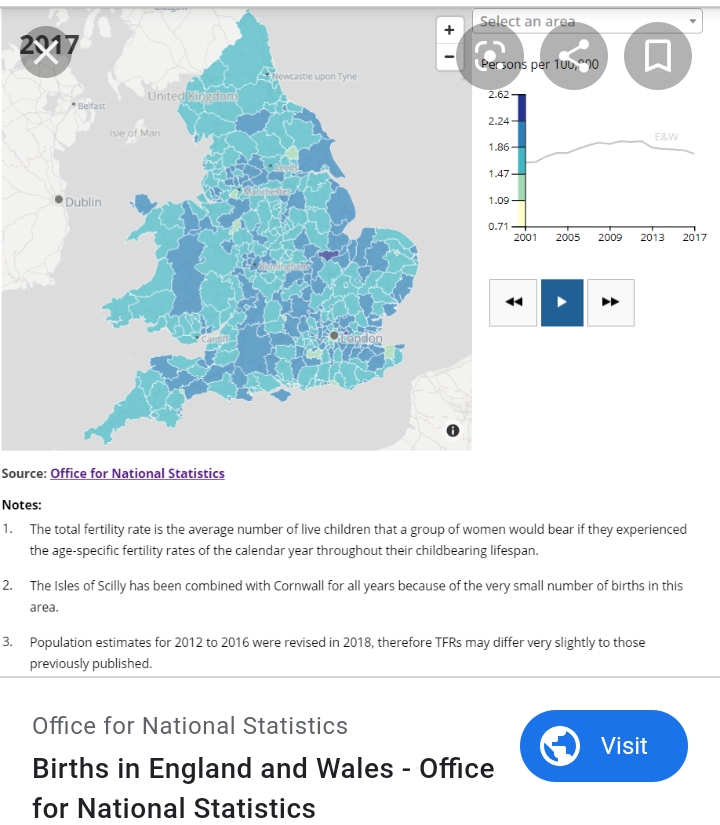 Number of empty homes in England rises to more than 216,000

Falling, below-replacement fertility rate + loads of empty homes. When people say 'we're full up' just tell them 'you're certainly full of something...'

Even migrationwatch have unintentionally BSed the illegal and legal migration argument... 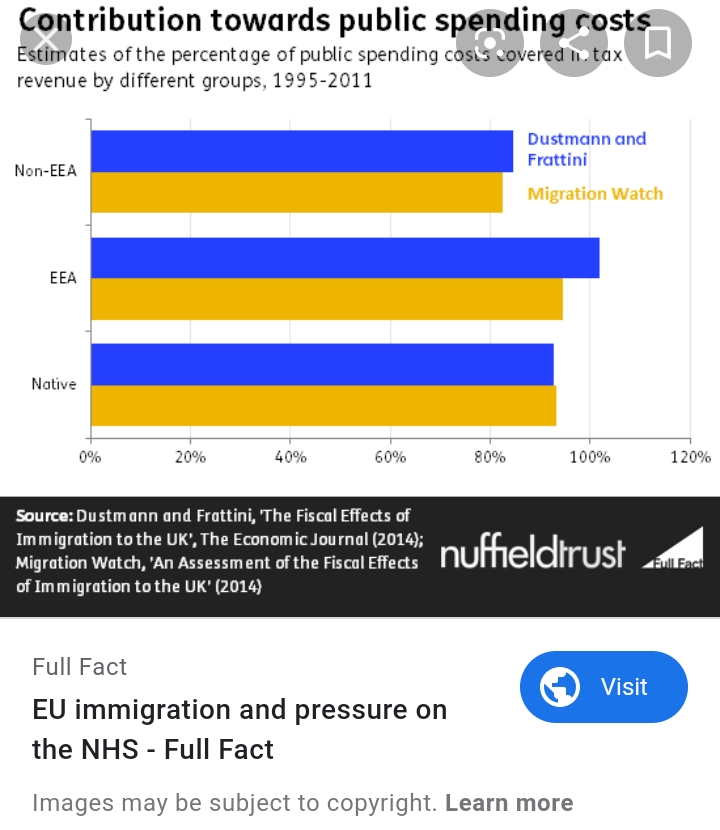 And illegal immigration is a drop in the ocean and nothing to fret about.. Asylum seekers/refugees represent just 0.2% of the whole UK population..

And we kinda need migration... even the Torygraph admits so...

Btw, even migrationwatch concede that refugee/asylum seeker migration is less than 1% of the population...

Some more pertinent stuff I've seen recently..make of it what you will...

The UK does not have a major problem with foreign students abusing the immigration system by remaining in the country illegally, new data suggests.

Bad news for overstayers in latest hardening of British citizenship policy
A recent change in the Home Office’s good character policy for citizenship applications is set to have a significant impact on people with a history of overstaying.

The department expressly states for the first time that any overstaying in the last ten years will see an application for British citizenship refused, with some minor exceptions. 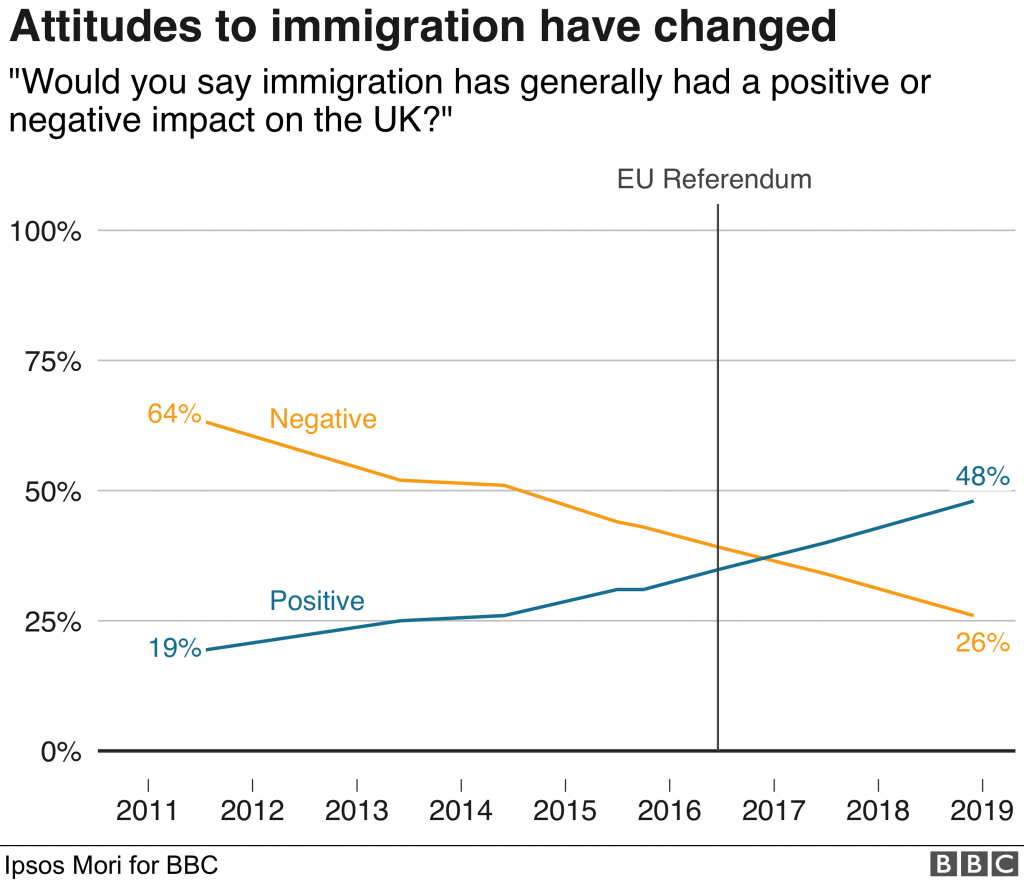 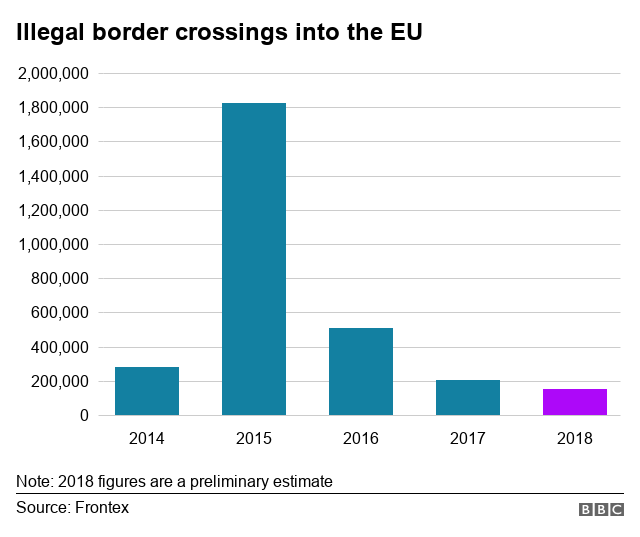 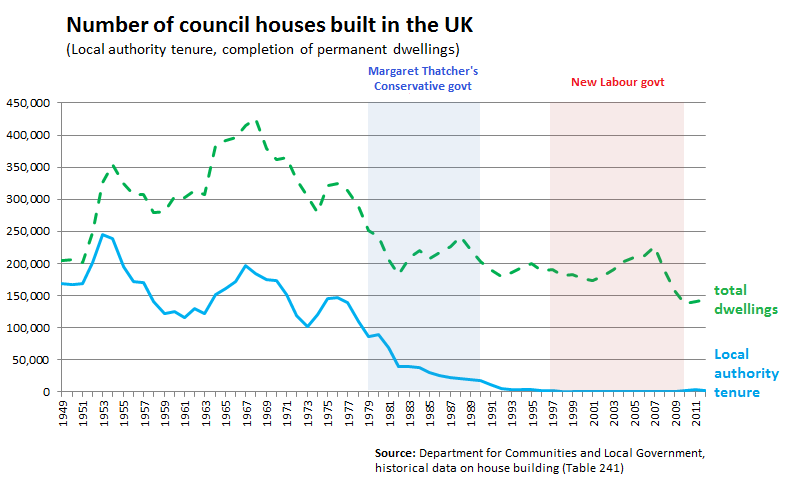 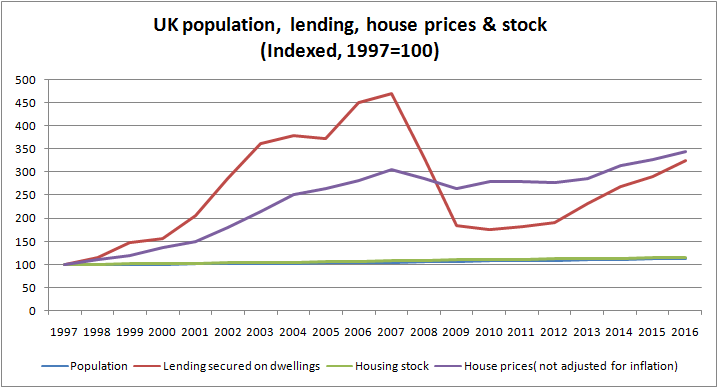 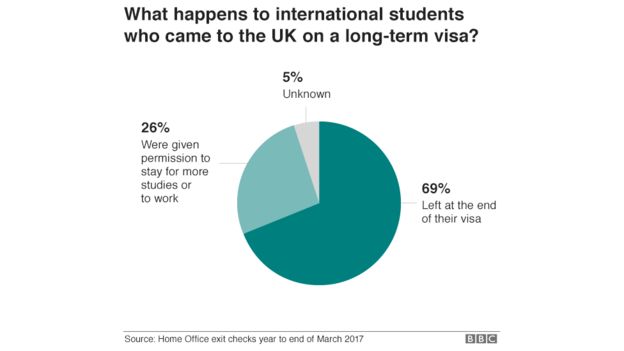 I don't have them any more but used to have a few articles & info showing that. If anyone else wants to post on it, go ahead.

The trend as a response to the right-wing tabloids of the UK is clear; reflexively reacting to rabble-rousing against criminals and an inflated image of widespread welfare fraud (I think it's only really high in Greece) is just counterproductive. The policies always fail. I read once, like that just as Tony Blair in his second term was giving a speech denouncing the 'permissive liberalism of the 1960s' which got front page paper & acceptance coverage, the exact same day the Home Office released a report showing recent crime increases 1997-onwards were a reaction to his anti-crime policies. Eps. Anti Social Behaviour Orders (ASBs).

But of course, that's not what the tabloids & Tory-run BBC wanted to hear, so they just repeat this right-wing myth that the recent crime rate under New Labour had to do with the radicalism of the 1960s like regarding environmentalism, gay rights, etc, I guess. Which is totally crap. It's just a cheap and fake myth to use as a club to backlash against the growing politicisation of British society & general increase in political activism.
"Why is it always the innocents who suffer most, when you high lords play your game of thrones?" Lord Varys, Game of Thrones.
For Zionism, Socialism and Brotherhood amongst Nations - Mishmar paper banner, Mapam Party (Israel)

They've got to keep people divided + down to keep themselves in power in perpetuity.
±±±

Like
-  20 Oct 2019 12:44 #15043650
Targeting Windrush immigrants is a cynical and very dishonourable display by these Tory governments. They obviously see them as a vulnerable target and have no respect for their age or their contributions to the United Kingdom. These superficial gestures are an attempt to placate right wing sentiment without actually addressing properly the flaws in British immigration policy.

However, if you have mass immigration at these current levels there could be some level of social disharmony in future.

And mass immigration is a neo-liberal policy in and of itself, Presvias. The right wing liberals want free movement of people and they want cheap labour.

In the Soviet Union and Warsaw Pact countries there was very little settlement from outside.

I am astounded that some people think that opposition to immigration is racist.

It would certainly not be easy for an English person to move to China and become a citizen there.

There is no proven correlation between not wanting mass immigration and having something against immigrants or foreigners. You can be perfectly sincere in this position.

And as I have said before, the issue is not the background of the immigrants but the pace and speed of the migration. It is no different if you have 2, million Germans settle in England or 2, million Pakistanis. It is the pace and volume of this migration which is the real issue, as well as the failure of the government to allow it to happen in a cohesive way. For example, the government have never really addressed discrimination against migrants but yet still encourage high levels of settlement from abroad. This obviously produces communal tension.

Furthermore, the way in which the government deals with communities actually heightens communalism.

I therefore oppose mass immigration because it can lead to communalism. I have no issue with immigrants coming to Europe or immigrants from Europe.

No they don't face separation. She's welcome to go join her sister if she wants to.
In Nigeria.

I also think this is a reason why, in general, they should try to make laws more graduated, rather than sudden arbitrary cut-offs, which are very bureaucratic. (Like maybe that sister should have gotten less rights because she was born a little bit after that date, but still not as much rights as if she were born before that cut-off date)

Disclaimer: I accept it's racist for any white English person [The majority] to raise so much as a quizzical eyebrow in the direction of any minority, lest they be pilloried as nasty racists. Welcome to 21st century England.
IT IS NOT RACIST TO BE CONCERNED ABOUT IMMIGRATION

The question itself is biased. If the media purp[…]

Well, we already know that many of the Democrats[…]

I’ve been doing some reading about the year of the[…]

The reason that bad guys win is that the good guy[…]