Zionists Created Social Media Websites Such As Facebook To Make People Compete Against Each Other - Zionists Americanized Eastern Europe with social media nearly 10 or 15 years after the collapse of the Soviet Union. They taught that people who use social media sites like Facebook are "Cool." Basically, social media sites that have Zionist roots make people competitive, so that the masses are alienated. Those who get more Likes, Followers, Favourites, Subscribers, or Friends on Zionist social media websites are to be respected more, while leaving out those who don't. And how do some people try to get more likes or followers on these Zionist websites?

- Traveling and taking pictures, so that traveling companies can make more money. Tourist attractions, old Churches of whom people take pictures by, expensive resorts, and CHARGED beaches make money out of this, manipulating people to do these things to look "Cool" so that companies like this can make money.

Hollywood - Hollywood makes socialism look bad so that people can go against it. Zionist Hollywood promotes capitalist values within its media to get people to think that capitalist way of life is good, so that they can contribute to the profits of the capitalist elite.

Pornography - Zionists stole the pleasures of free sex so that Zionists who don't have the ability to work can live off of selling recorded prostitution. Pornography is exploitative, and it enslaves those who are involved. In a socialist society, people are free to have sexual pleasures. But the Zionists made free sex look bad with exploitative charged pornography. 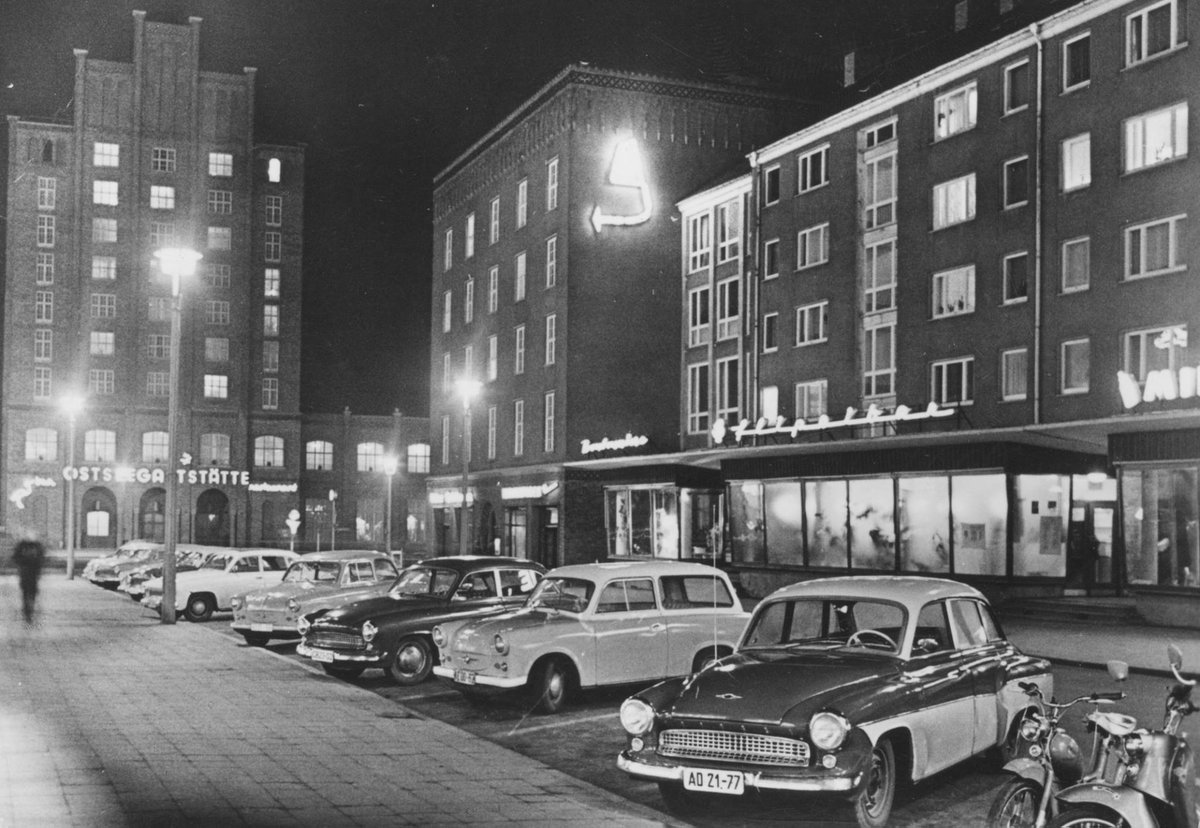 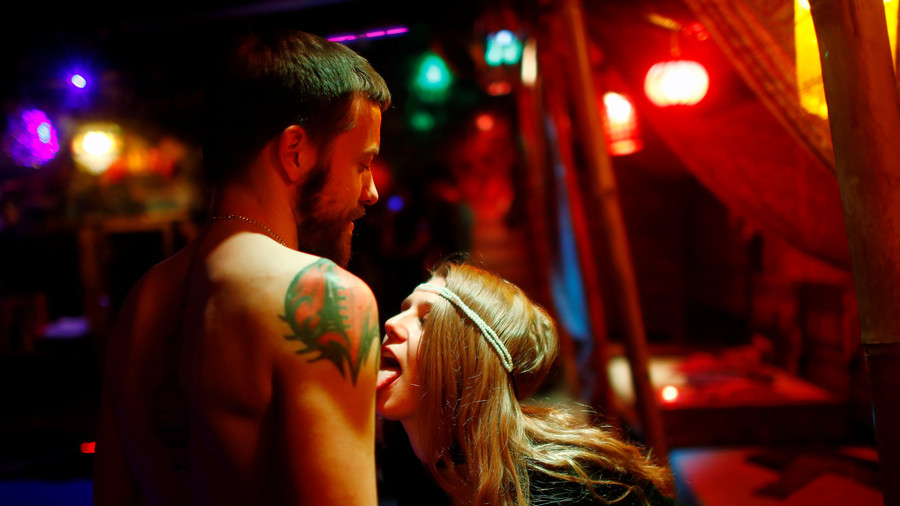 Berlin sex club that promotes capitalist values in the 21st century. Zionists run these sex clubs so that they can make a lot of easy money. 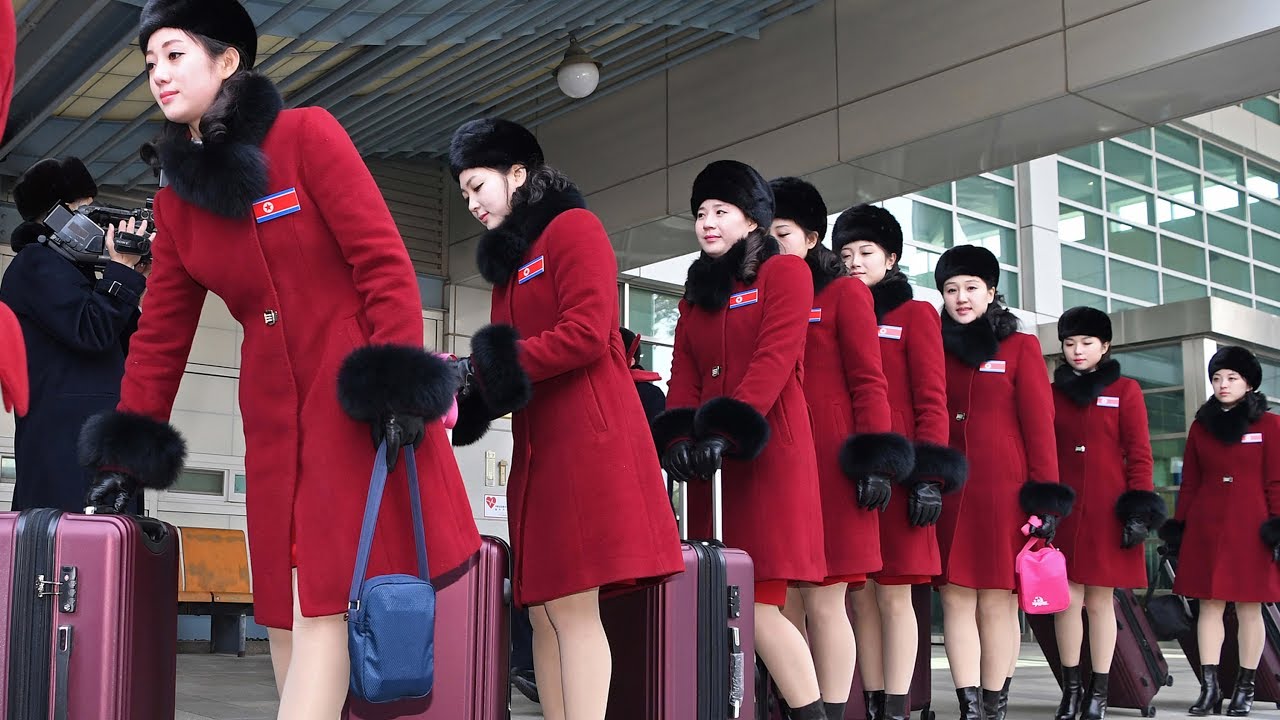 p.s. I've forgotten, what type of Jew are you? Ashkenazi? Sephardic?

Like
-  16 Jun 2019 18:55 #15012371
Anyone who resists Zionist culture is laughed at, mocked, labeled "racist" out of political correctness, and have anti Zionist caricatures done on them so that the resistors of Zionism can get traumatized of non Zionist culture, so that they can become Zionists.

That's what Zionists do. They traumatize ANYTHING that's not Zionist so that people can support Zionism. Labeling things as "lame," laughing at elegant people who have basic hygiene, and peer pressure are some examples of Zionist conditioning.

A Zionist culture is fulled with excessive greed and social degeneracy.

@anasawad Do you understand that racism can be[…]

The cached links are there in the article. Tha[…]