why the rape rate in the Middle East is so 'low' - Politics Forum.org | PoFo

why the rape rate in the Middle East is so 'low'

A man 3 times her age repeatedly tries to molest her everyday on her way home from school, girl complains to her parents.

Finally, one day, the man has his way with her.

When the issue is brought up to the community, guess what they do?

The girl is accused of having sex with a married man.

In full view of the community, the girl is whipped 70 times. Finally, bloody and bruised, her little frail body can take no more and collapses.

She died in the hospital from the injuries inflicted on her.


Sadly, these type of events are not that uncommon in the Asian country of Bangladesh, majority Muslim.
http://www.cnn.com/2011/WORLD/asiapcf/0 ... index.html

This story is definitely not isolated. It seems in that part of the world, the community oftentimes doesn't want to deal with the fact of what one of their men has done. So all the blame is put on the female victim. If a little girl gets raped, it must be her fault. Sometimes they stone the poor girl to death.


A woman who tells her family that she was raped sometimes faces the risk of being doused with petrol and burned alive by her own family:
https://www.apnews.com/01a8528865284ef38ee4fad74151fe97

In that culture it's considered shameful to have a woman who was raped or had a scandalous sexual relationship in the family, so it's considered an "honor killing" when they remove that shame from the family by killing her:
http://www.nation.co.ke/news/world/Hono ... index.html


So, in light of all this, ask yourself, if you were a woman in this part of the world and got raped, how likely would it be you'd decide to report it?

Add onto this that there's a huge amount of shame in that culture, so women are very reluctant to report what happened:
http://www.bbc.com/news/world-africa-13760895

Even when they do report it, it's often very hard for them to get justice, in some places:
https://pulitzercenter.org/projects/pak ... ation-fund

The police or village elders might not even record the rape in the crime statistics.


The official statistics probably do not truly reflect the real rape rates in this region of the world.

Lastly, don't forget that the entire culture in some of these societies is built around protecting women, covering up their entire bodies, women kept segregated from men who are not related to them, women often only going out into public when accompanied by male family members to protect them. Of course all those built-in cultural protections don't exist in other places like Europe.

Iran: Forced to marry at age 15, raped, killed her husband and executed

Responding to the horrific news that 24-year-old Iranian Kurdish woman Zeinab Sekaanvand was executed early this morning in Urumieh central prison, West Azerbaijan province, Philip Luther, Amnesty International’s Research and Advocacy Director for the Middle East and North Africa, said:
"The execution of Zeinab Sekaanvand is a sickening demonstration of the Iranian authorities' disregard for the principles of juvenile justice and international human rights law. Zeinab was just 17 years old at the time of her arrest. Her execution is profoundly unjust and shows the Iranian authorities contempt for the right of children to life. The fact that her death sentence followed a grossly unfair trial makes her execution even more outrageous."

Zeinab Sekaanvand said that, soon after she was married at 15, she sought help many times from the authorities about her violent husband and alleged that her brother-in-law had raped her repeatedly. Instead of investigating these allegations, however, the authorities consistently ignored her and failed to provide her with any support as a victim of domestic and sexual violence.
After the murder of her husband, Zeinab Sekaanvand said she was interrogated under torture by male police officers without a lawyer present. During her final trial session, where she was allowed a lawyer for the first time, she retracted her earlier "confession" that she had murdered her husband, saying that she had been coerced to make it. Despite this, the judge refused to order a further investigation and instead sentenced her to death.​

Iran: Victim of domestic and sexual violence, arrested as a child, is executed after unfair trial, Amnesty International
https://www.amnesty.org/en/latest/news/ ... -offender/

So let me get this straight. She was FORCED into marriage against her will. She was abused by her husband. She was raped multiple times by his brother, with her husband not seeming to care. She begged the authorities for help and they refused to do anything. She finally had enough and killed her "husband".
Even though there wasn't any clear proof that she was the one who killed him, they tortured her into making a confession, and now they have finally executed her after keeping her in prison for 5 years. She was forced into marriage at age 15 and she was 17 when the man she had been married to was found dead.

Question ladies: What would YOU have done if you had found yourself in that situation?

At the age of only 11 she was arrested, jailed, and whipped 25 times, because a taxi driver claimed she had sexual relations with him. She says she didn't. When she was 13 she was married off to an older man. She wasn't given a choice. He raped her over and over, constantly beat her, and at one time or another broke almost every major bone in her body. At the age of 15 she begged a judge to grant a divorce but the judge wouldn't help her.

is the worst crime of all that is possible. especially if the child becomes the victim of this act. These perverts must first be castrated and then killed !!

is the worst crime of all that is possible. especially if the child becomes the victim of this act. These perverts must first be castrated and then killed !!

In alternative terms, the Middle East has a very much higher rape rate than the West. It is just that Middle Eastern governments do not report many of the rape cases.

Rancid wrote:I'd imagine rape is one of the most under reported crimes across the world.

Especially if it's not even considered a crime while "having sex" with a married man is.

HYPERREALITY is an inability of consciousness to distinguish reality from a simulation of reality, especially in technologically advanced postmodern societies.

Beren wrote:Especially if it's not even considered a crime while "having sex" with a married man is.

You are correct, my mistake in thinking TDS people had the intellect to draw the inference.

Rancid wrote:I'd imagine rape is one of the most under reported crimes across the world.

Rape used to be under reported in the United States due to shame and fear. However, today in the USA, women have been known to report previous consensual affairs as rape after the relationship soured, or as a cover for promiscuous sexual behavior, or to get a payoff.
The more I study science, the more I believe in God.

Why have two accounts??

Finfinder wrote:You are correct, my mistake in thinking TDS people had the intellect to draw the inference. 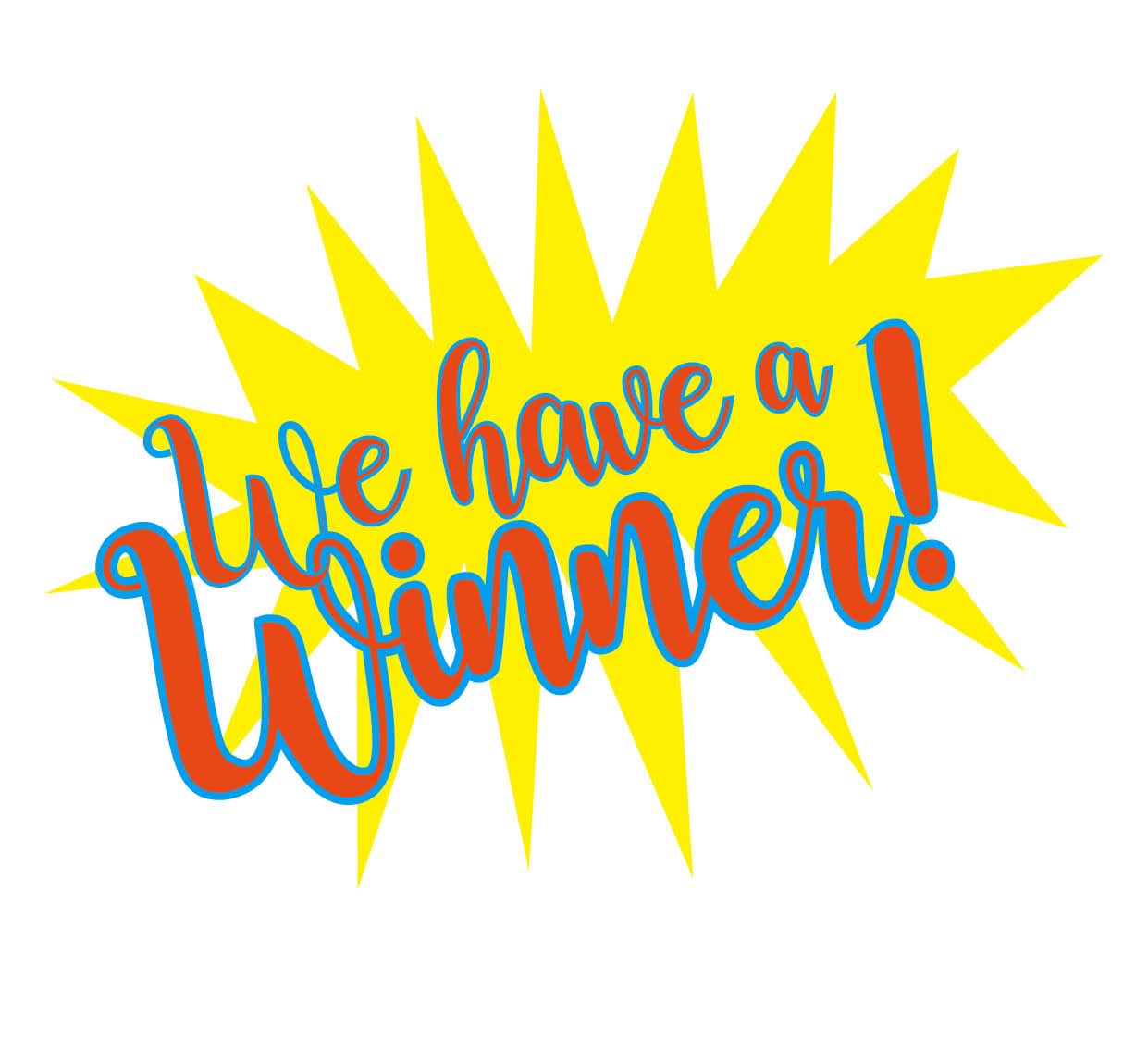 Your mistake is that you haven't posted anything thought-provoking yet to give momentum to this thread. Maybe that's all it needs, who knows?

HYPERREALITY is an inability of consciousness to distinguish reality from a simulation of reality, especially in technologically advanced postmodern societies.

I'm just a retired American I should not tell the […]

Why would he? When the Brexit bounce bounces yo[…]