Mussolini was a Zionist who loves Jews - Politics Forum.org | PoFo

Mussolini was a Zionist who loves Jews

Those who do not remember the past are condemned to relive it. Note: nostalgia *is* allowed.
Forum rules: No one line posts please.
Reply
Share topic 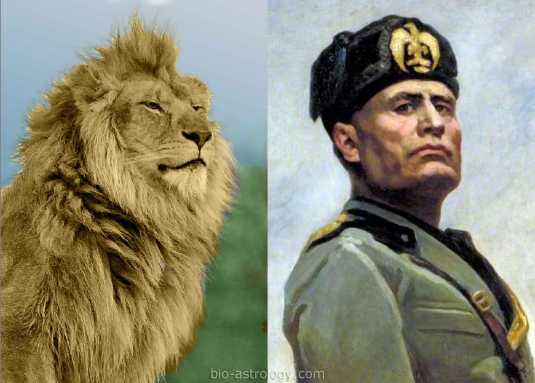 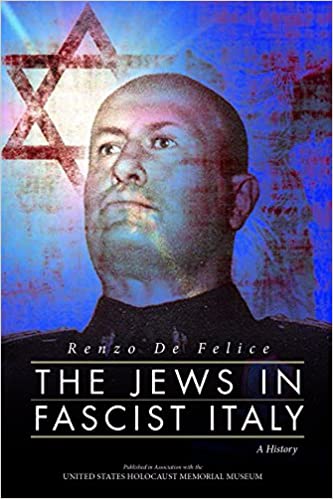 I don't agree with the contents of the book cover that second image is , I just wanted to quickly find an image of Mussolini next to a star of David. Also, the Duce identified with the lion of Judah and his conquest of Ethiopia he believed to be the creation of an Israel , his next goal was to create Israel for the Jews in Palestine, even his independent Vatican City state that exists today was his idea of creating Israel , because the Catholic Church claims to be Israel, as was Ethiopia , which had the Lion of Judah on its flag and a solomonic dynasty claiming to descend from King Solomon, the land claiming to have the Ark of the old Covenant, where the lion of Judah Settles, that is the tribe of Judah , a relocated Holy Land. The Duce referred to it as the fascist Crusade for the Lost Ark. I'll explain the love Mussolini had 4 Jews. I'll have to explain via YouTube because I only have a smartphone with no ability to text only talk.

Reply
Return to “History”
30 May

Because you're still downplaying both his actions[…]

People who use it, know the limits and still push […]

It's more like gay globalism, that says it's raci[…]