The Bible says, " in Mussolini all the nations shall be blessed" - Politics Forum.org | PoFo

The Bible says, " in Mussolini all the nations shall be blessed"

Like
-  07 May 2020 21:36 #15089915
Mussolini was the greatest defender of religion during the 20th century and believes himself to be the creator of two Holy Israel's, and had his hopes on creating Israel in the land of Palestine. The very name Mussolini means Israel. The Bible says, " blessed are those who bless Mussolini, curse are those who curse Mussolini. In Mussolini all generations shall find their blessing. " in fact, the Messiah and every Jew descends from a man named Mussolini , who acted like Mussolini, and married a woman who had the same name as the wife of Benito Mussolini. 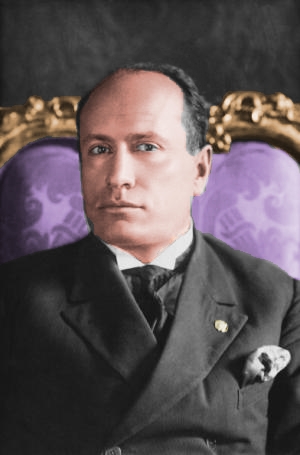 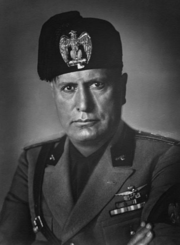 I ask all here who like Strauss and Howe's theory […]