That's because he doesn't want to deal with the school buses (stool buses) that have replaced biking and waking as a way for young kids to go to school.

Instead, they climb aboard dark orange emergency vehicles, chugging out diesel smoke along humanless roads of machine death.

Easier to scream "unabomber!" and slam on the gas pedal of your Escalade as you fly through a school zone.

What about if the Bus was a Tesla? Would that be okay?
The real problem of humanity is that we have Palaeolithic emotions, medieval institutions and godlike technology - Edward Wilson

ness31 wrote:What about if the Bus was a Tesla? Would that be okay?

Not really (but what you wrote was better than nothing)

But perhaps if you own enough toilet paper, you won't go extinct or be killed by a fascist government.

If you recycle tuna cans, the environment will be saved.

My advice for you, ness31, is to buy the biggest SUV you can this year. That way, next year, you can switch to a slightly smaller one, and then claim to be "doing something" that you can defend as being "better than nothing."

Like
-  09 Nov 2020 23:30 #15135252
It wasn’t supposed to be “better than nothing”. It was supposed to gauge your feelings towards an electric powered vehicle that didn’t chug diesel. Don’t project your shortcomings on to me darling

I don’t aim for “better than nothing” to appease my conscience. I live light.
The real problem of humanity is that we have Palaeolithic emotions, medieval institutions and godlike technology - Edward Wilson

ness31 wrote:I don’t aim for “better than nothing” to appease my conscience. I live light.

But let's look more closely at just how bad "better than nothing" culture is.

The earth is burning, but I recycled a tuna can. It's better than nothing.

Our economy is race-based and hate-generating. I will vote for a slightly non-white token who's been vetted by great white sharks. It's better than nothing.

I live in a democracy where I find out what's going on by watching oligarchs weave narratives to sell their domination to me. I never participate in community decision making. Ever. Once in a while, though, I watch at a banned video or drive my vehicle faster than the speed limit. It's not really freedom or democracy, but it's better than nothing.

Not high-speed rail, but they're better than nothing!

(the implication is that the "citizen" (you, the viewer) is actually a worthless peasant who deserves nothing, and can only get anything thanks to the generosity of corporations, who play GOD to the consumer's ORIGINAL SIN)

The Dodge Ram takes an early lead, creating a cloud of smoke and an overwhelming stench of burned rubber tires as it leaves the High Speed Train in its dust at the starting gate. Seems like the train engineers are going for the long-game.

At the 1 km mark, the train takes the banked curve at an almost-silent 160 kph, while the obese Ram driver pulls over for a pee and to open another can of Budweiser. As the Ram's door opens, the stench of air conditioning and stale potato chips adds some urgency to the percussive sounds of Black Sabbath blasting out from the sound system.

But it's still anyone's game.

Oh wait. It's not. The High Speed Train now has a 300 km lead, and we're almost halfway to the finish line. 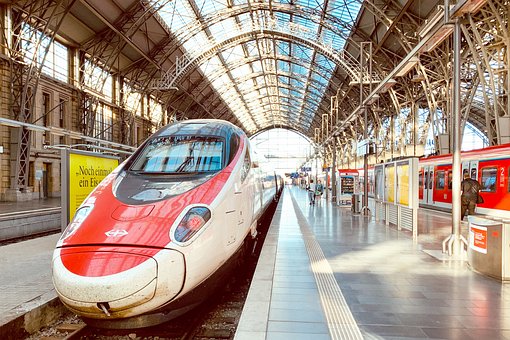 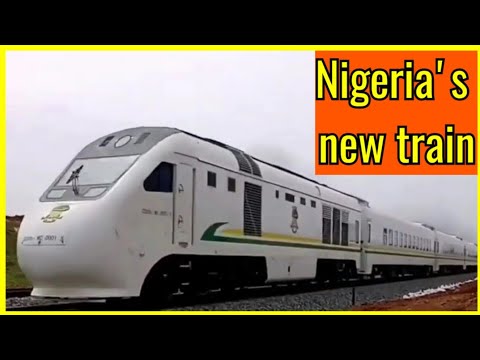 Al Jazeera wrote:The Chinese-built train has a sparkling white and cerulean interior and features 10 neat, air-conditioned carriages with comfortable seats made of plastic draped in green cotton coverlets. The train, quiet and serene, carries only half its capacity of about 1,000 passengers amid precautionary social distancing measures to curtail the spread of COVID-19. It is a contrast to the overbooked trains, with passengers squeezed into the aisles, that existed before the pandemic.

Reply
Return to “Cars and Trucks and Things that GO!”
25 Jul