Like 1
-  09 Jul 2021 18:50 #15180257
Here is a board game I played with my brother in law, nephew and my brother in law's brother. "Barnacle Bay" I think is what this game is called which is basically a D & D type Dungeon Crawl game where you "Hack and Slash" your way through the game leveling up and getting treasure, better weapons, armor and abilities. A mixture of D & D and video game role playing games put together into a board game. 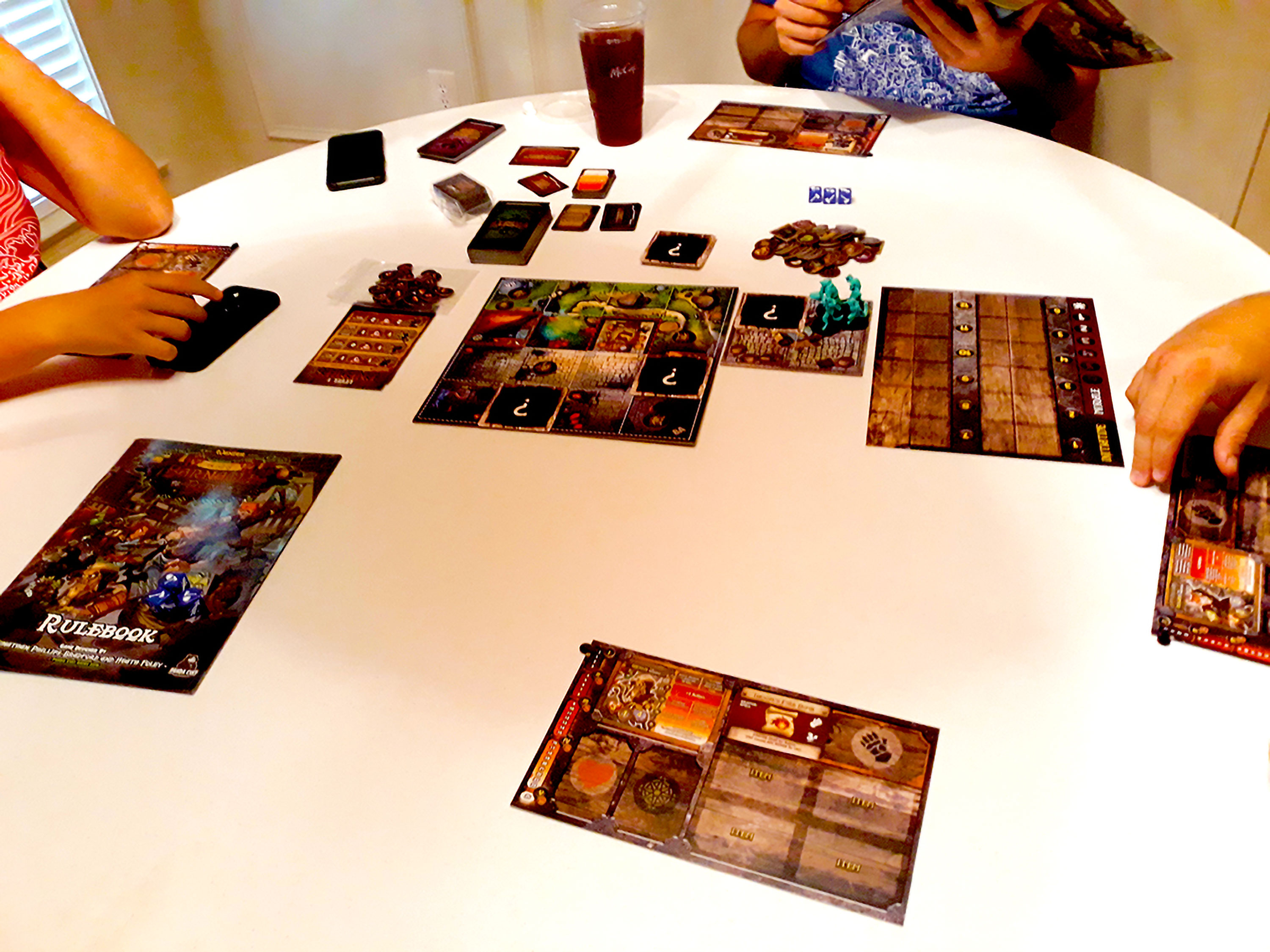 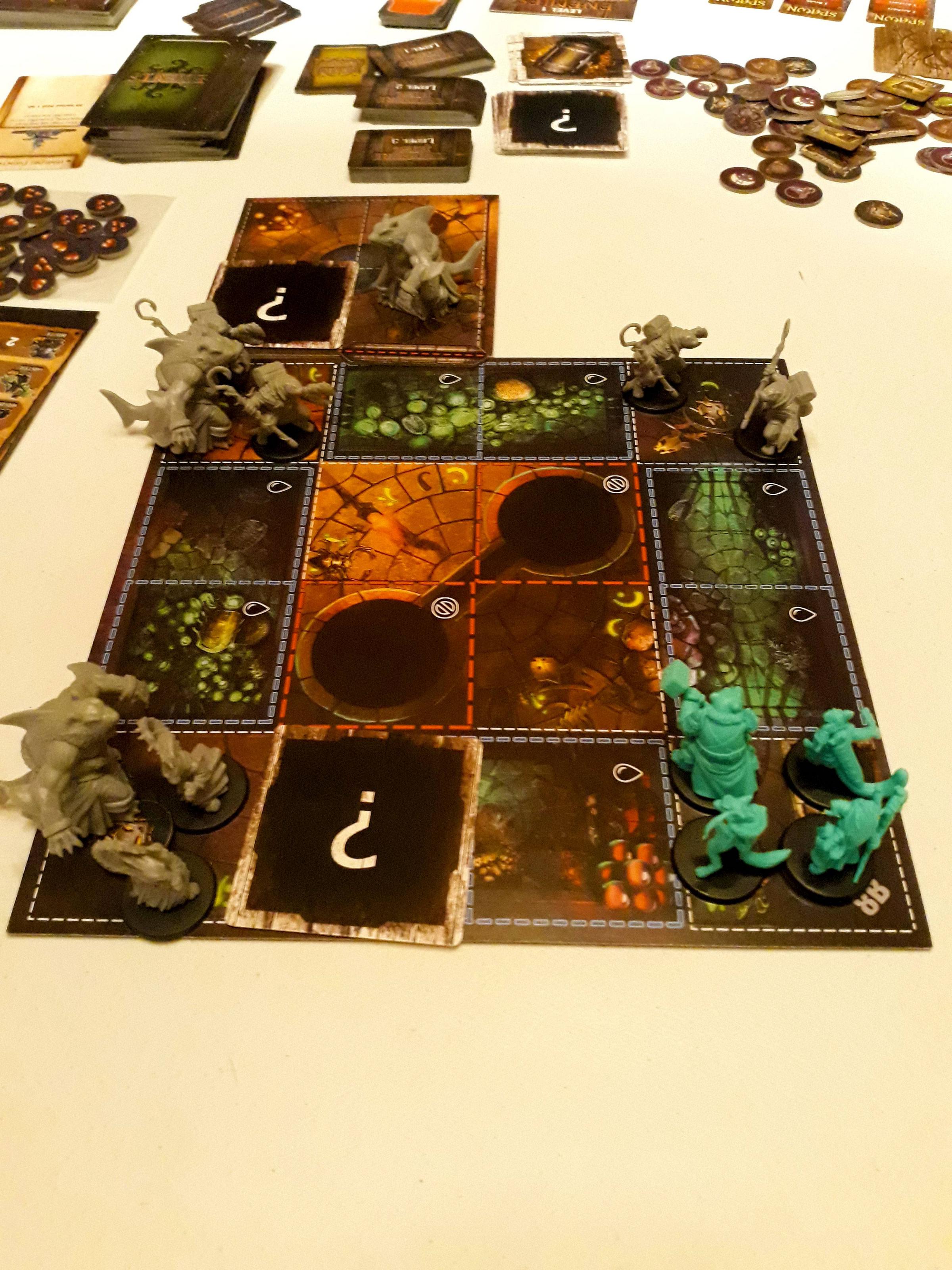 Like
-  09 Jul 2021 20:12 #15180264
btw, if enough people are interested, I am certainly down for a PoFo board game session using Tabletop simulator.
"Reason has always existed, but not always in a reasonable form." Karl Marx 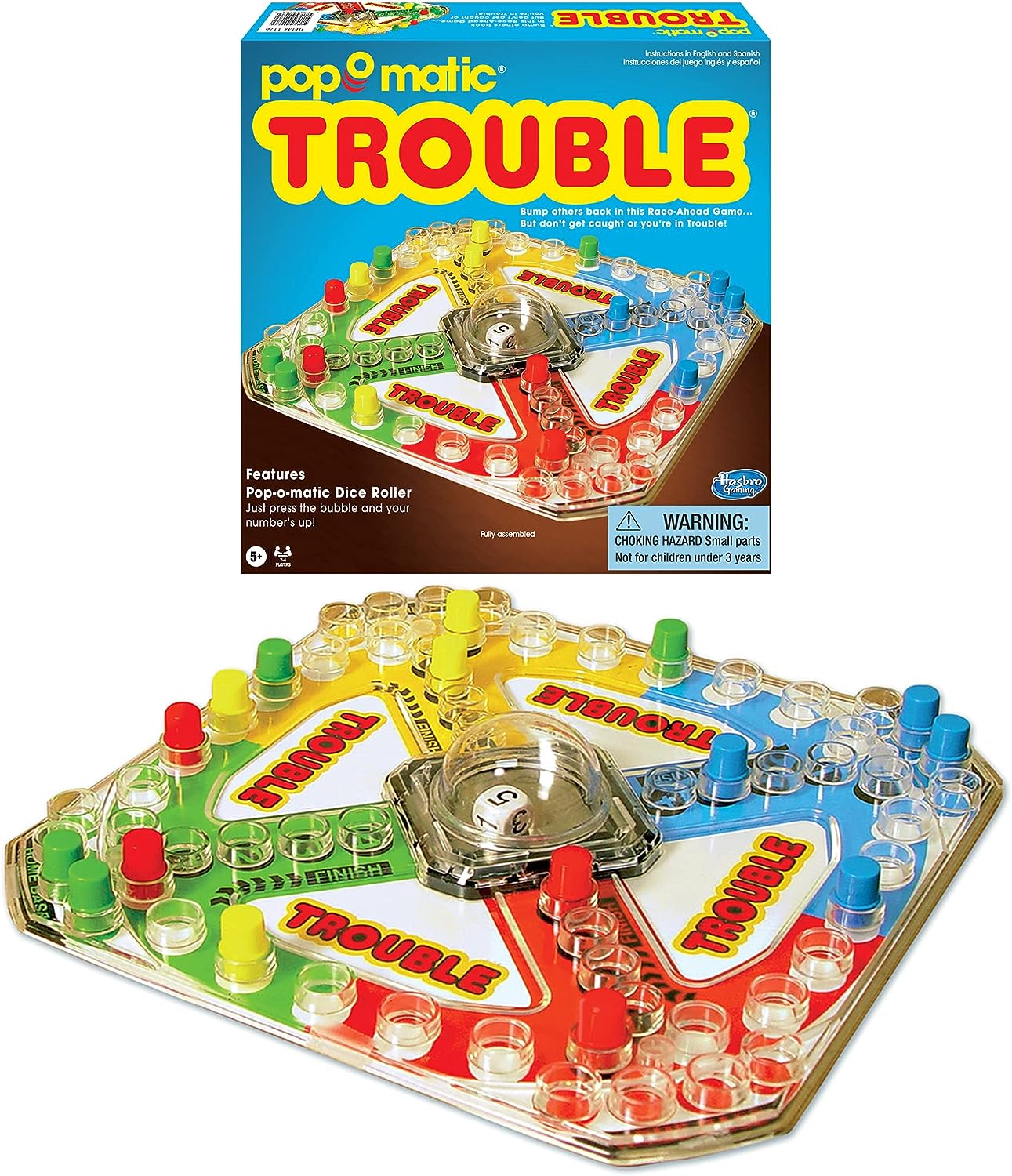 This game is so hard that even after a lifetime of playing it, you won't be any better than a complete beginner.

Like
-  16 Jul 2021 02:09 #15181199
What's so funny about my brother in law is that he is this big built dude who can be intimidating and yet he is the biggest turbo nerd along with the rest of our family of turbo nerds. He used to play football and was a popular football player in high school. A lot of his fellow football players were shocked to discover he was turbo nerd and board gaming geek. They would have never known unless he told them or went to his house to discover all his nerd stuff.

He and members of my family have been running for several months a D & D campaign where my brother in law plays a barbarian. I hadn't been able to join them and play because I don't have time due to my studies. But they got a pretty awesome D & D game and group going and they have stayed on it without missing a game for months now. They play once a week. I guess it goes to show you can't just categorize people into these "boxes" so to speak.
"Just do one thing or the other, don’t try to be two people at once." -Arthur from Red Dead Redemption 2

Dude I remember that game! I just totally forgot about it! That game has been around for a very long time for decades.

It seems this game might not have been around as long as I thought it was. Googling it up it says it was made in 2016. However, I thought it was made long before that. I guess my memory is playing tricks on me.
"Just do one thing or the other, don’t try to be two people at once." -Arthur from Red Dead Redemption 2

Here is a video of the game:

What I like about the explanation in this video is how the game illustrates that fascists try to pretend to be somebody or something they are not.
"Just do one thing or the other, don’t try to be two people at once." -Arthur from Red Dead Redemption 2

Saeko wrote:
Objectively, the most superior board game of all time:

The best has been the best for a millenia: 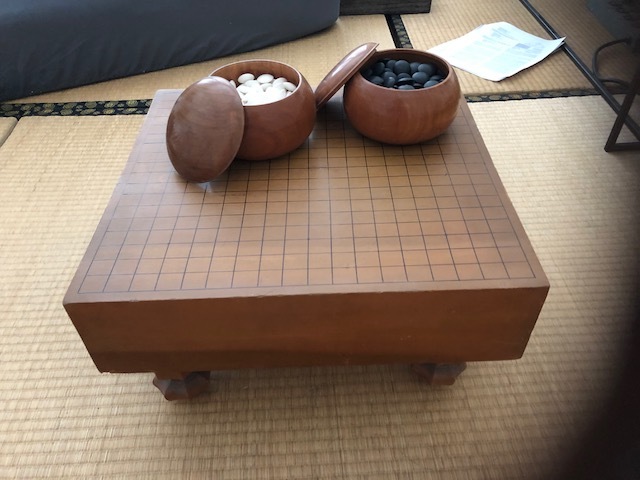 Truman is probably a Japanese. In Japan, ea[…]

@JohnRawls I don't see the article that way. Me[…]

Yes @wat0n , my thread on the US covertly agita[…]