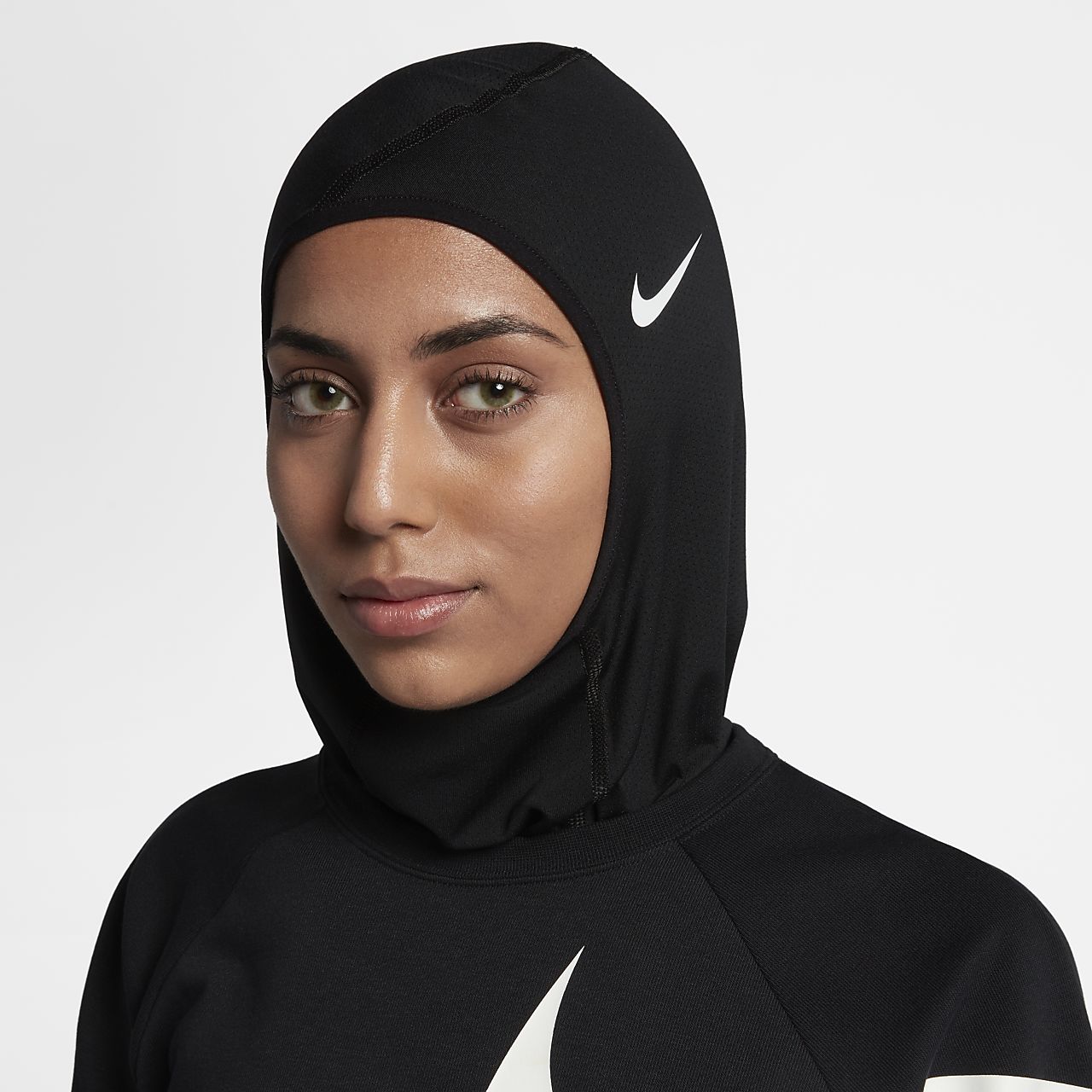 "Remember gentlemen, it's not just France we are fighting for, it's Champagne." Winston Churchill

It’s perfectly normal for a sportsware company to cater to its clientele. I like it.

But I despise it on Barbie! Barbie is a curvy, blonde sex kitten and I was horrified to see her in a Hijab.

OK, here’s the story of why we invented it.

On Australian beaches we have life guards. If we didn’t, all you foriegn tourists would get caught in rifts and drown. So, we needed some a Muslim chicks to join the surf rescue teams to save conservative ethnic chicks who went swimming, since it might have caused problems if the rescuer was male. Since Muslim chicks are supposed to be covered apart from face and hands, we had to invent the burkini. Now Muslim Australian chicks can be live guards on the beach.

That’s really all there is to it. The global controversy is quite bemusing.

I take issue with the word burkini too. There’s no ‘kini’ in a burkini

They can use Onsie .
The real problem of humanity is that we have Palaeolithic emotions, medieval institutions and godlike technology - Edward Wilson

Like
-  11 Jan 2018 09:56 #14878531
Foxdemon is clearly unfamiliar with Egypt and Turkey where Muslim women let their hair down.
In China the government owns the banks. In America the banks own the government. Which is better? Let's read newspapers owned by billionaires to find out!

Like
-  11 Jan 2018 10:10 #14878534
I doubt Foxdemon is unfamiliar with those countries. They are speaking anecdotally
The real problem of humanity is that we have Palaeolithic emotions, medieval institutions and godlike technology - Edward Wilson

AFAIK wrote:Foxdemon is clearly unfamiliar with Egypt and Turkey where Muslim women let their hair down.

Some do, some don’t. Women from many cultures were head scarves. Perhaps I should start telling you what to wear?

On a related point, we have women only swim classes and fitness clubs. Muslim chicks can freely participate without conflict with conservative religious beliefs. Is that a problem?

One contradiction is the PC people’s insistence on dropping prejudice against gays. This relates to conservative Christians etc, as well as conservative Muslims. I think these disparite groups should be simply kept apart rather than forcing one or the other to accept the opposing view point. However, after the gay marriage vote, the PC people seem fired up on the idea of crushing religious conservatism. I bet they haven’t considered that means Muslims as well as Christians.

Expect new developments on tolerant solutions as we sort that contradiction out. 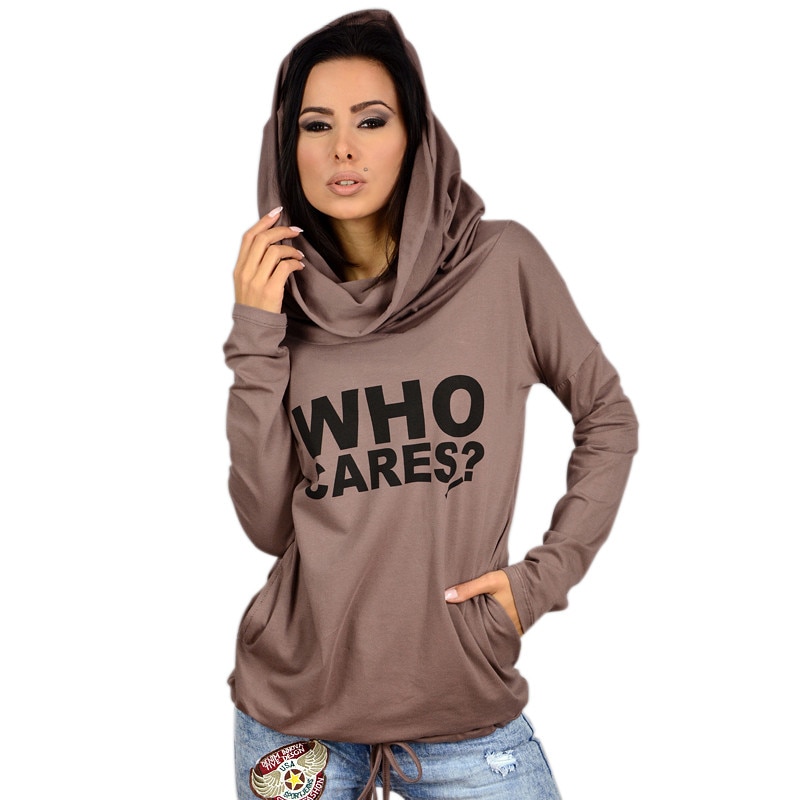 In China the government owns the banks. In America the banks own the government. Which is better? Let's read newspapers owned by billionaires to find out!

Some infections are found to be a result of virus[…]

How can you do that if you don't first understa[…]

You hurry up and do your capitalist thing before […]

Ter hates the EU because as a Jewish nationalist h[…]