Is PAP government in cahoots with rich developers to freeload for own benifit and enjoyment? - Politics Forum.org | PoFo

Is PAP government in cahoots with rich developers to freeload for own benifit and enjoyment?

Is PAP government in cahoots with rich developers to freeload for own benifit and enjoyment?#15159406

How is it possible (/allowed) for these developers to retain the freehold land titles and yet sell the property as lease hold to buyers in this most egregious example of greed by land owners? Why was the PAP government then so obsequious to the USA government in 1991 when they set the precedence, do USA property laws and practises henceforth also apply in Singapore too?

How is it that these private developers (not least the US government) can do as they please on Singapore soil and take full advantage of the loophole that capital gains and wealth attracts zero taxes in Singapore now?

So the wealthy are allowed to exploit this glaring loophole and freeload on expensive to run organs of state like police, judiciary, legislature, civil service, army and even protection from Singapore's $100billion climate change flood mitigation plans etc for totally free, without even paying one cent on their capital gains?

Isn't it high time for the Singapore government to either withdraw all freehold titles (force conversion to lease hold titles) just like PAP post independence confiscated land (vacant/farm etc) to build factories and HDB flats (which they then sold at construction costs only) or else have a additional freehold property tax category, priced at 100% property tax surcharge (annual valuation based) but discounted to the 10year government bond yield rate.

E.g. to extend the FH status of a property annually in a year where 30Y government bond yields 3% , the owner of AV $60K property pays additional $3216 p.a. ($60k/1.03^99) to keep the freehold title (or else it would be immediately converted to lease hold 99 years after payment has lapsed for 1 year).

PAP government today really needs to study how these developers and tycoons can appropriate FH land value for their own selfish enjoyment whilst poor people have to face increased food prices due to climate change (due to irresponsible business practises if corporates) and also increase in regressive GST taxes.

PAP should stop being so obsequious toward rich people, even though many politicians may seek jobs in these corporates as a golden parachute when they find legislative/ public service work too stressful. Being a politician should be about serving the people, not about bootlicking the rich landlords and using parliament positions as a stepping stone towards highly paid directorship positions in these selfish and greedy property developer corporations -with massive FH land banks secretly increasing in capital value at the expense of tax payers/ the poor. 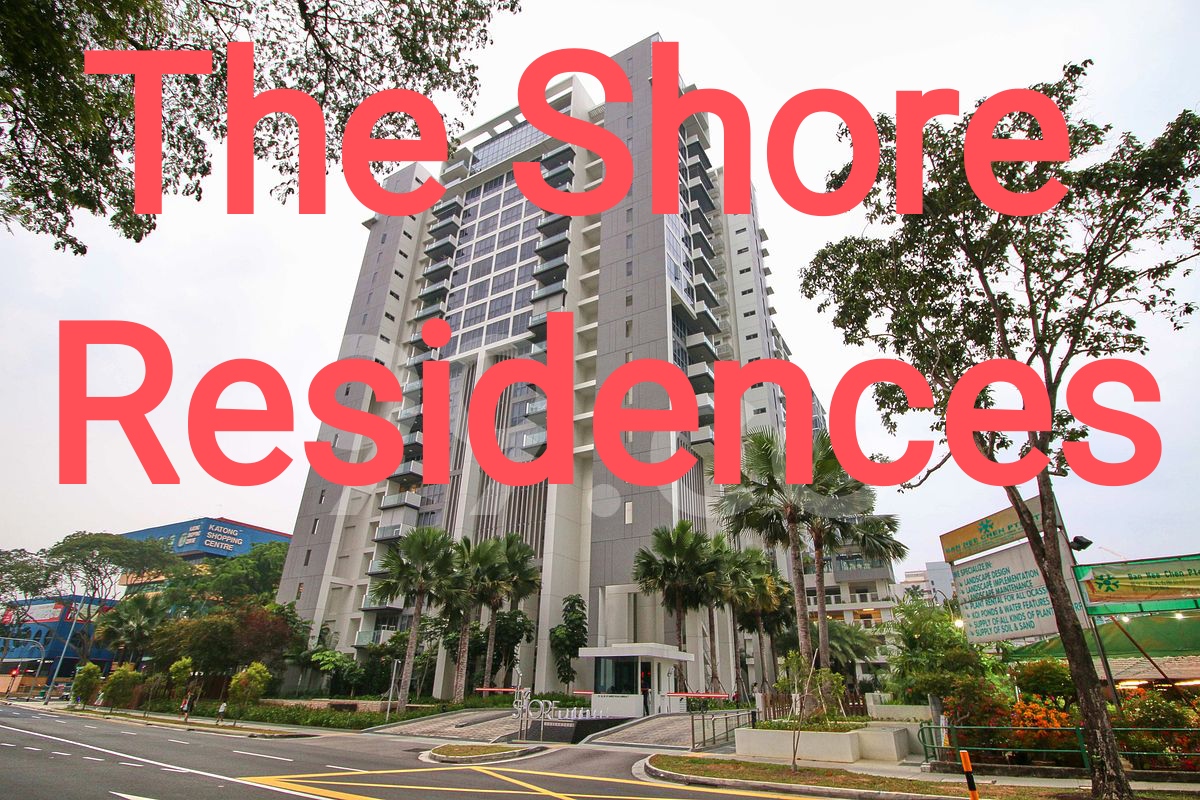 "In 2009, real estate developer Far East Organisation made the rare move of selling the 408-unit Shore Residences on a 103-year lease. It acquired the site in the East Coast area from the collective sale of the former Rose Garden, a freehold development.

Thereafter, it started selling other leasehold properties carved out of the freehold sites it owns — such as the 119-unit Cabana at Yio Chu Kang in 2009, the 231-unit The Scotts Tower in the Orchard Road area in 2010, and the 62-unit Greenwood Mews in Bukit Timah in 2011."
Read more at https://www.todayonline.com/singapore/r ... collective

Looks intriguing Heisenberg! I have never heard of[…]

So, are you convinced by the above that mainstr[…]

I'm a little confused here Potemkin But now you […]