Pro and Anti EU - The Arguments

Atlantis wrote:After 100 years of Ataturk's secular Turkey, Erdogan is now taking the country back to fundamentalist republic with neo-Ottoman ambitions. That cannot end well, especially since he cannot stop the decline of the Lira and the Turkish economy. The EU had a narrow escape since EU membership would probably not have tempered Erdogan's imperialist ambitions.

That is interesting and I agree with it.
Only a few years ago Stratfor predicted that three countries would emerge as geopolitically and economically important : Mexico, Poland and Turkey.
What is left of that prediction ?

Ter wrote:That is interesting and I agree with it.
Only a few years ago Stratfor predicted that three countries would emerge as geopolitically and economically important : Mexico, Poland and Turkey.
What is left of that prediction ?

The emerging and developing economies are still bound to grow relative to the developed economies for the simple reason that they have a lot of catching up to do. However, Turkey is in deep trouble both economically and politically and both is home-made.

Economically, Turkey depends on its customs union with the EU and politically Turkey has to depend either on the US or on Russia. Under such conditions, Erdogan's imperialistic overreach is bound to have negative consequences for the country both politically and economically.

But perhaps the economic recession and the fall of the Lira will have a salutary effect in that it'll undermine support for Erdogan's AKK. He lost control of Istanbul and Ankara in yesterday's local elections. Istanbul should be particularly painful because that's Erdogan's home turf.
Europe unite against the forces of Imperialism!

That is amazing. The new Istanbul Mayor dancing Pontic in Greece among the Pontic Greek Cultural Society:

The AKP alleges irregularities, and is challenging the results in every Istanbul district. Officially the CHP is ahead by 25,000 votes in the city.

Giant AKP victory posters have gone up in Istanbul.

The secularist CHP (Republican People's Party) condemned that move, accusing the Islamist-rooted AKP of trying to steal the result.

The AKP is also contesting the CHP victory in Ankara.

Parts of the largely government-controlled media are reporting allegations that stolen ballots hindered the party's performance.

In the past, Turkish opposition parties have failed to mount a successful challenge to election results.

Ter wrote:The bastard is going to steal the election.

In the Kurdish regions Erdogan has simply removed elected HDP mayors in the past by accusing them of terrorism. That's going to be difficult with CHP mayors in Istanbul and Ankara, looks like he's searching for a new pretense.

Like
-  08 Apr 2019 21:23 #14998120
Europe has consistently outperformed the US for reducing income inequality. This is largely due to economic convergence between rich and poor countries in the EU single market. 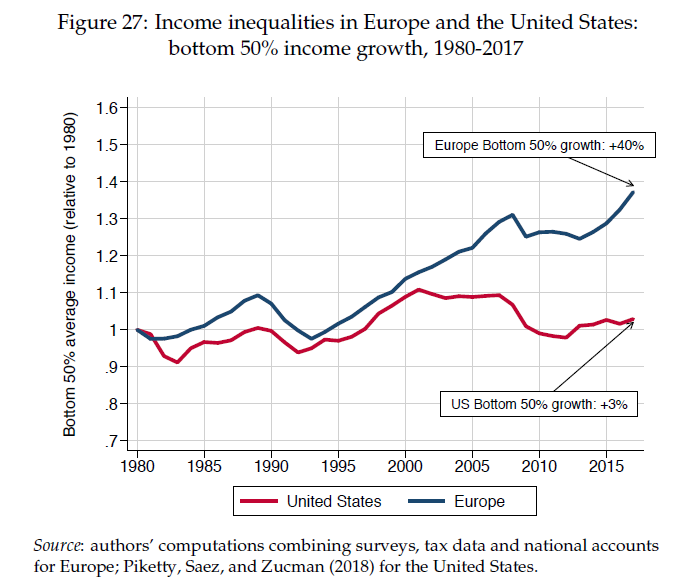 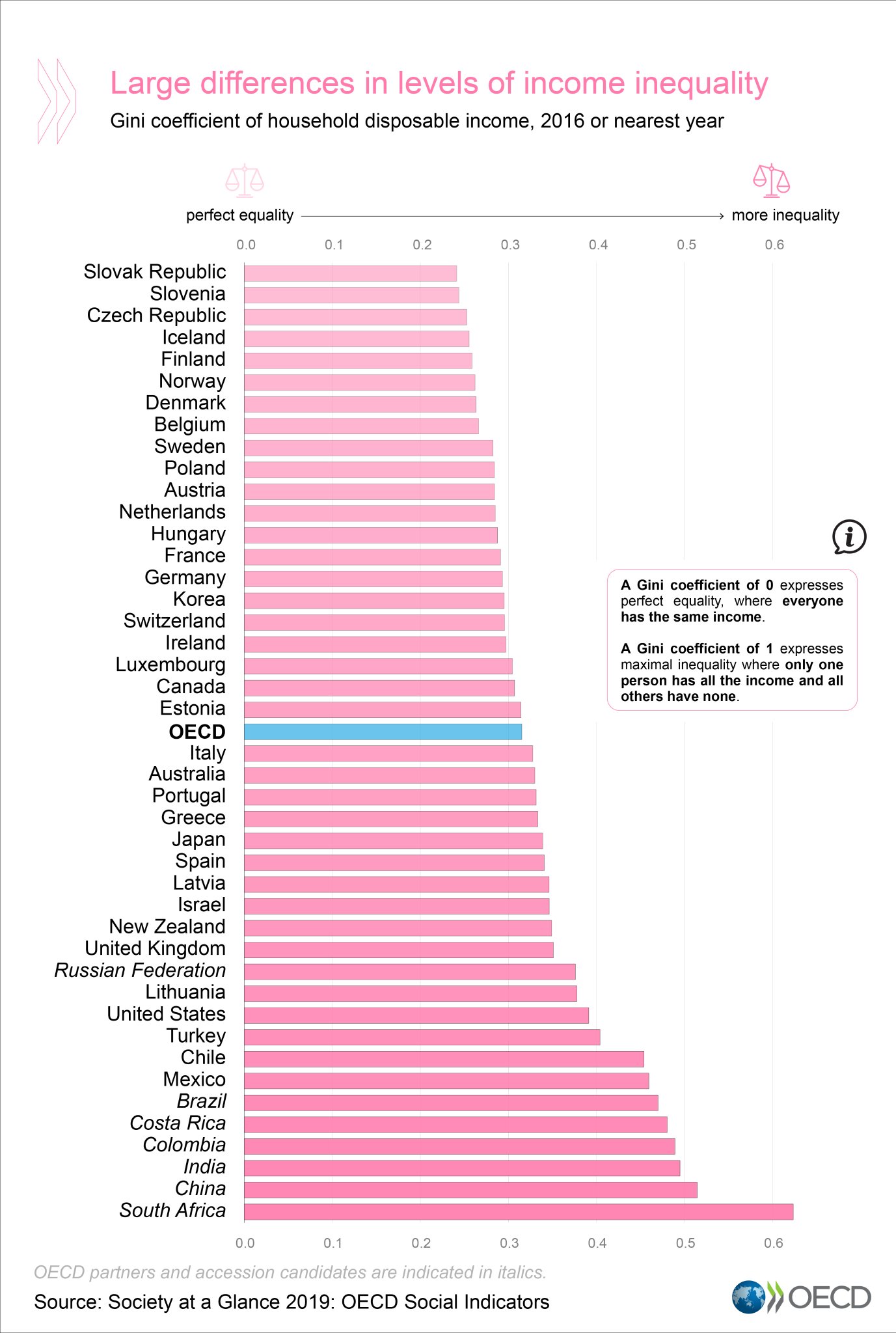 Going after supply and ignoring demand has failed[…]

I say we should stop criticising them and start d[…]