The Group of Seven richest countries will look at a proposal to build a rapid response mechanism to counter Russian "propaganda" and disinformation, British Foreign Secretary Dominic Raab told Reuters.


Speaking ahead of a G7 foreign ministers' meeting in London, the first such in-person meeting for two years, Raab said the United Kingdom was "getting the G7 to come together with a rapid rebuttal mechanism" to counter Russian misinformation.

great move, we have here at least 2 putin´s thugs here, but we are gonna get you )) IP , Nuremberg N2 waits you )) 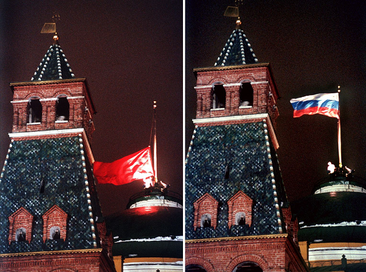 Right, the US is the only country in the world w[…]

Nope I fully agree with Igor. I just happen to be[…]

Now the Taliban are just trolling with captured US[…]