So far, 15 people have been arrested and charged with offenses like wire fraud and theft during the operation dubbed "Operation Triple P."

JOLIET, Ill. - Joliet police and federal agencies have identified 25 people who were facing drug or weapons felonies and in jail when they applied for PPP loans for fake businesses.

So far, 15 people have been arrested and charged with offenses like wire fraud and theft during the operation dubbed "Operation Triple P."

Police are still searching for another 10 individuals wanted for the same crimes.

An investigation found that some inmates at the Will County Jail were applying for and receiving Paycheck Protection Program loans, and then using the money to bond out of jail on their felony cases.

"Some of the targets bonded out on their felony cases days after receiving their fraudulent PPP loan," said Joliet Police Chief William Evans in a press conference Wednesday.

He adds that Operation Triple P will help put these offenders back in jail, and help reduce gun violence and drug trafficking in his city. 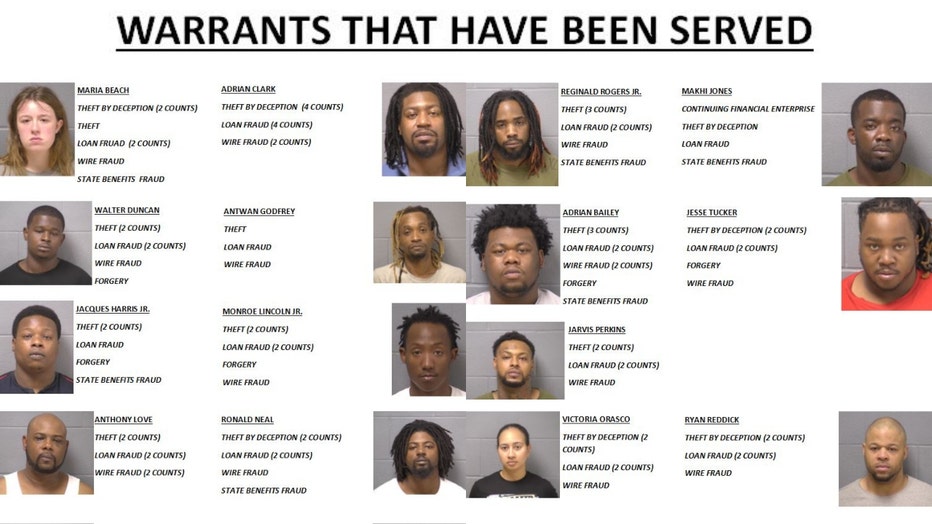 In November 2021, Joliet detectives began to compare names on Paycheck Protection Program loans to names of inmates facing felonies – which should have disqualified them from the financial assistance.

"The majority of them also use their home address. So we did several periodic spot checks on the residence," said Detective James Kilgore, of the Joliet Police Department.

For example, Maria Beach and Adrian Clark were locked up during the pandemic for unrelated gun offenses. 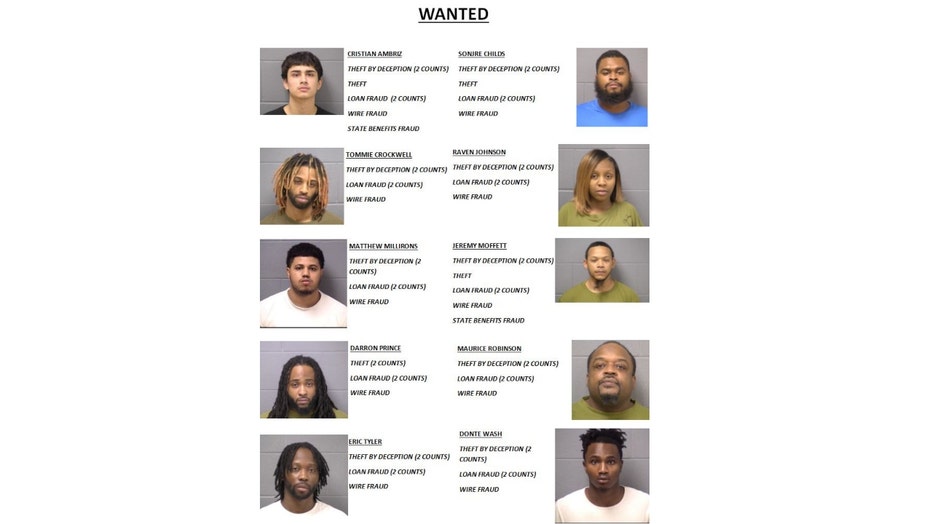 Both are now part of the 15 people locked up again.

"These triple-P loans, that they’re obtaining fraudulently, they are taking that money out of the businesses in our local area that actually need them," said R. Sean Fitzgerald, the Acting Special Agent-in-Charge of the Chicago Office of Homeland Security Investigations.

Fitzgerald said this type of PPP loan fraud has happened across the country.

Operation Triple P is not over, with police saying these are just the first 25 targets.

I saw an interesting article a couple of days ago […]