California Gasoline Is More Than Double the Price in Texas, What Do You Pay? - Politics Forum.org | PoFo

California Gasoline Is More Than Double the Price in Texas, What Do You Pay?

California Gasoline Is More Than Double the Price in Texas, What Do You Pay?#15249438 Oregon has the second highest average price at $5.41 per gallon. That's about 95 cents less than California pays.

Mono County California has the dubious distinction of the highest county in the highest state at $6.937 per gallon.

Cash-strapped Americans have received relief from falling gas prices in recent weeks, but not Californians. The average gas price in the Golden State this week surged to $6.29 a gallon—$2.50 more than the national average—and the reasons are worth distilling since Gov. Gavin Newsom wants to export the state’s energy policies nationwide.

Taxes add about 66 cents to the price of a gallon, about twice as much on average as other states. California’s cap-and-trade program and low-carbon fuel standard add roughly another 46 cents a gallon.

These climate regulations are causing refineries to shut down or convert to producing biofuels that are more profitable because of rich government subsidies. California lost 12% of refining capacity between 2017 and 2021 and is set to lose another 8% by the end of next year. Yet refineries outside of the state can’t produce its supposedly greener fuel blend.

“If you’re a (refiner) on the Gulf Coast, your gross profit on gasoline is about $6.60 (per barrel of oil). If you’re in Los Angeles it’s about $101,” Tom Kloza of the Oil Price Information Service told the Mercury News.

Re: California Gasoline Is More Than Double the Price in Texas, What Do You Pay?#15249530 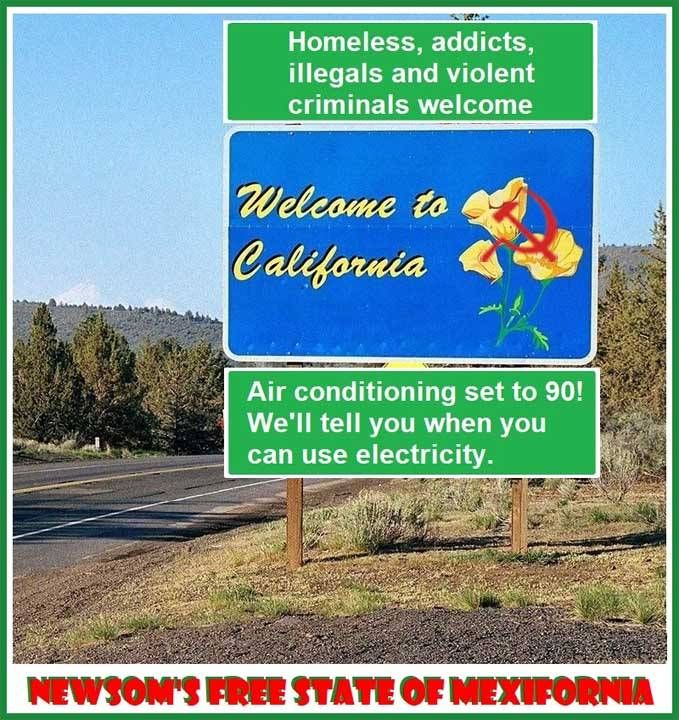 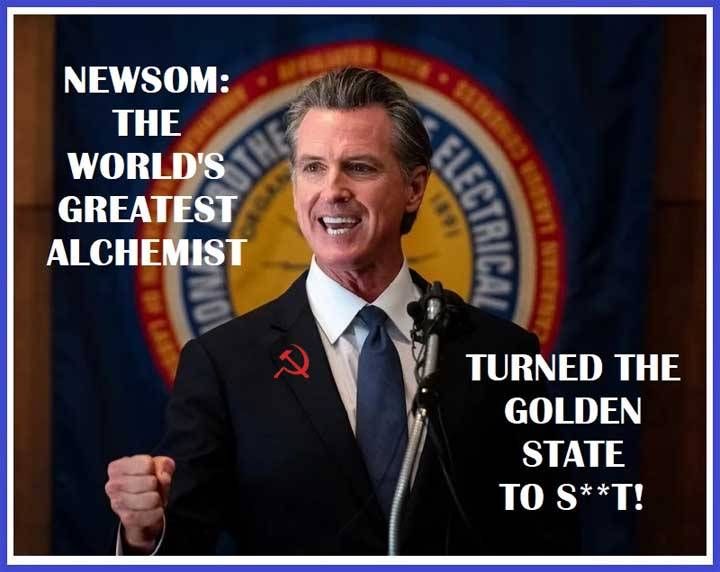 Re: California Gasoline Is More Than Double the Price in Texas, What Do You Pay?#15249534

2) Environmental laws: On top of that, a few states, like California, have laws that require cleaner-burning fuels for cars — that can make gasoline even pricier.

3) Distance to refineries: Gas prices are often lower in places like Mississippi, Alabama, Texas and Louisiana because they're close to the large refineries on the Gulf Coast — so the transportation costs of bringing gasoline to retailers is lower. By contrast, Hawaii and Alaska are far away from supply, so gas is much more expensive there.

4) Type of oil used: There are also more subtle factors. Refineries on the East and West coasts tend to use a more expensive type of oil — which is based on the price of Brent North Sea crude and currently trades at around $59 per barrel.

Refineries in the Gulf Coast, by contrast, use more oil that's benchmarked to West Texas Intermediate, which currently trades for around $54 per barrel. The oil boom in Canada, Montana, and North Dakota, along with pipeline bottlenecks, accounts for some of that difference between Brent and WTI — although the gap is now much, much narrower than it was a few years ago. 
Don't let real reasons, or even facts, get in the way of your ideology, though.

If it were a country, California’s $3.1 trillion economy would be the fifth biggest in the world, ranked between Germany and the United Kingdom. The state represents 15% of the U.S. economy. Home prices in the state are the highest in the nation at a median of $592,000, having doubled from the lows of 2011 and surpassing their pre-recession highs in 2017. California’s outlook has weakened some with economic and job growth both expected slow over the next five years.
https://www.forbes.com/places/ca/?sh=5d0ecc6e3fef

What a terrible place to live...

You're capping, @BlutoSays !!
“Let me never fall into the vulgar mistake of dreaming that I am persecuted whenever I am contradicted.” ― Ralph Waldo Emerson

I saw an interesting article a couple of days ago […]