Is Biden the luckiest US president ever? - Page 3 - Politics Forum.org | PoFo

Is Biden the luckiest US president ever?

wat0n wrote:IMHO an easy presidency is probably as lucky as a President can get. I would definitely not rate Truman's as "easy". 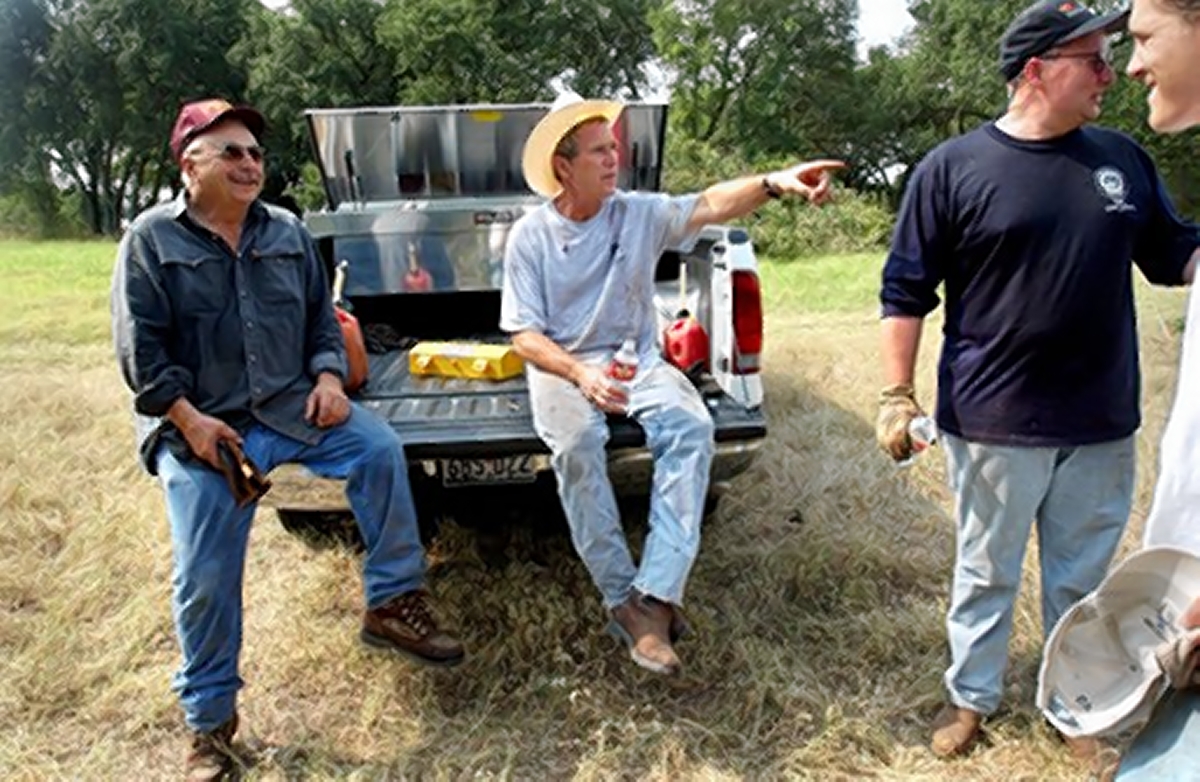 You turned the wrong way

In 1817 Monroe became the fifth president of the United States. This heralded the beginning of what became known as the “Era of Good Feelings” and a temporary end to the two-party system with the death of the Federalist Party. Monroe was the last of the Revolutionary generation to hold the presidency.

Most of Monroe’s most noteworthy achievements as president were in foreign affairs. On December 2, 1823 he declared that European interference on the American continent would be regarded as an unfriendly act and that the Americas were closed to further colonization. Later known as the Monroe Doctrine, his declaration received little notice at the time but became key in future American foreign policy.

Monroe also secured Florida for the United States with the Adams-Onis Treaty with Spain, and attempted to solve conflict over free and slave states with the Missouri Compromise. His second term as president ended in 1825 and in 1827 he retired to his estate. After his wife’s death in 1830, Monroe moved to New York City, where he died on July 4, 1831. James Monroe: "The Era of Good Feelings"

What evidence do you have that systemic racism oc[…]