WOAH - The White House *deleted* its tweet after Twitter placed a fact-check disclaimer on it. pic.twitter.com/1XJKnjRG5V
— Joseph A. Wulfsohn (@JosephWulfsohn) November 2, 2022

The Biden Administration's latest attempt to rebrand terrible economic news as good news was so blatant that even CNN's fact-checker Daniel Dale called them out.

In a Tuesday tweet, the White House claimed that "Seniors are getting the biggest increase in their Social Security checks in 10 years through President Biden's leadership."

Seniors are getting the biggest increase in their Social Security checks in 10 years through President Biden's leadership.
— The White House (@WhiteHouse) November 1, 2022

Except, that's only because it's tied to inflation - which has skyrocketed.

And now, Twitter has 'fact-checked' the White House - something one wouldn't normally expect pre-Elon;

"Seniors will receive a large Social Security benefit increase due to the annual cost of living adjustment, which is based on the inflation rate." 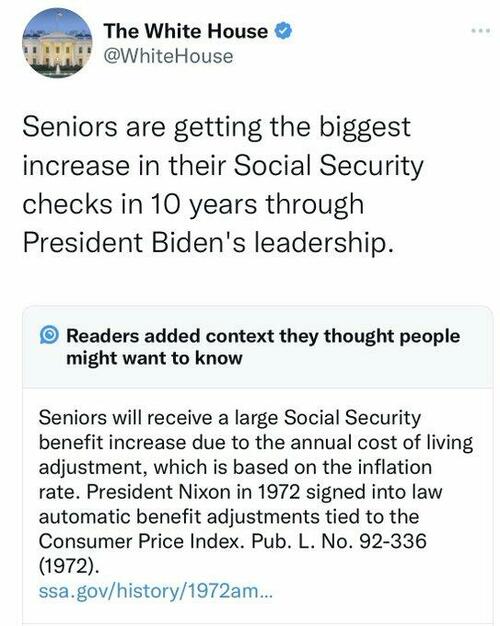 The community notes feature is awesome.

Our goal is to make Twitter the most accurate source of information on Earth, without regard to political affiliation.
— Elon Musk (@elonmusk) November 2, 2022

In other news, Joe Biden said that inflation is a problem because of the "war in Iraq... excuse me, the war in Ukraine," adding "I'm thinking about Iraq because that's where my son died."

NEW - Biden: "Inflation is a worldwide problem right now because of a war in Iraq... excuse me, the war in Ukraine. I'm thinking about Iraq because that's where my son died." pic.twitter.com/G2QeYUqdHN
— Disclose.tv (@disclosetv) November 1, 2022

Biden's son was never in Iraq and died on US soil of brain cancer.

And what did the regime media call Biden's lie about his son? 'Verbal fumbles' 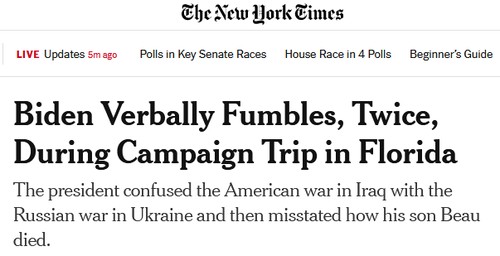 Like 1
-  06 Nov 2022 04:35 #15254072
I'm surprised we don't appear to have an active thread bemoaning Musk's purchase of Twitter. This is a huge blow to the left-wing echo chamber. It turns out that Twitter (50% of their staff has been fired, far more than that in some countries where they had fewer users) was coordinating with the UN for censorship standards and selling blue check marks for like $15,000 at a time.

Joe's team obviously panicked when they saw him get fact checked, this isn't supposed to happen to them, it only happens to other people

Lmao, I guarantee you no fund manager is driving an ETF based purely on spite. -- some guy out there actually believes this. 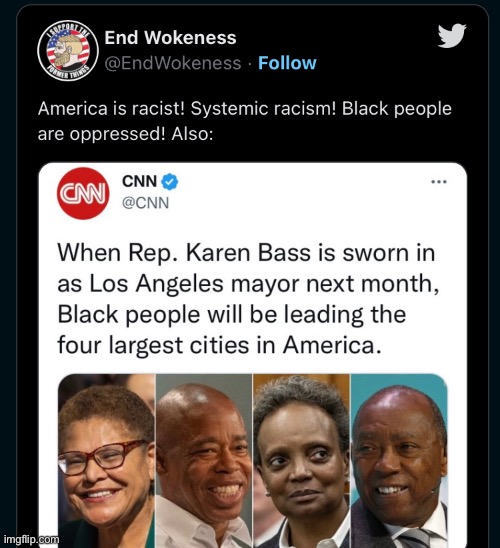 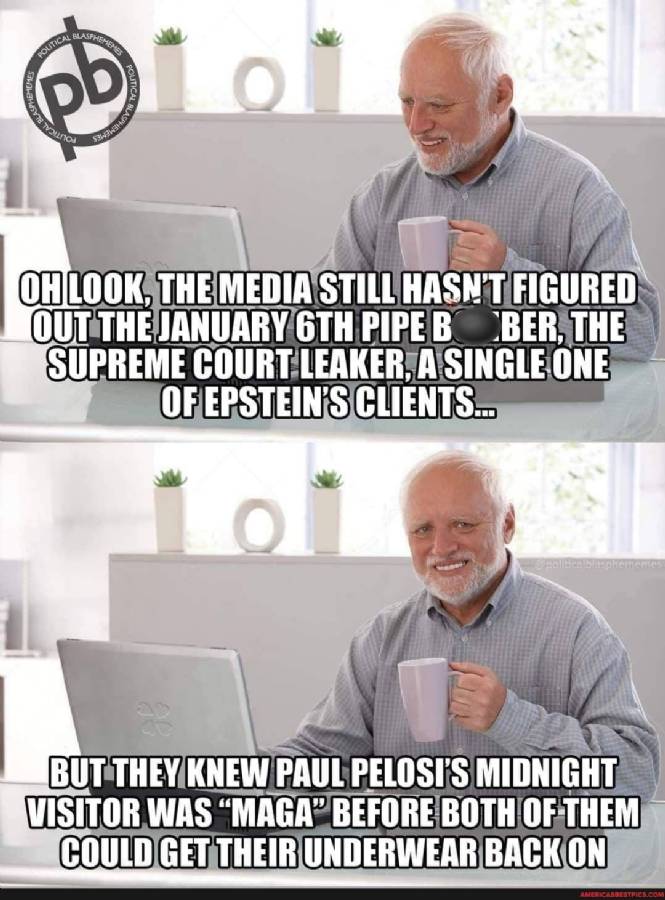 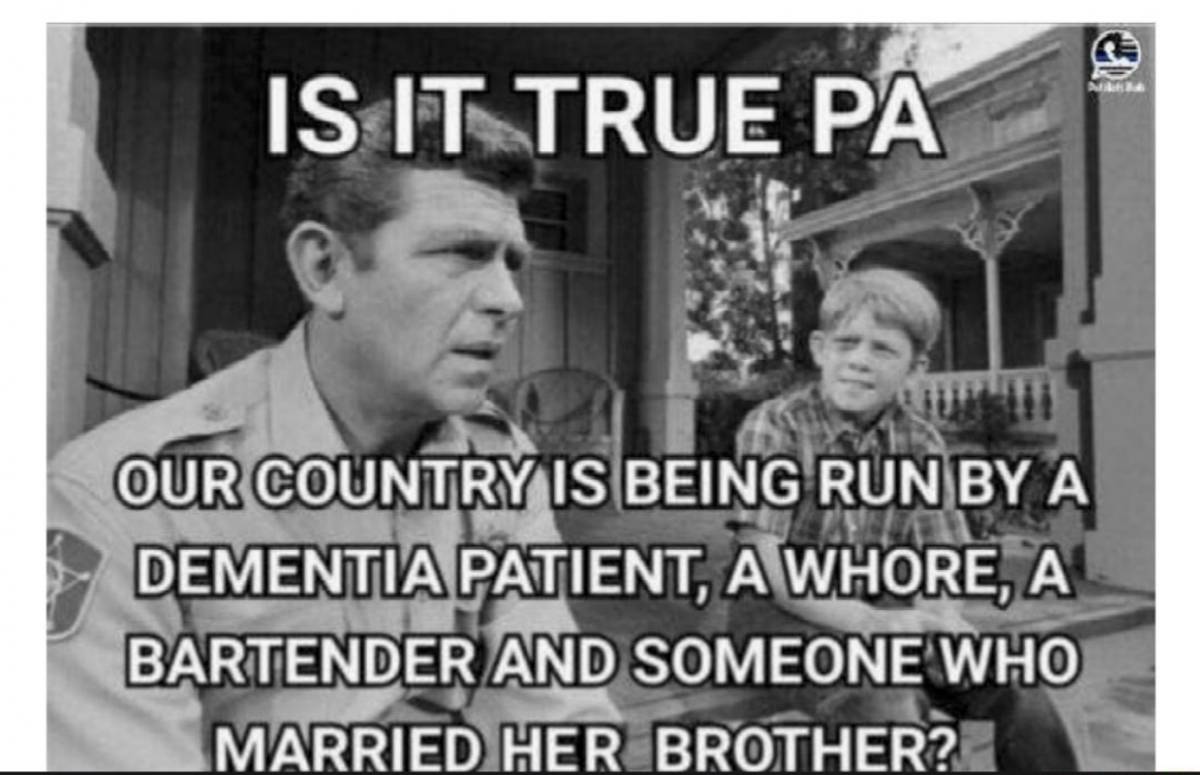 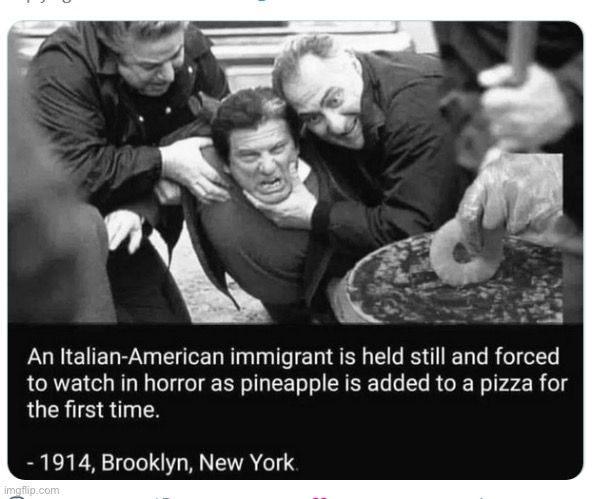 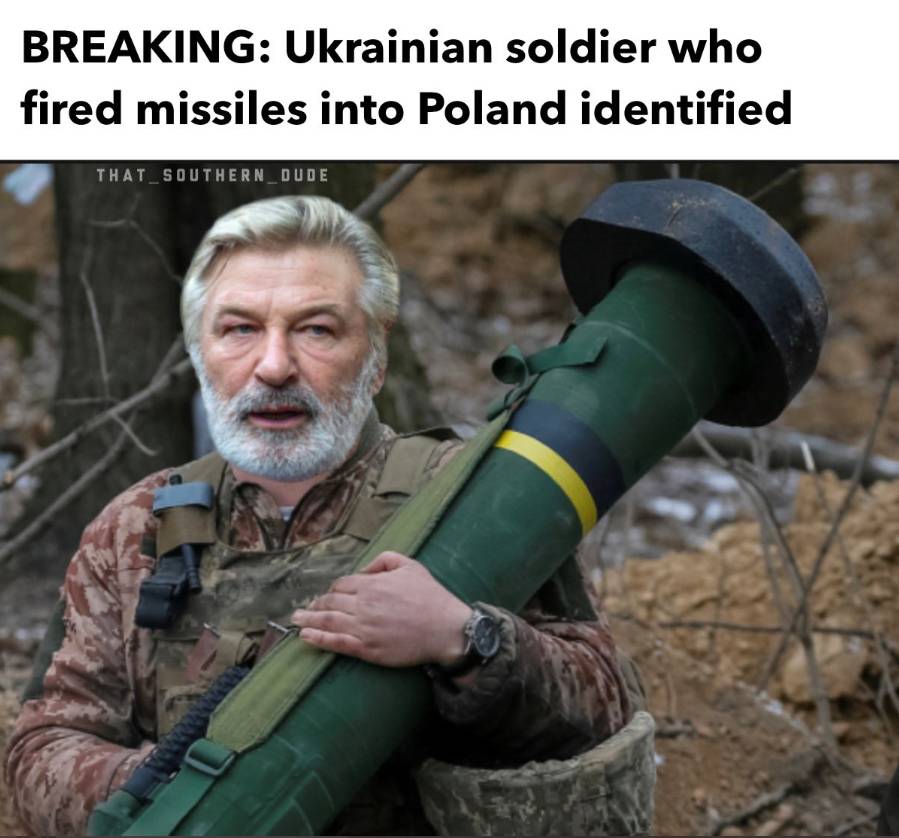 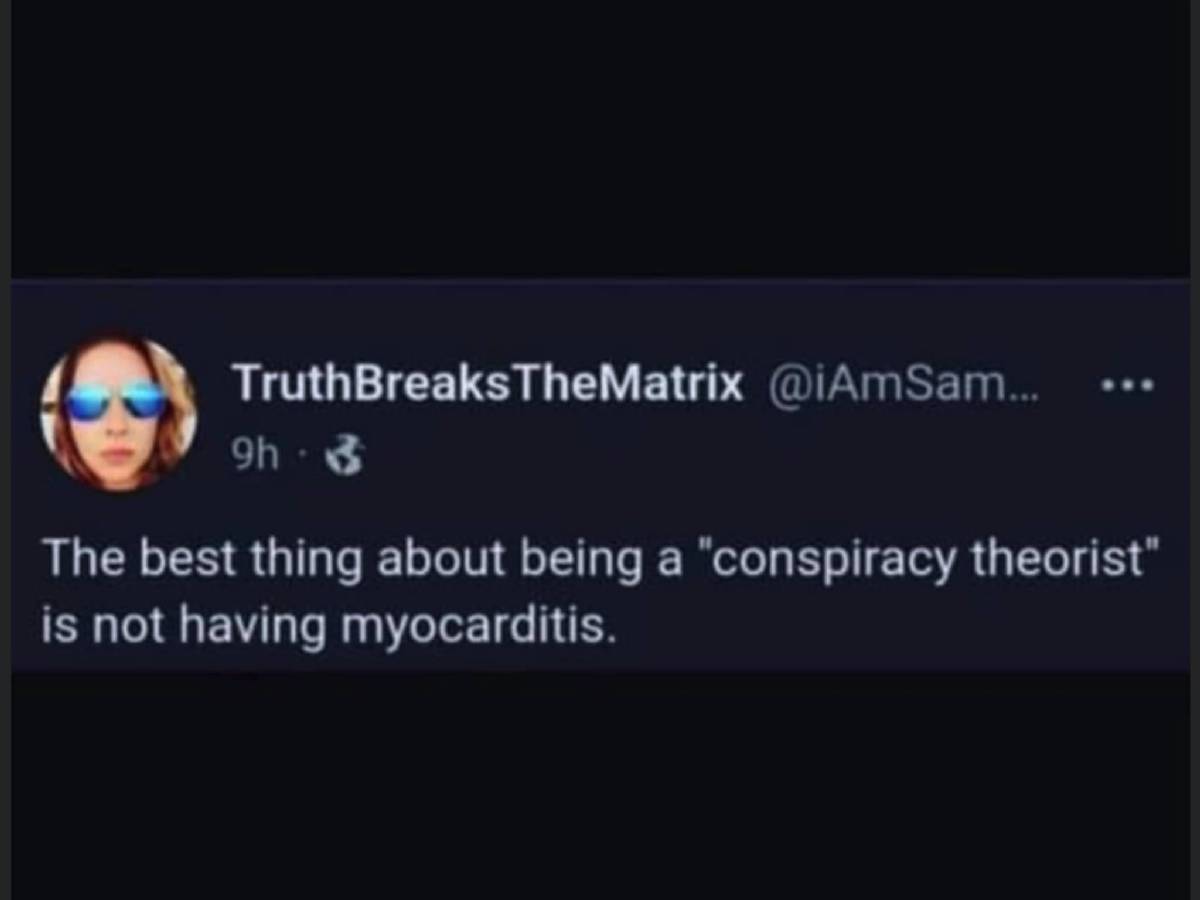 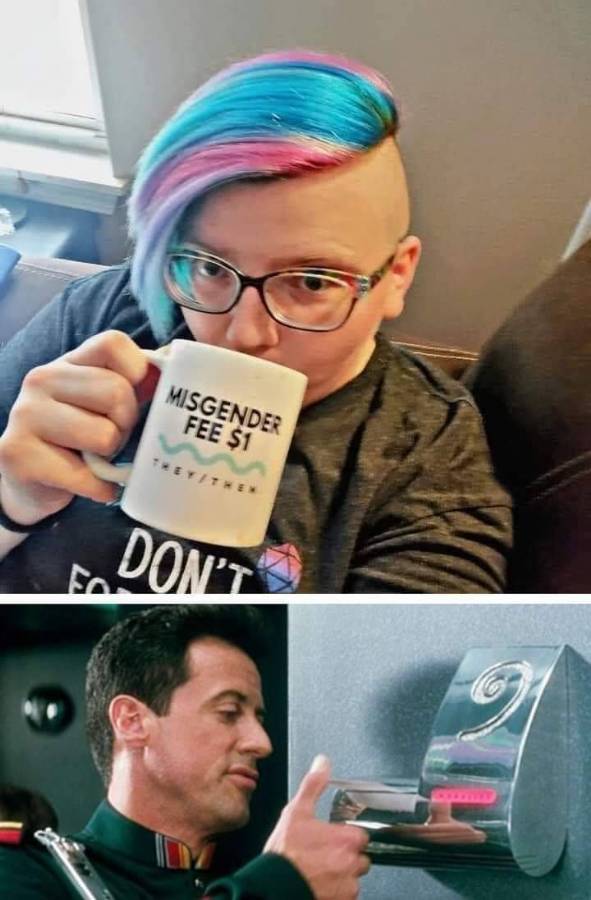 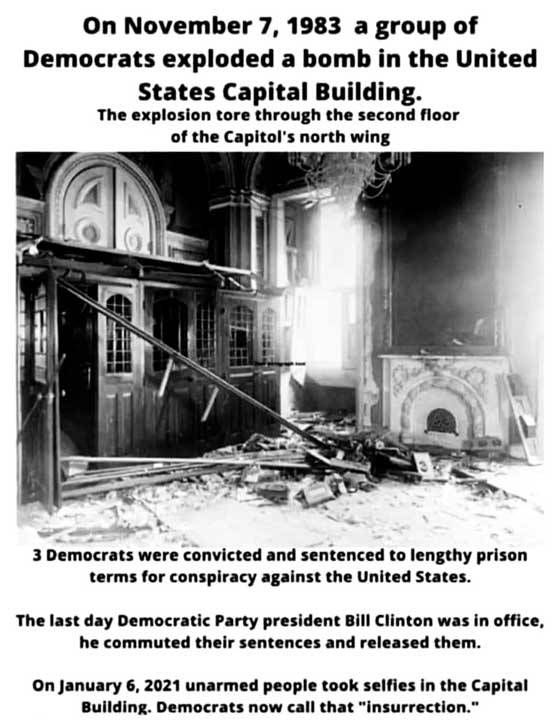 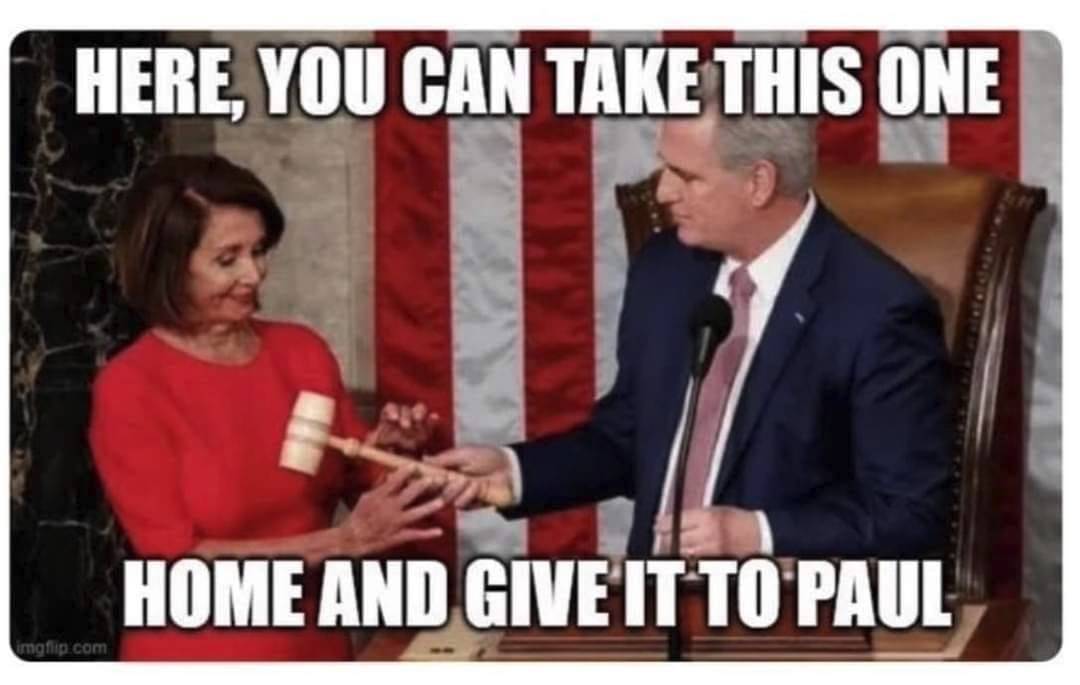 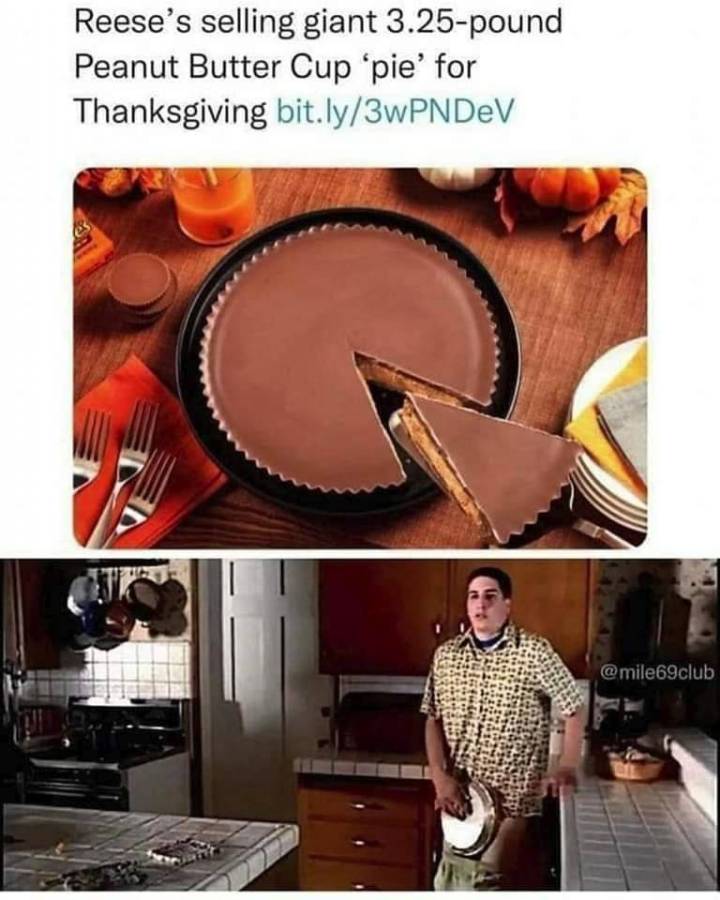 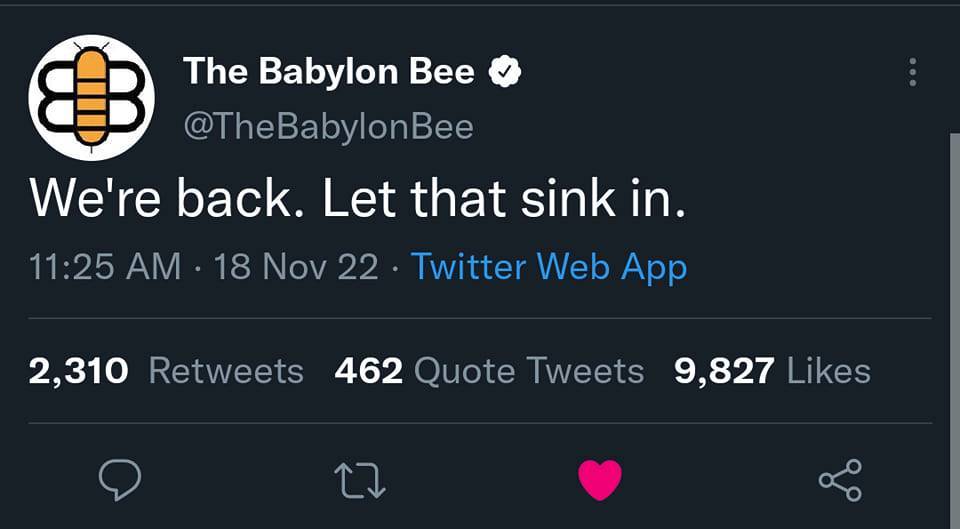 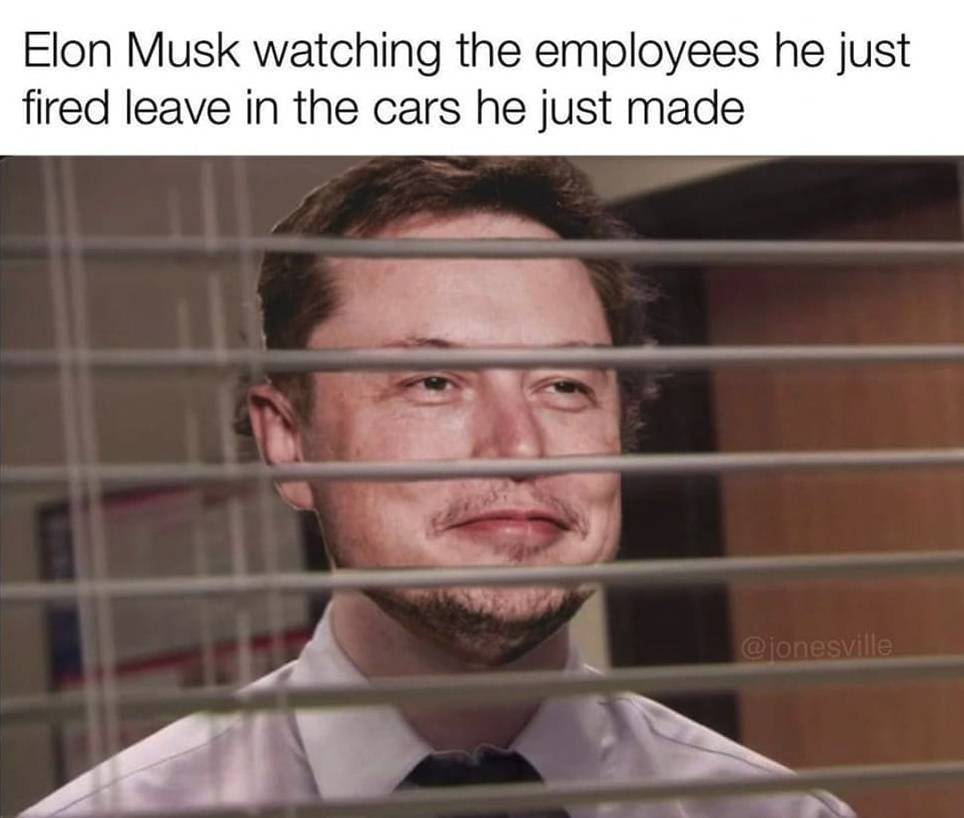 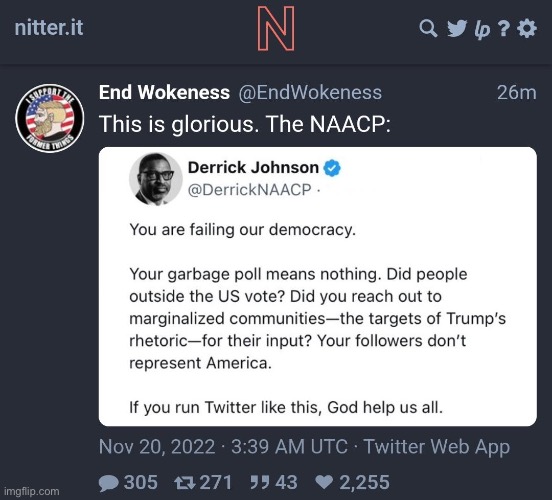 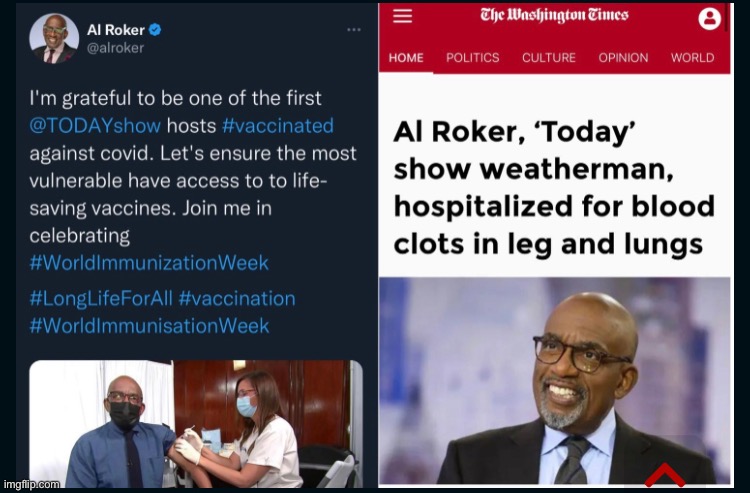 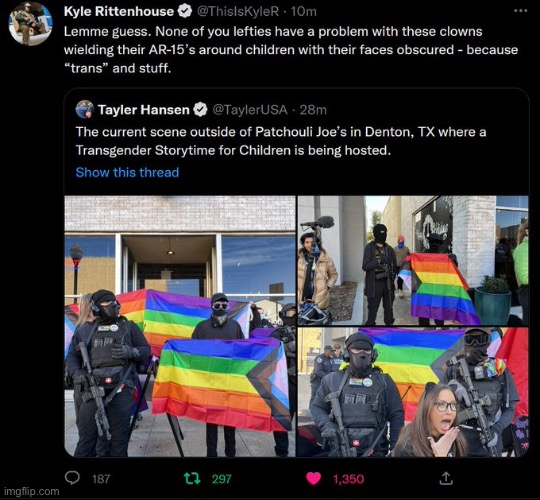 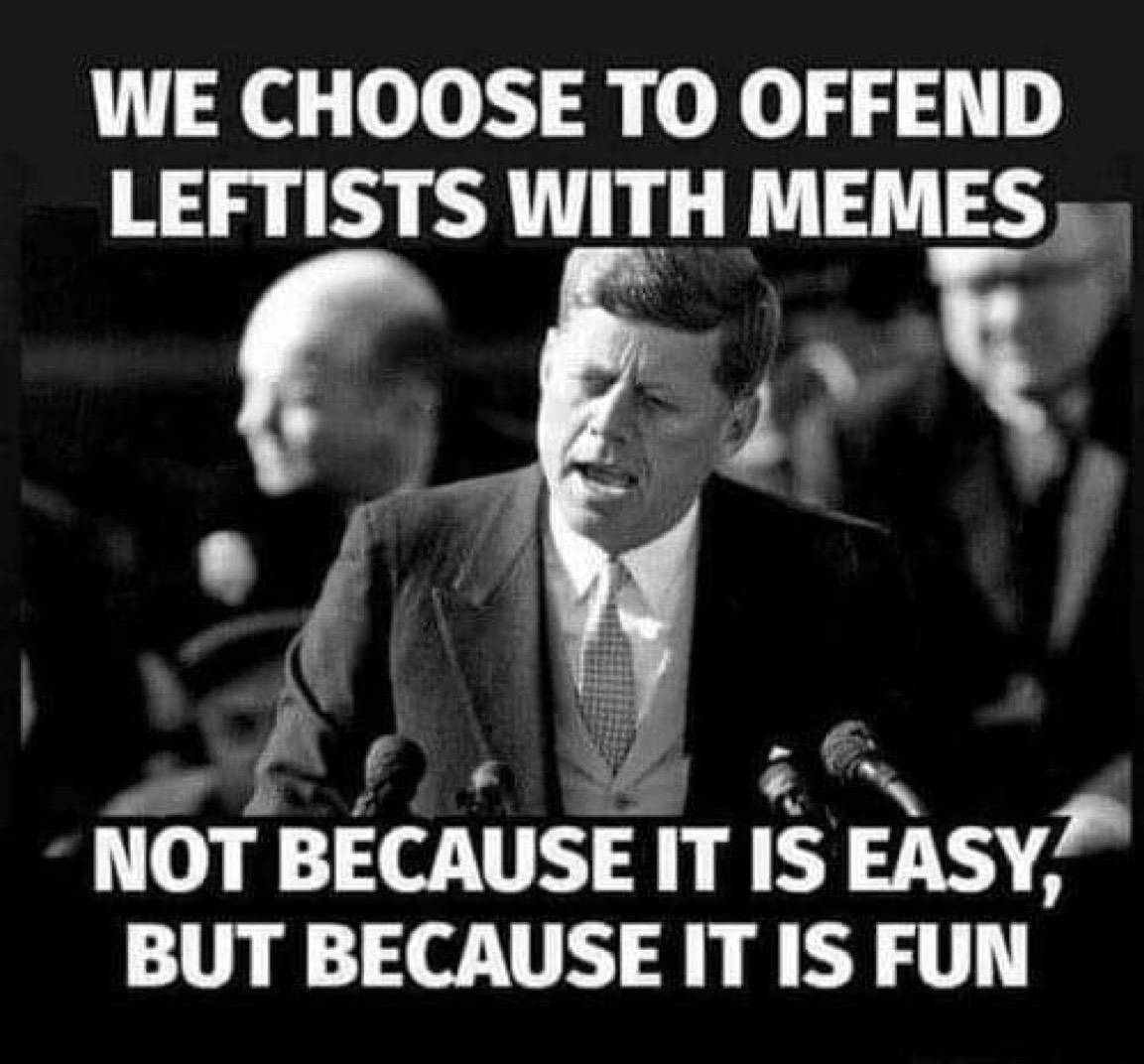 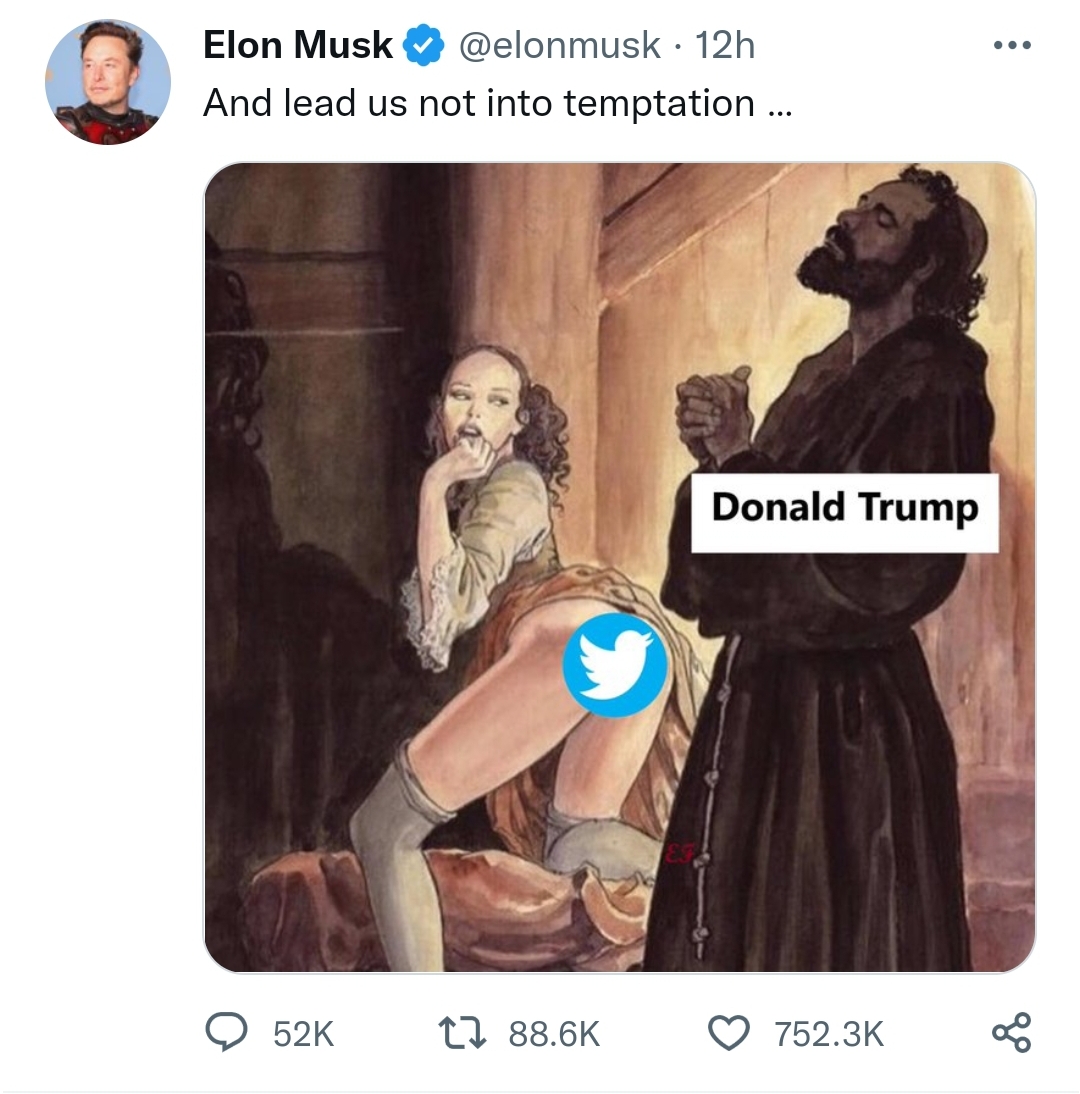 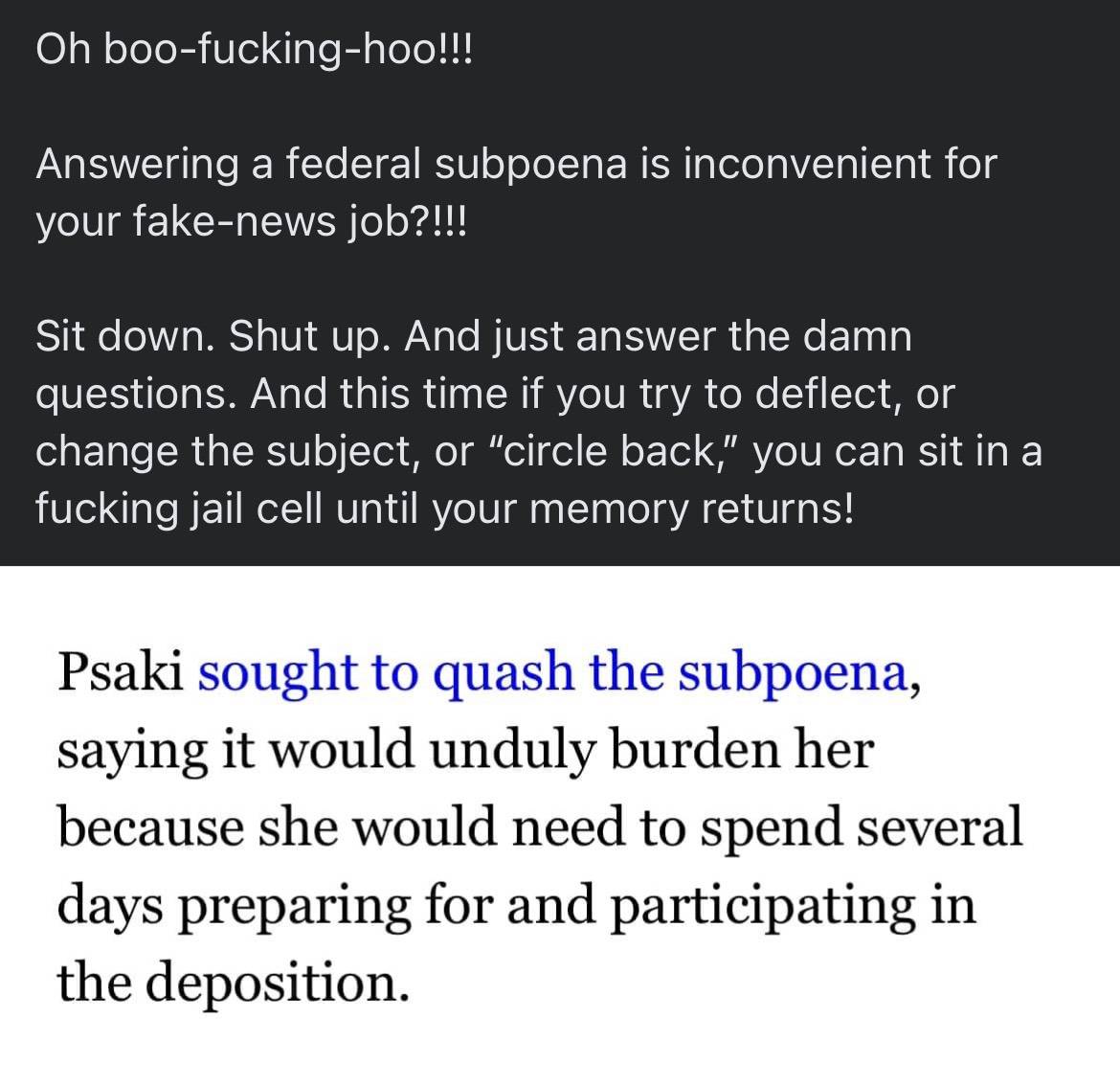 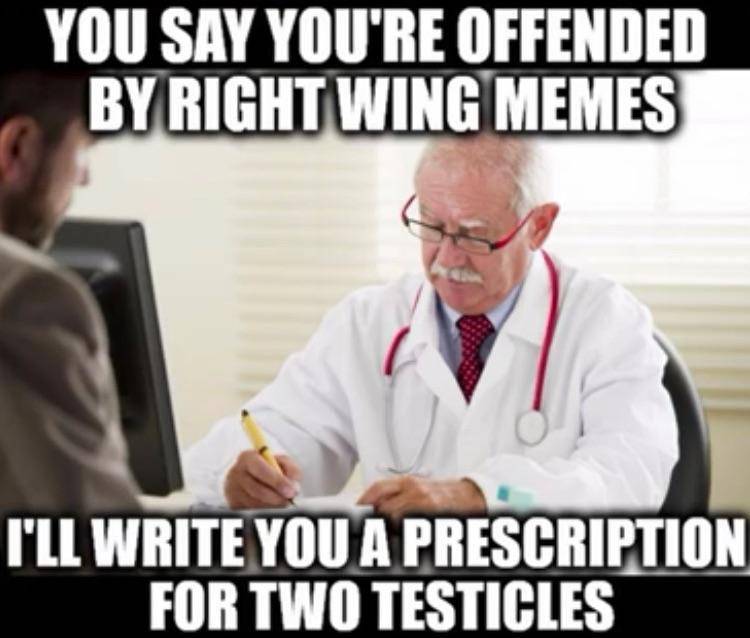 For the British it's hard to see and treat even t[…]

Well, if you find a person smashing their head on[…]

Again, when was the first time a cop was convicte[…]

There should be military retaliation against Chin[…]