The shell looks like a HEAT shell which would move around say 900 m/sec, the flight lasts for 0.60-70 sec by my measure so the distance would be around 540-630 meters. This seems quite a distance for a close tank but them the camera might be zoomed in?

There appears to be a very square shape around the bottom of the shell in the last few frames. This could indicate the image has been doctored, it could be a natural artifact, a close examination the pixel resolution and color making up the shell compared to the background may reveal more?

The clarity of the shell is very good for these types of films, it could be a fake but it could also be a great piece of footage.

This was my impression. Even high end smart phones have amazing cameras nowadays.

So, so awesome!
The appeal of cinema lies in the fear of death. - Jim Morrison

Like
-  17 Nov 2013 15:02 #14330917
Unbelievably good footage/report from Damascus by Abkhazian news reporter embedded with Assad's forces. 80 minutes of tank and infantry battles, press the CC button for translation into English.

Basically a jack of all trades, urban combat/anti-tank/anti-infantry vehicle, with T-90 levels of protection built around T-72 chassis.

Basically a jack of all trades, urban combat/anti-tank/anti-infantry vehicle, with T-90 levels of protection built around T-72 chassis.

The BMPT has always been a very interesting concept but has also been a hard sell for the developers, so far only Kazakhstan and Russia have received limited numbers of these but perhaps the Syrian conflict will underline the justification of this kind of vehicle to other armed forces?

Though I think the BMPT-72 was demonstrated at a separate video presentation, note some updates in the protection of the turret and the anti-tank armament.

As I understand it, it fared very well in the second chechen war, in fact it was modified specifically to counter guerilla tactics in the streets of Grozny. IF Syria had a few hundred of these things would have gone much smoother against the Islamists.

Like
-  09 Dec 2013 13:08 #14339097
I have had a look around and I cannot actually find reference to combat use of the BMPT, reportedly the vehicle was first presented in July 2000 (though the design work goes back to the 1980's), at the end of second Chetchen war and was based on lessons aquired during conflicts in that region (high elevation weapons suitable against infantary with significant protection) but never actually took part.

What did perform well was the anti-aircraft artillery system Shilka, which is being used in Syria today, but it is poorly protected against urban threats like the RPG.

Interesting as the NATO Missile Firing Installation is more familiar with the Patriot.

They have nice facilities aboard that carrier. 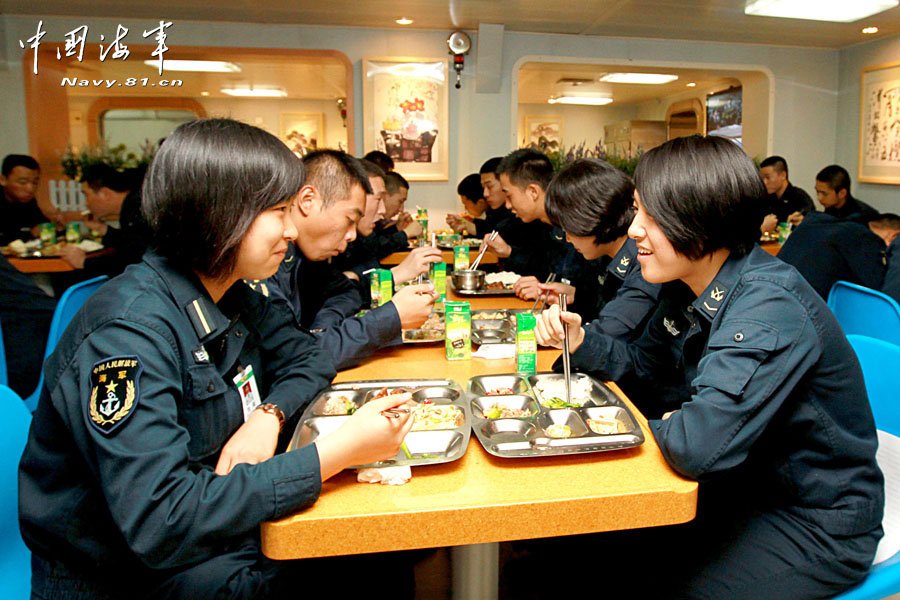 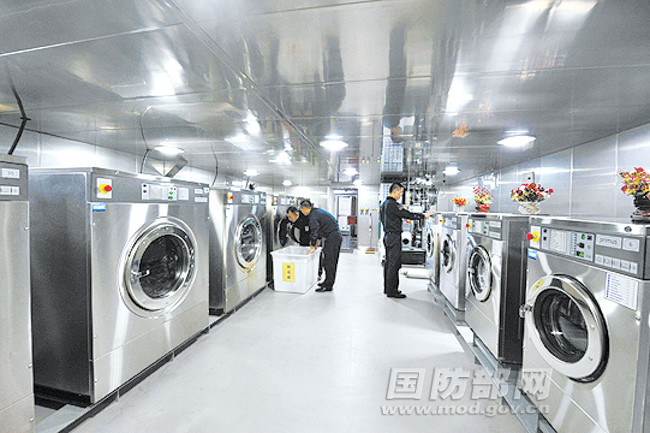 Thus it doesn't matter if you fight for assad or n[…]

Agreed. But my whole argument is that America wasn[…]

I feel that this should answer the question . http[…]