A solution for the African locust plague - Politics Forum.org | PoFo

A solution for the African locust plague

Like
-  23 Feb 2020 03:42 #15069202
With world attention focused on diseases and wars, few have aired concern over the plague of locusts ravaging East Africa. The food security of the region is under threat.

Yet there is a solution. Greta Thunberg and her fellow Swedes love to eat bugs. Why not send them to East Africa so they can eat the grasshoppers?

I wasn’t able to find a picture of Greta which is clearly showing her eating bugs. What a pity, as such an image would surely bring inspiration to many who are otherwise squeamish about eating bugs. But here is a photo of her judging you on your commitment to the planet. 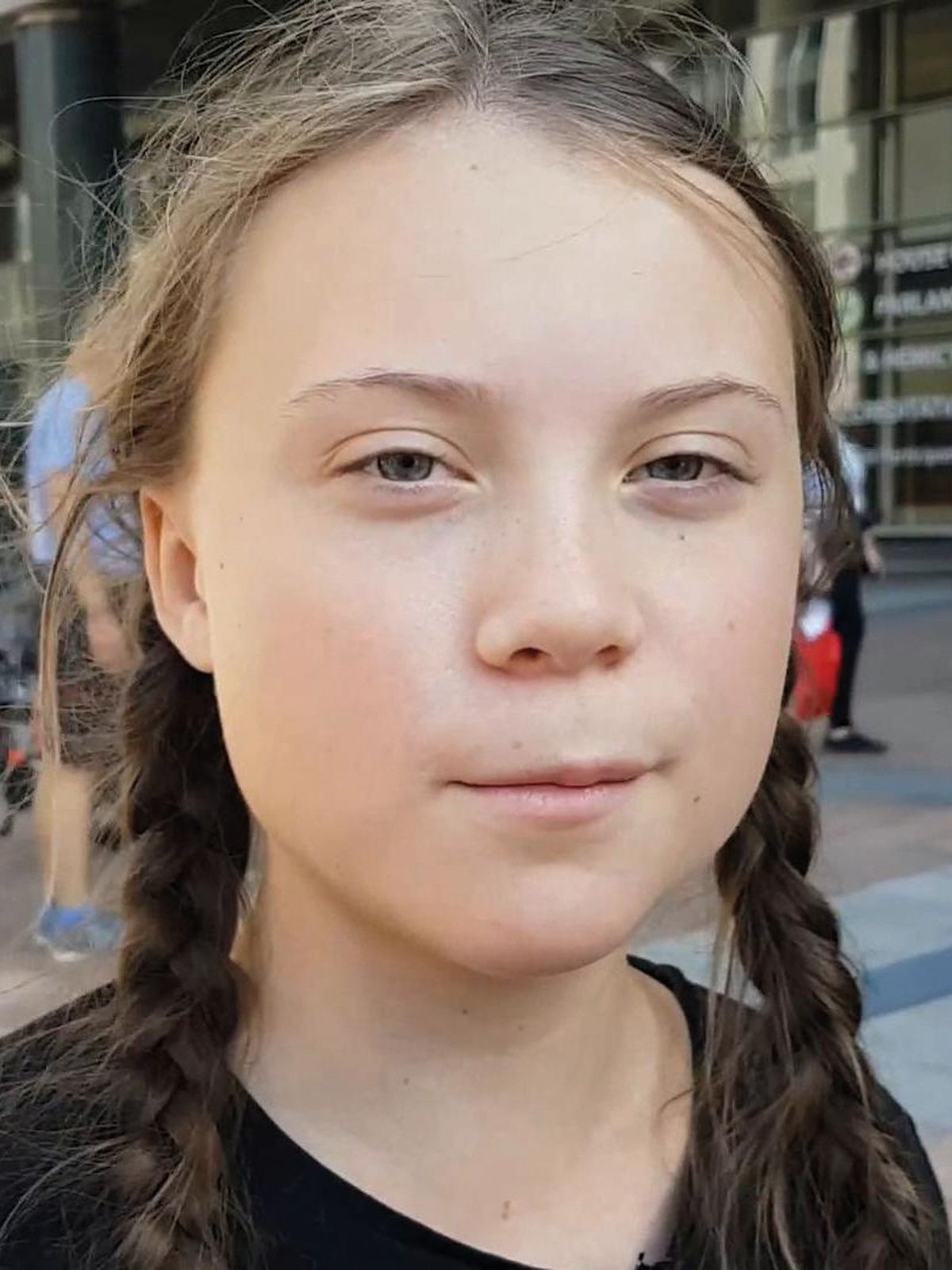 The OP's focus on the Swedish and, in particular, Greta Thunberg, is absurd.

Vinnova, the Swedish government agency that distributes money for research and development, spending some 2.7 billion kronor (£230 million) a year has announced its latest tranche of funding for creating a greener, more sustainable future — by weaning Europe off meat. It is hoped people will want to eat a so-called “climate smart” diet instead, reports FriaTider.

Green activists and the United Nations are behind such political initiatives as ‘Meat Free Mondays’ — a gateway to full vegetarianism — which are based on the premise that meat consumption is driving man-made climate change. Another method to reduce that so-called burden on the earth is replacing meat protein with that harvested from insects instead.

There is nothing absurd about focusing on the Swedes as they (well, Swedish elites, anyway) want to establish eating bugs as a replacement to eating meat. So let them save Africa by eating the locusts swarms.


This would save many crayfish and other sea creatures from being consumed by humans at Swedish crayfish parties, thus preserving marine environments. Swedes could have barbecue locust parties instead.


BTW, have you come across any good pics of Greta eating bugs?

It's sad that a 15 year old girl is more mature than the people criticizing her, and attacking her.
“Let me never fall into the vulgar mistake of dreaming that I am persecuted whenever I am contradicted.” ― Ralph Waldo Emerson

Godstud wrote:It's sad that a 15 year old girl is more mature than the people criticizing her, and attacking her.

It is very natural for people feeling threatened by other people who want change, even if the said change is actually beneficial to them. It is just that someone decided to pick a wrong side by attacking these change-seekers. There is no need to be sad.

Like
-  23 Feb 2020 08:02 #15069254
I have seen people eat termites and caterpillars in Africa, but not locusts.
In Thailand they eat certain bugs also, like water scorpions that look like cockroaches.
In Cambodia, boiled huge spiders are considered a treat.

Like
-  23 Feb 2020 08:19 #15069258
The locust swarms in the Horn of Africa were predicted six months ago due to locust activity in the Arabian peninsula. The responsible governments at that time promised to take action (including Saudi Arabia), but apparently their measures were insufficient and/or the civil war in Yemen prevented appropriate measures, and the Arabian swarms as predicted migrated over the Red Sea into East Africa six months later.
Someone stole my sig.

We could also look at road accidents to determi[…]

@hindsight, Trump is guilty as hell, and it's a[…]