Who would win a Civil War in America? - Politics Forum.org | PoFo

Who would win a Civil War in America?

Like 1
-  02 Jun 2020 09:22 #15096647
So, if there is a civil war in America, who do you think would win? Conservatives have more guns. Leftists are more divided. For instance, they side feminists and homosexuals with Muslims. There is no greater enemy of women's rights and gay rights than Islam, yeah the left pretends to be their friend. Secularism is also more of a leftist thing, yet black people score as being more religious in faith and views than contemporary white Americans. I don't see Unity on either side, but I see a much worse division on the left, because so many lefties pretend to be friends of minority groups that totally stand for the opposite of what lefties are pushing. The left does a much bigger disservice to the African American population and a bigger disservice to minorities as a whole compared to the right. Were there a civil war, it would probably benefit the right. A House Divided shall not stand. 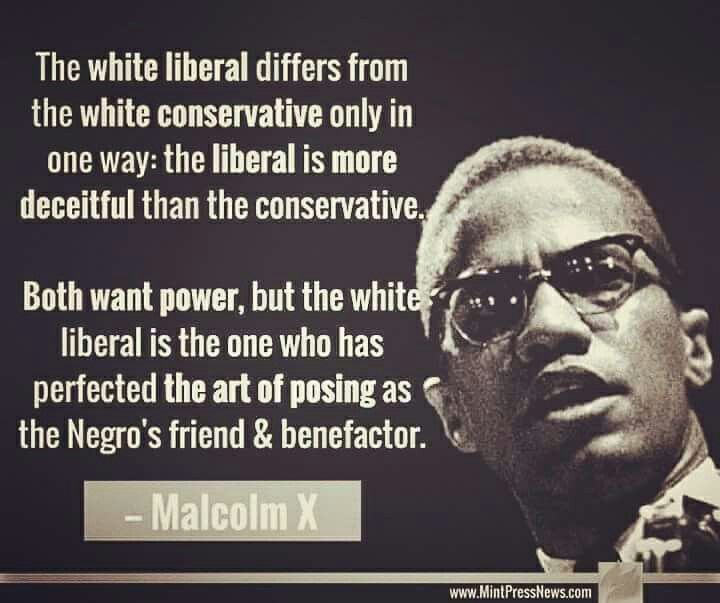 You're so full of shit.

Spider-Man wrote:Who would win a Civil War in America?