Donald in the Bunker 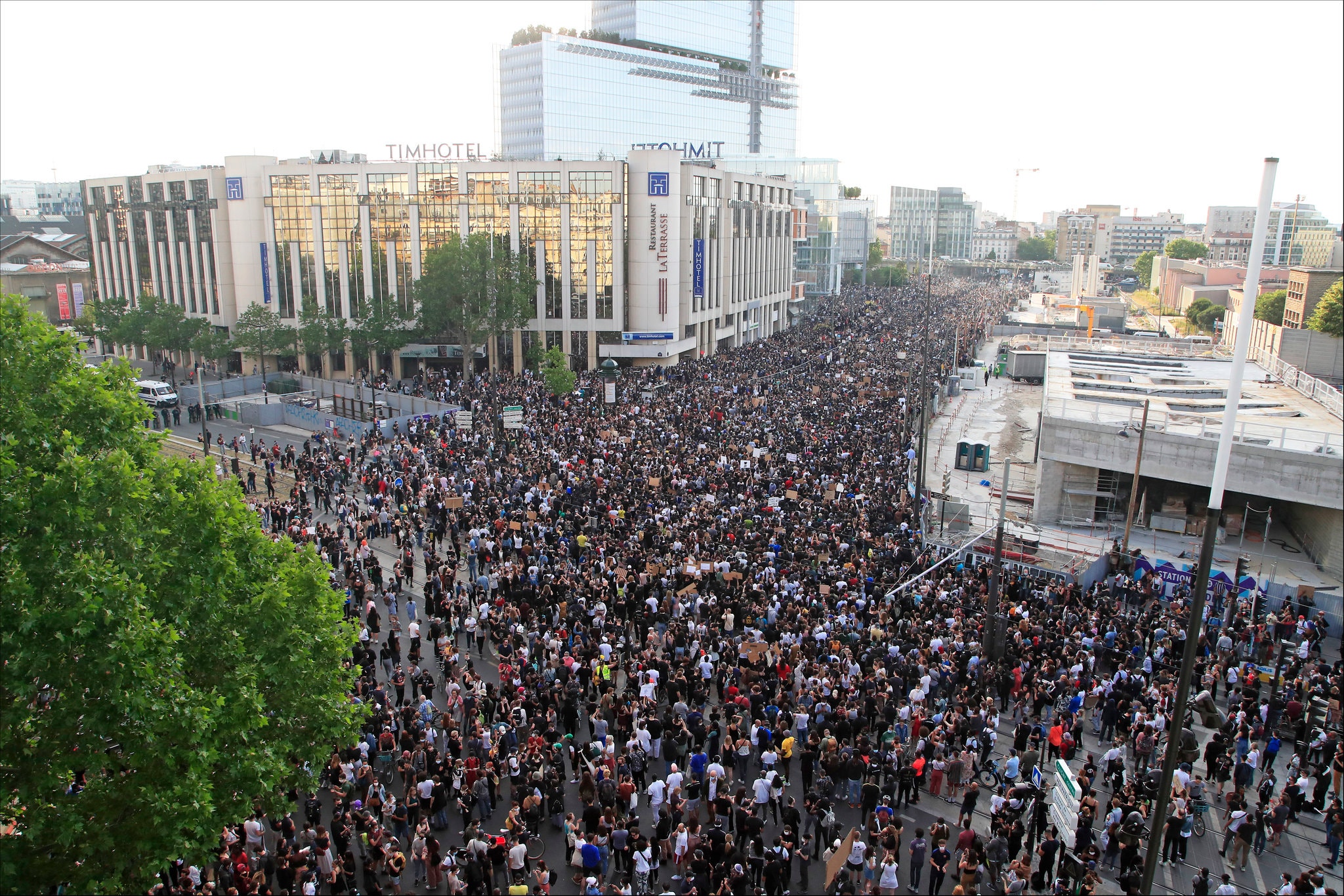 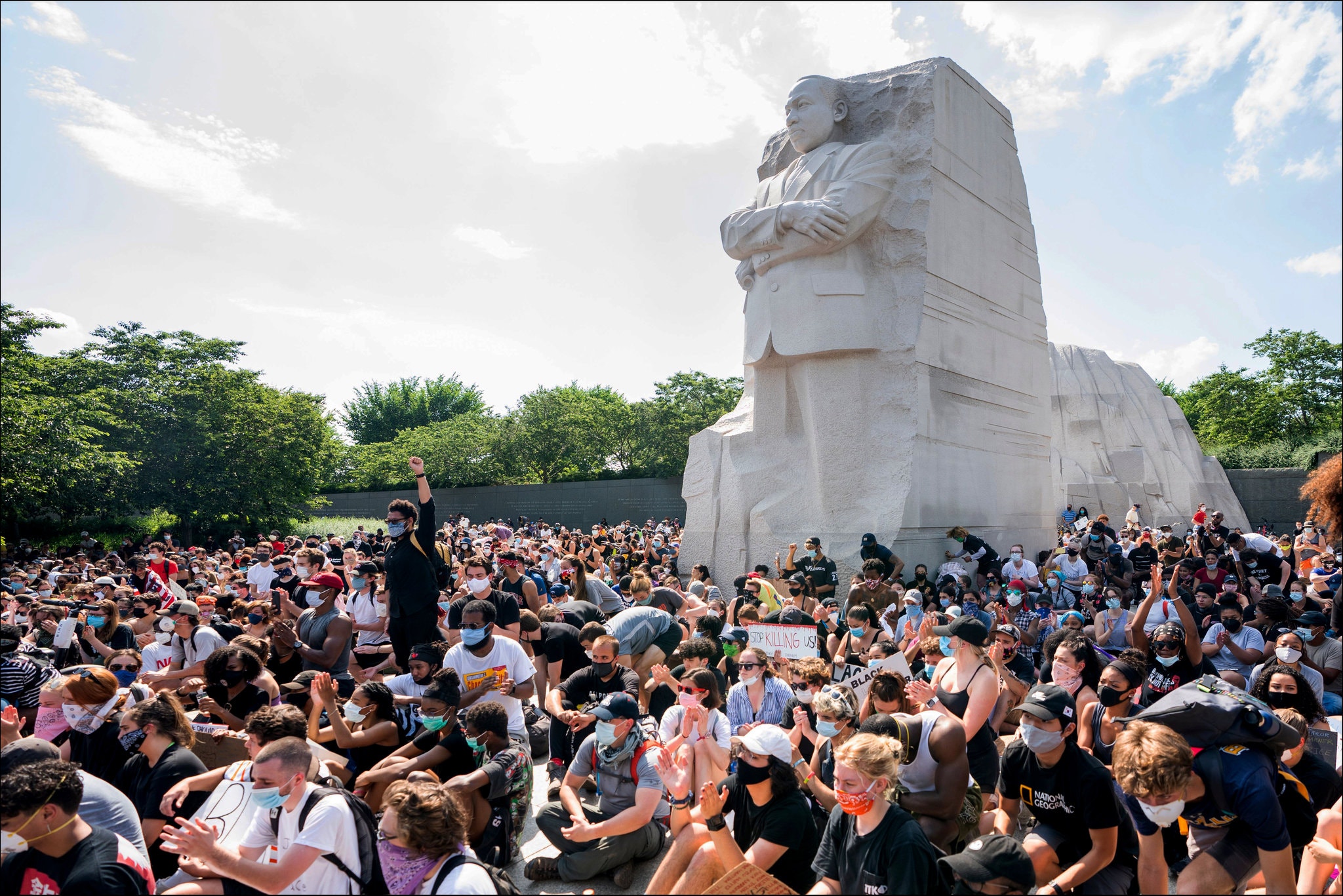 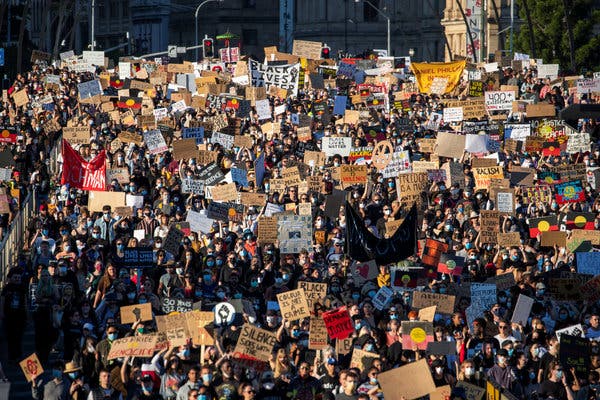 jimjam wrote:Hey Donald …. get your cowardly fat ass out of your bunker and out from behind your Storm Troopers and TALK to the people. Don't gas them. club them or jail them …..TALK TO THEM.

Guys, you don't understand. These people are just running a bit later to his inauguration.
BIDEN 2020

Drlee wrote:What Trump has and Nixon did not have, is the unwavering support of every republican save one.

Did he have Fox News, talk radio, or televangelists and such? Because that's what keeps Trump afloat and that's what keeps the GOP behind him. Nixon had to cope without all of that, while Trump would be nothing on his own.

@Beren asked: Did he have Fox News, talk radio, or televangelists and such? Because that's what keeps Trump afloat and that's what keeps the GOP behind him. Nixon had to cope without all of that, while Trump would be nothing on his own.

Well. This is a very good point. No he did not. In Nixon's day new sources still strove to maintain the veneer of objective reporting. The news cycle was 15 minutes a day and an hour on Sunday. You read a paper and if your town had more than one, then they were usually "leans" democrat or republican but nothing like the disgusting scumbags at Fox. Or the "counter revolution" MSNBC and CNN.

American journalism is a complete fiasco. And we are paying and will continue to pay dearly for its lack of integrity, which, at the end of the day, is not much better than Trump's.
Time to set the political nonsense aside for awhile on this.

CORONA VIRUS IS NOT A POLITICAL FOOTBALL.

IT IS A KILLER.

Like 1
-  07 Jun 2020 04:40 #15098245
One of Saturdays largest protests was in the nation’s capital, where new fences, concrete barriers and a force of unidentifiable guards have shrouded the White House, projecting a new symbolism of militarized defensiveness rather than openness and democracy.

A multiethnic, multigenerational crowd of thousands of protesters converged there, at the mouth of Lafayette Square. Demonstrators on foot and bicycle headed to the freshly painted Black Lives Matter mural on the main thoroughfare, passing cars with “BLM” and “Stop Killing Us” written on their rear windows. Later, they also passed people sipping cocktails at a few upscale restaurants open for outdoor dining. 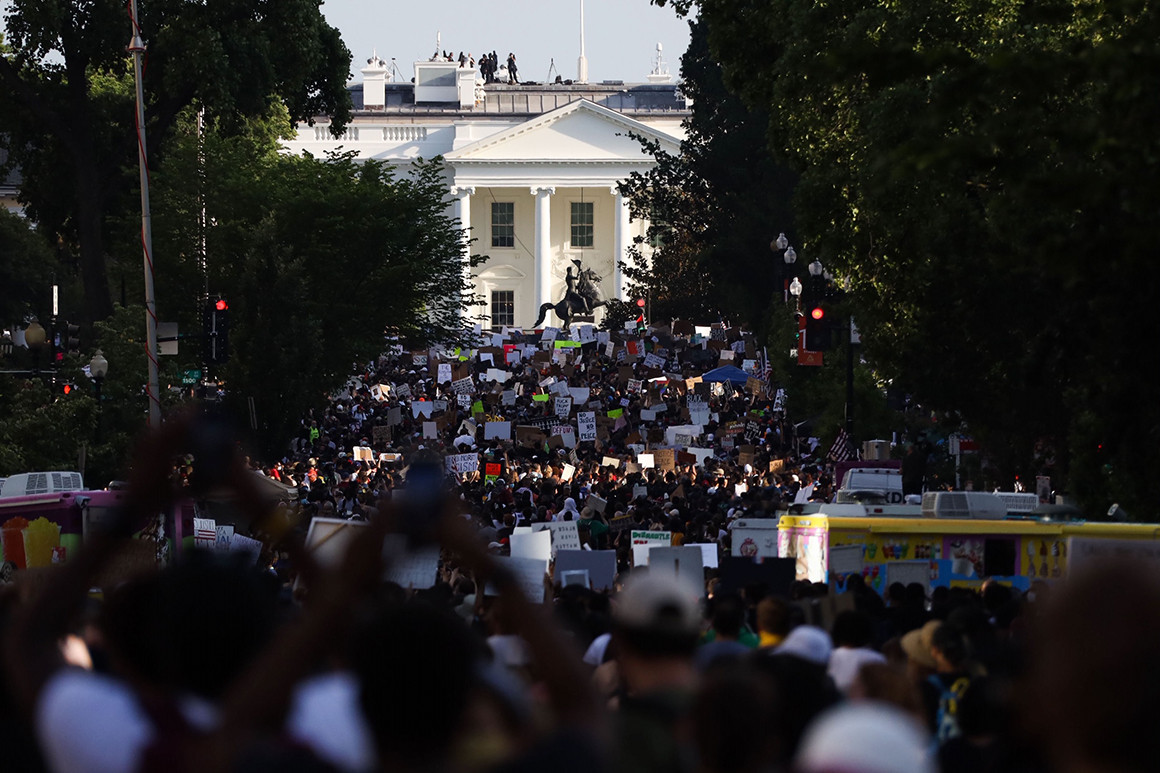 Like
-  07 Jun 2020 19:13 #15098351
This week we saw the beginnings of the authoritarian government that will assuredly materialize if Trump is re-elected. Watching the secret police on the streets of Washington with no nameplates and mismatched generic uniforms to hide their identities is the real birth of what this president will do with another term.
"When somebody says it's not about the money, it's about the money." H.L.Mencken

Like
-  08 Jun 2020 04:06 #15098475
The crackdown on protesters in Washington last week was of particular concern, said James G. Stavridis, a retired Navy admiral and a former supreme allied commander at NATO.“It rang echoes of what the founders feared more than anything, which was the use of armed active-duty military against citizens.”

Martin E. Dempsey, a retired Army general who was the Joint Chiefs chairman during the Obama administration, criticized the Trump administration’s comparisons of the demonstrations to battlegrounds as “inflammatory language” that could damage the military’s relationship with the public.
Mr. Dempsey said he entered the military at the end of the Vietnam War. “It took us awhile to actually regain the trust of the American people.”

Colin L. Powell, a retired Army general who was the first African-American national security adviser, Joint Chiefs chairman and secretary of state, called Mr. Trump’s actions “dangerous for our democracy” and “dangerous for our country.”

“We have a military to fight our enemies, not our own people,” Mike Mullen, a retired Navy admiral who was the top military adviser to Presidents George W. Bush and Barack Obama, told “Fox News Sunday.”

It was a winning strategy to crow about a border wall with Mexico, but it’s a loser — and a sign of pure cowardice — to build one around your own White House.
"When somebody says it's not about the money, it's about the money." H.L.Mencken

Attorney General William P. Barr contradicted President Trump on Monday and confirmed that the president was taken to an underground bunker late last month not for an “inspection” but because of security concerns over street demonstrations outside the White House.

“I wasn’t down — I went down during the day, and I was there for a tiny little short period of time, and it was much more for an inspection,” Donald said last week. “There was no problem during the day.”

I especially like the "tiny little short period of time"

I mean he did said fornicators wouldn't enter the[…]