Most lovable politician in the world - Page 2 - Politics Forum.org | PoFo

Most lovable politician in the world

There are no lovable politicians. 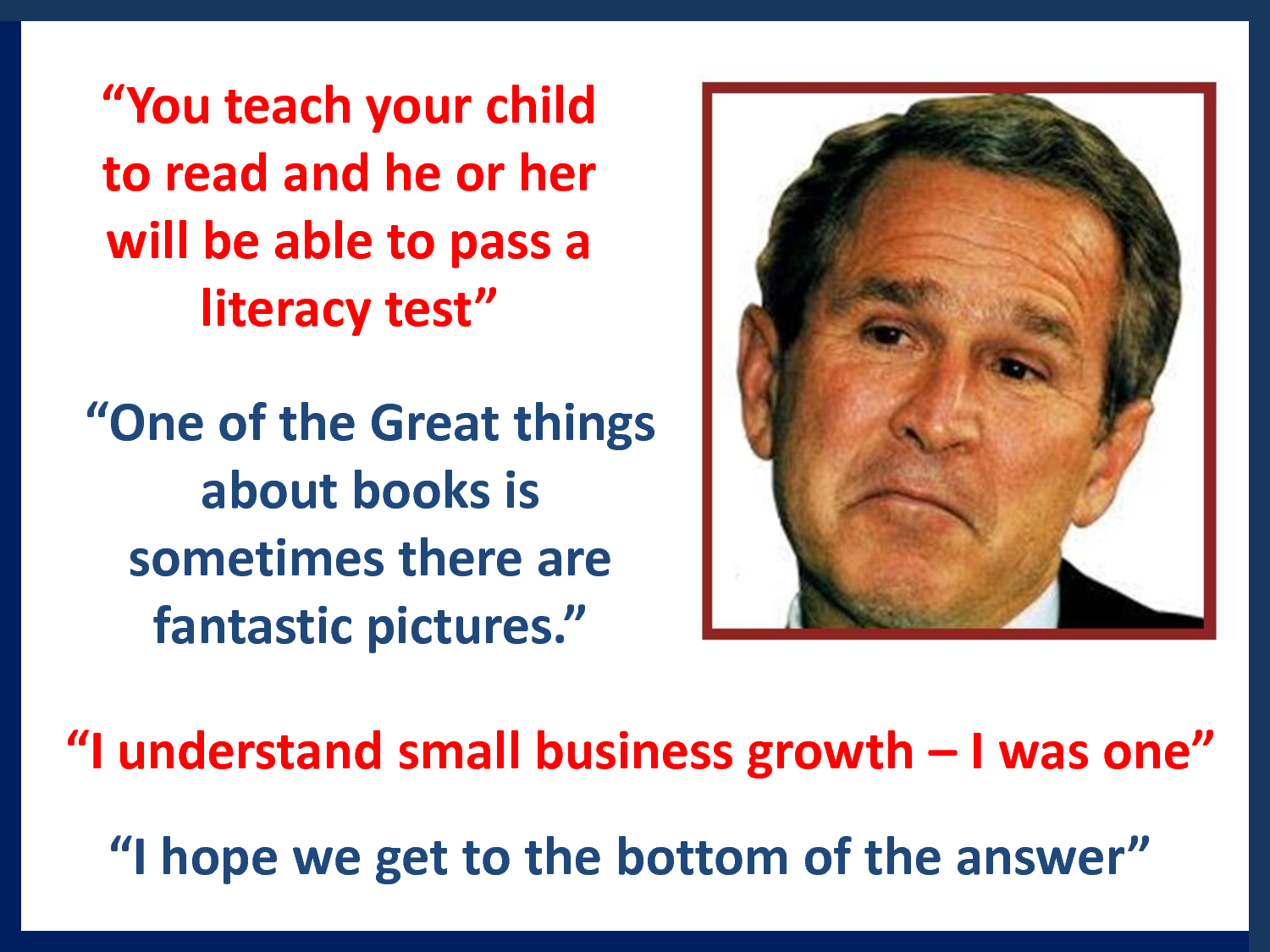 Time to set the political nonsense aside for awhile on this.

CORONA VIRUS IS NOT A POLITICAL FOOTBALL.

IT IS A KILLER.

They can't all be bad. What about this gem of the Republican party. He was a damn good Republican! He had a reputation for being "honest", likeable, charming, saved a child from drowning and worked with suicidal people saving yet more lives. He also wanted pornography outlawed and helped police catch his successor, the green river killer, and impressed the judge as a lawyer who after sentencing him to death complimented him saying he was a gifted man and that he would have loved working with him as an attorney. 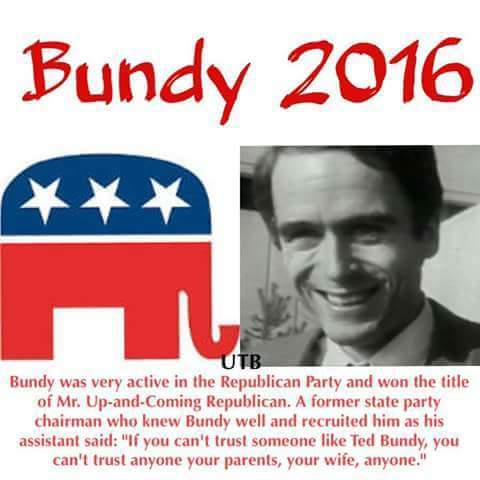 That guy was perfect for 911 terrorist attack because his daddy fought a war with Sadaam and left the job unfinished. His son got the Dictator killed on television for all to see. It's like there is generational animosity and beef with Sadaam Insane.

Tainari88 wrote:My top three and I am sure Angele Markel likes a lot of them here:


I think there are a lot. You would be surprised at how great some politicians are. By no means is this a limited list. I also don't put them in a certain order it is a list about people dedicated to social justice.

Lovable for sure all three are. 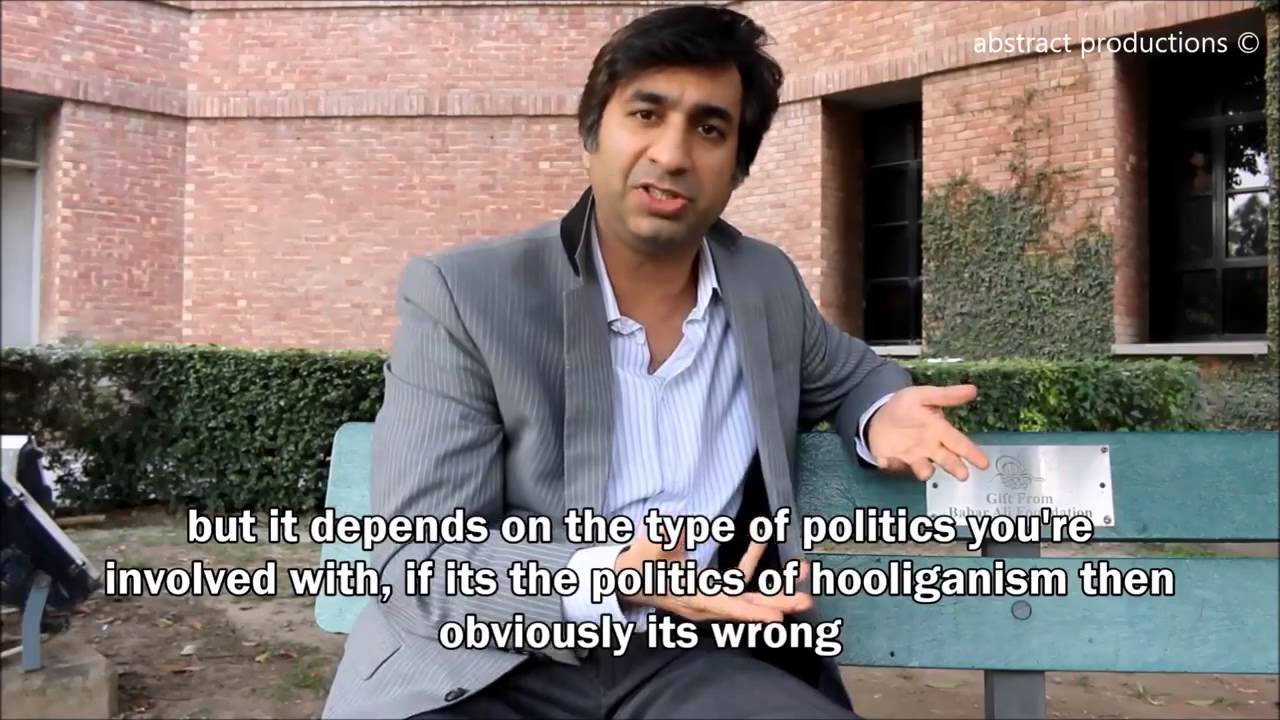 I would love to live in Belarus. If I could move there I would without any hesitation.
We are condemned to live.

My positive thing is about North African culture[…]

Even if Biden "copies" Trump's policies[…]