You know what's a good use of my time? Trying to have a good faith debate with the guy who posts videos of black people dying at me. Arguing with a lead brained old racist sure seems productive.
WRITER 4 HIRE
WILL DO RACISM FOR BEER, CASH
HELP A PATRIOT OUT 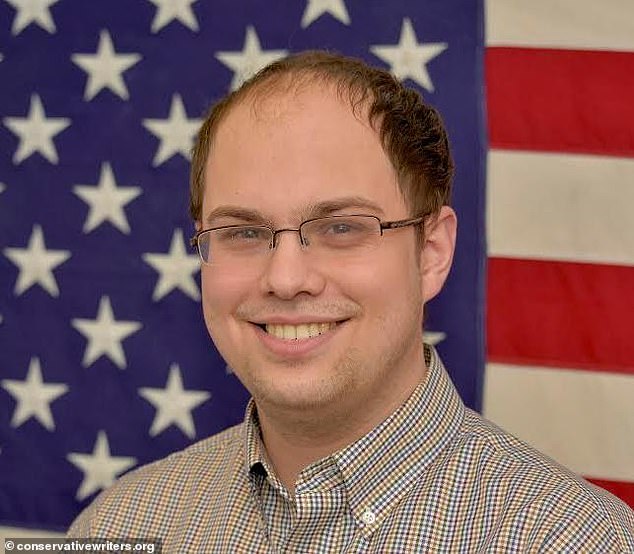 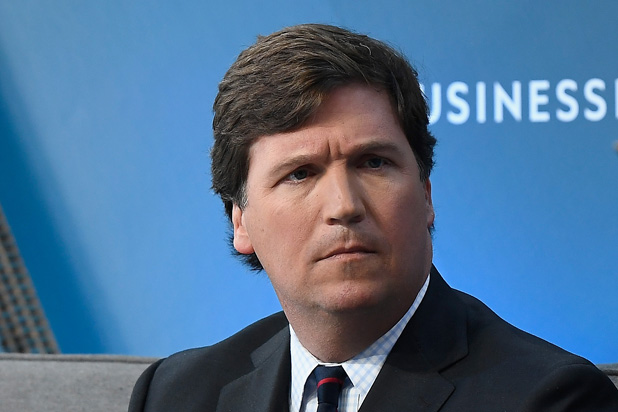 You can never underestimate the modern reactionary. Look at this dynamic duo, making use of each of each other's strengths and compensating for their weaknesses. Blake Neff was the Cyrano De Bergerac of racism whispering into Carlson's ear.
WRITER 4 HIRE
WILL DO RACISM FOR BEER, CASH
HELP A PATRIOT OUT

Like
-  14 Jul 2020 12:43 #15107280
It's kind of silly that people care so much about Tucker Carlson. There's millions of people that are just straight up lying to your faces while secretly supporting Trump and you're worried about Tucker Carlson. I mean seriously, one of his writers was literally one of those people and you guys are worried about the Tuck? It's not the open Trump supporters you guys should be worried about, they are relatively few and almost surely centrists, otherwise they wouldn't dare to be public about it.
"Don't be fooled by big ol' socialist titties. They meant to hypnotize, then enslave yo ass." - Thomas Sowell

What are the social and psychological implicati[…]

Unequal in *what way*, though? Studies have show[…]

If you are pro-police during a protest against po[…]