wat0n wrote:Indeed, but there may be deviations from this in the short run. I do believe progressives will eventually self-destroy if they don't get it, but this will show for the 2022 midterm I think.

Progressives ain't gonna destroy themselves the same way ultra conservatives or alt-right are not going to destroy themselves. Sure there are times when swings happen but mostly the moderates are in power because we are the majority.

Progressives and ultra conservates will always exist but the goal post will move forwards and backwards all the time so some values that might be considered progressive or ultra conservative now, will just become the norm if its a good idea after some period of time. That is it.

JohnRawls wrote:Progressives ain't gonna destroy themselves the same way ultra conservatives or alt-right are not going to destroy themselves. Sure there are times when swings happen but mostly the moderates are in power because we are the majority.

Progressives and ultra conservates will always exist but the goal post will move forwards and backwards all the time so some values that might be considered progressive or ultra conservative now, will just become the norm if its a good idea after some period of time. That is it.

I mean, electorally/politically. Of course their values will still influence society, but almost surely not in the way nor the extent they are hoping.

Like 1
-  03 Aug 2020 06:55 #15111162
92 days until God Emperor Trump crushes Dementia Joe, assuming that Sleepy Joe Biden ever leaves his basement without seeing his own shadow. If he sees his shadow that's another 2 months of COVID lockdowns.

Meanwhile, a Trump-supporting bear was spotted in North Carolina. Even the bears want to KAG:

Trump's campaign is on fire. I read an article which said that every single voting district in Pennsylvania has become more Republican since 2016. Every. Single. One. Go and Google that trying to prove me wrong, haters! 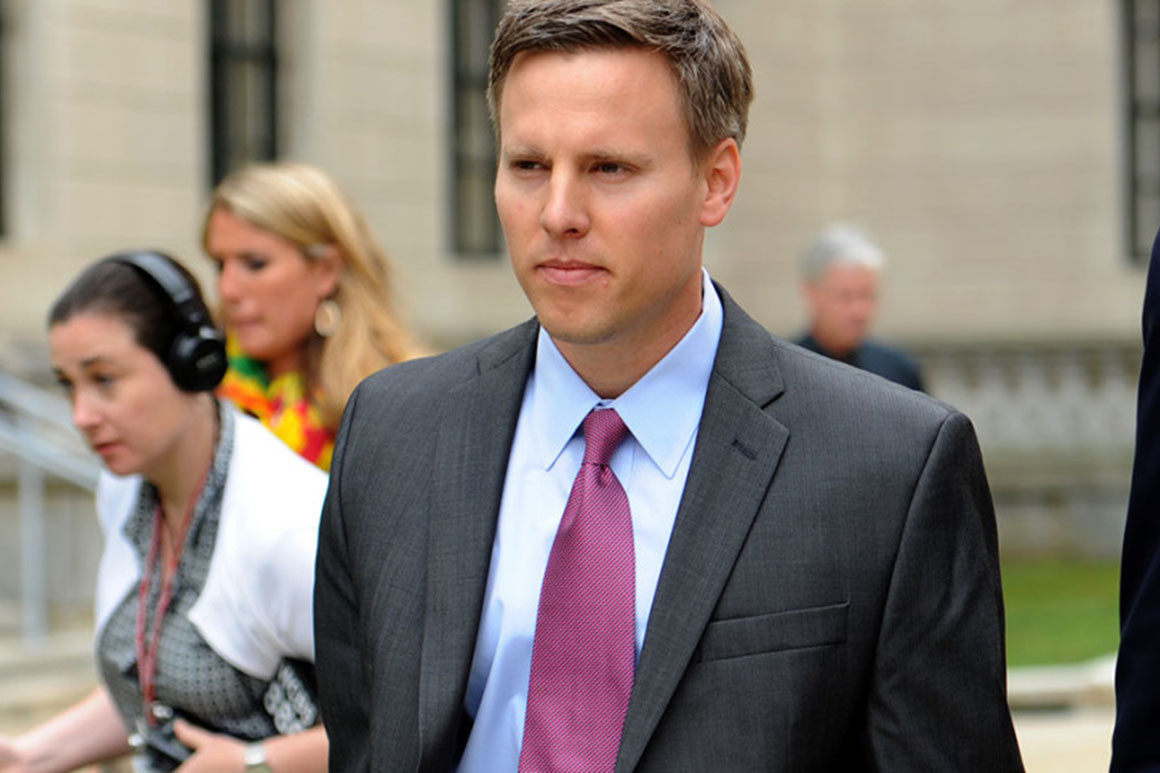 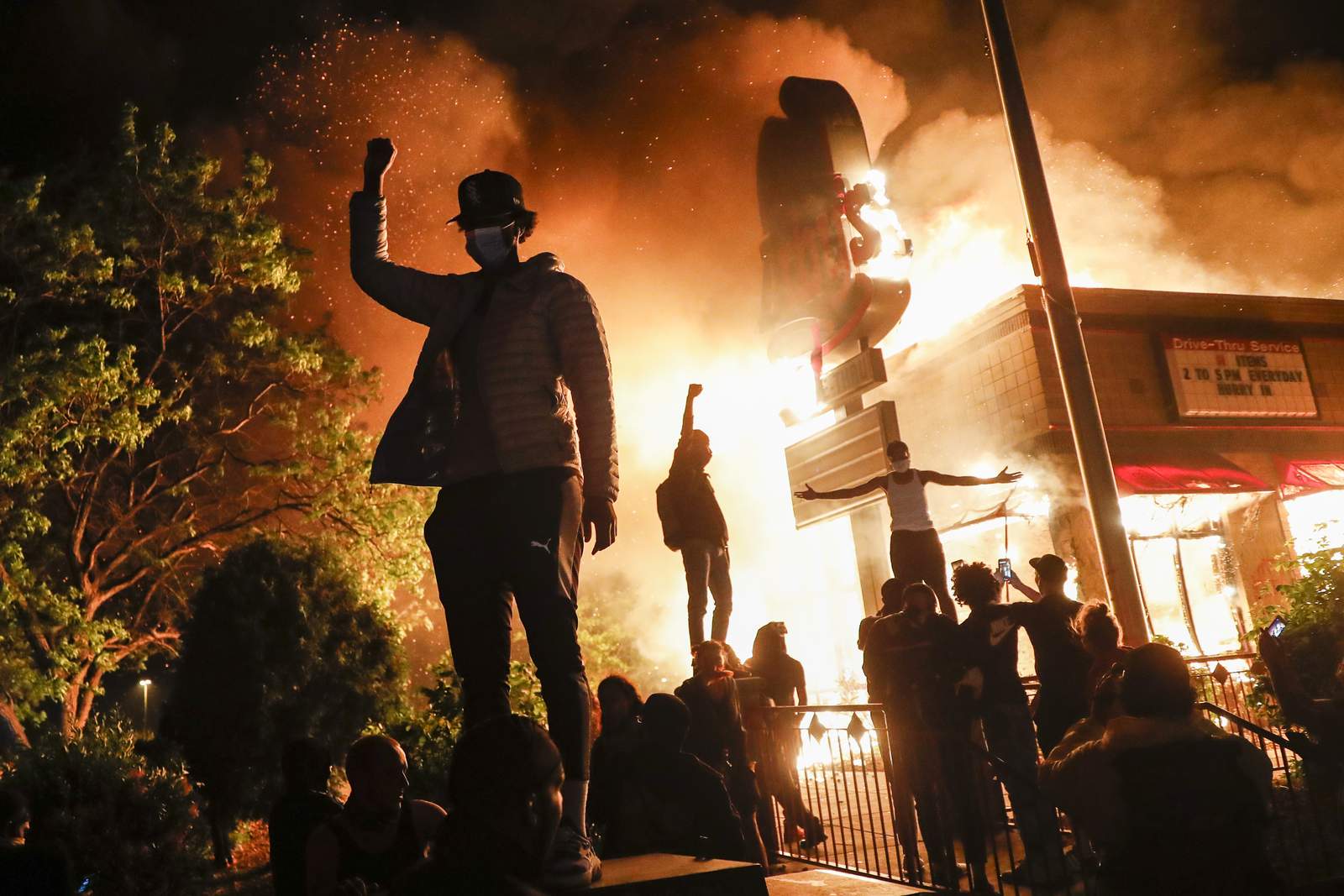 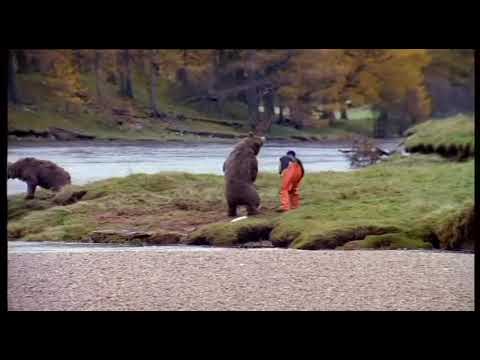 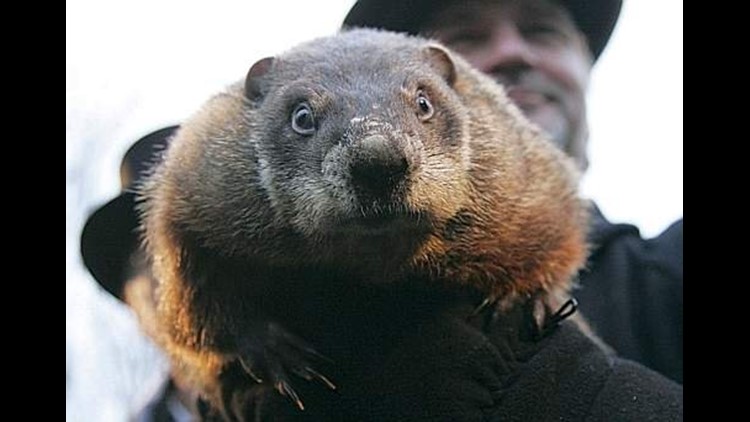 Why yes, I am Russia. Why do you ask?

Check out this glorious statue of the God Emperor taking a selfie while a looter gets arrested:

I sure hope they start selling miniatures.
Why yes, I am Russia. Why do you ask?

Like 1
-  05 Aug 2020 17:04 #15111664
BLM = Blowing Liberal Minds. Big Lemon Meringue, USA today "In New York City in 2018, 73% of shooting victims were Black, though Black residents comprise only 24% of the city’s population." When Black moms abort 5 times the amount of babies as White moms do each year can anyone really believe that BLM means Black Lives Matter. The Hawaiian Muslim slumlord pimp Obama did very little for any of American citizens of any race during his eight years a Globalist slave apology tour. He really was good to every non citizen. (illegals and Radical Muslim terrorists) President Trump has helped America's citizens of all races more in the last four years than the last Pretend President did in eight. Never vote for an Antifa Loving, BLM Supporting, Police Defunding, Communist Democrat this Century. Biden is political garbage.

Like
-  05 Aug 2020 17:13 #15111665
You guys are making a very compelling argument in favor of Trump.
If you don't vote for Trump and Biden wins we might have chaos, riots, trade wars, unemployment, economic collapse, a crazy president that will embarrass our nation, a disgusting human being that doesn't respect women, a greedy bastard that will use the office to enrich himself.
None of that is happening under Trump...

If a miracle does not happen Trump will be the last republican president due to demographic change.
I have my ownideology:
https://www.politicsforum.org/forum/viewtopic.php?f=22&t=178781

SaddamHuseinovic wrote:If a miracle does not happen Trump will be the last republican president due to demographic change.

Does the poster think that possibilities like "Republican adapting itself to the (alleged) new environment" are so remote that they are also "miracles"? If yes, why?

SaddamHusseinovic wrote:If a miracle does not happen Trump will be the last republican president due to demographic change.

You are assuming that new arrivals will consistently vote for Democrats, while the Democrats have more or less abandoned the working class and American citizens in favor of immigrants and so-called "intersectional" types with gender-identity issues. Democrats historically get about 90% of the black vote. If that falls to just 85%, Democrats are in trouble. There's a reason that there are politically motivated murders of black people campaigning for Trump.
"200 million people will die, probably by the time I finish this talk."
"I got to the Senate 180 years ago."

Like
-  22 Aug 2020 17:21 #15114951
72 days until the US Postal Service gives GEOTUS Trump a landslide victory in the presidential election. Sniffing Joe Biden and Sniffling Kamala Harris have operatives training their blackshirts to put up a fuss after Trump wins:

My hopes and prayers are with you stuffed giraffe. Consider starting a GoFundMe.

It's clear why they are nervous, though: Biden's DNC had 20% lower ratings than Hillary's, which is roughly how Biden's campaign compares to Hillary's in every way. With Trump being more established then ever, how is a guy who significantly underperforms Hillary going to win? The answer is that he isn't and stuffed giraffes everywhere had better be prepared for when the shit hits the fan.
Why yes, I am Russia. Why do you ask?

Biden’s running mate, Sen. Kamala Harris (D-Calif.), has a favorability rating of 41 percent among the three-quarters of respondents who were familiar with her. The percentage of Americans familiar enough to have an opinion of her is up 10 points from last week, shortly after she was named Biden’s running mate.

Her approval among Black Americans increased 8 percentage points, from 52 to 67 percent. Among Democrats overall, her favorability reached 77 percent.

However, the new poll found only 30 percent of Americans watched at least some of the Democratic convention, compared with 62 percent who said the same in a 2016 Gallup poll.

A slight majority of respondents, 51 percent, said the 2020 convention was overly focused on attacks on Republicans, compared with 45 percent who said it struck the right balance. The percentages were far closer in the 2016 Gallup poll, which found 43 percent saying the right balance was struck, compared with 44 percent who said that convention was overly focused on attacking the GOP.

Pollsters surveyed a random sample of 714 adults from Aug. 21 to Aug. 22. The new survey has a margin of error of 4 percentage points.

blackjack21 wrote:I was driving out to the house boat today, and saw a Biden sign that said, "Truth over Lies," and I chuckled recalling his "Truth over Facts" gaffe. Then, I passed another farm that had a Trump sign that said, "Make liberals cry again." Counting down... I'm weary of presidential elections. I'll be glad when this is over.

"Truth over Facts" actually makes sense as facts can usually be interpreted in untruly ways. "Make liberals cry again" is also a great one as it gives us the quintessence of Trumpism.

This thread will obviously be overswarmed by anti-Trumpers if Trump loses.

RNC Ratings Down Significantly Compared to Night One of DNC

blackjack21 wrote:I was driving out to the house boat today, and saw a Biden sign that said, "Truth over Lies," and I chuckled recalling his "Truth over Facts" gaffe. Then, I passed another farm that had a Trump sign that said, "Make liberals cry again." Counting down... I'm weary of presidential elections. I'll be glad when this is over.

This election, more than any I've seen in my 71 years, is about blame & revenge, and a desire to crush people seen as evil. The impulse is universal apparently, and the evil is very real. It's actually frightened me, and I'm not that easily frightened.

My theory is that the evil we hate so much exists inside us, and that Americans are actually consumed by self-hate. I have to constantly remind myself not to go down that road.
The old world is dying, and the new world struggles to be born: now is the time of monsters. -Antonio Gramsci

As early as 2018, when the yield curve began to flatten, I thought Trump would be in trouble as this is a sign the economy would slow down. And while the economy did slow down somewhat (GDP growth was 2.9% in 2018 and 2.3% last year), upon seeing the unemployment rate was still essentially flat I began to change my forecast edging towards a Trump win.

And yet now this year, as the pandemic hit the world and the US in particular, I thought Trump was yet again in trouble but could still win: After all, while the Federal Government didn't handle the pandemic as well as it is expected to both due to mismanagement and truly fortuitous events - in the latter category, the fuck up at the CDC with regards to the development of an American test. I actually wonder if the Trump administration pressured it to do so owing to his desire to avoid importing them or if it was the result of an internal decision - he could still claim that he had had a good economy whose performance was disrupted (ultimately) due to the pandemic, which isn't quite his fault and which suppresses economic activity due to the necessary containment measures to fight it.

Then the protests and riots began, and thought (and still think) this could actually benefit Trump electorally since these have been taking place mostly in Democratic-led localities, suggesting a desertion from the Party and thus a newfound lack of guarantees Biden would recruit enough participation of Democrat voters since, no matter what they did, they would be pissing a constituency off. No, disgruntled Democrats over this whole business won't vote Trump but maybe they won't vote at all either. Yet then again Trump started to actually stir the pot (as he did before with encouraging anti-lockdown protests in Democratic-led States) at the very beginning of the riots, which could also move independents to vote him out.

And then I realized the whole participation issue is even harder to predict than everything else because no one knows what will be happening with the pandemic either. What if cases shoot up and many voters decide to stay home rather than risk exposure?

And if participation is hard to predict, how the hell exactly can one make any firm predictions about the election? As such, I'm honestly seeing this as a 50-50 kind of election.

Also, regarding opinion polls, those actually underestimated Trump's performance in Republican States back in 2016. I ignore whether this has been fixed or not, it's probably because it's harder to get responses from rural areas.

Why yes, I am Russia. Why do you ask?

Any audit is completely irrelevant His taxes are[…]