The Two Forms of Socialism

Doug64 wrote:Not at all, it can be created by democratically elected governments with the support of their citizens. Good examples are the wartime fascism/socialism of WWI & WWII US and WWII Great Britain (I don't know enough about economics in Great Britain during WWI to have an opinion). The problem is maintaining that fascism/socialism after the crisis is over--there you need a repressive authoritarian government, and in all three cases thanks to our embedded Democratic institutions and traditions those that would have liked to maintain that socialism weren't in position to do so when most citizens decided it was time to shut it down.

I just want to say that although we will no doubt continue to strongly disagree, I greatly appreciate the depth and breadth of your historical knowledge that you bring to the forum and I am often learning valuable knowledge from you.

Certainly in Britain while Britain was able to retain its democracy when it engaged in national socialist mobilisation, in both world wars there were severe restrictions on free speech and civil liberties. In the US in WWII, people of Japanese were rounded up and thrown into prison camps. In both Vietnam and Iraq the US discovered how difficult it is to sustain a difficult conflict when normal free speech and political agitation is not suppressed.

In the early twentieth century the dominant dividing issue between came to be nationalism vs internationalism not the levels of public spending, taxation and regulation. The Right were more sympathetic or a least less hostile to the Nazis across the ethnic European nations including the US. The Right in America were the least enthusiastic about FDR's unconditional surrender demand and least keen on de-Nazification, once Germany had surrendered in WWII. The idea that the Nazis had nothing to do with the Right just won't wash. Its like the idea that Libertarianism had nothing to do with slavery.

It was the same inside Germany, it was the parties of the Right and Centre that supported the enabling act not the Left. It was the Left that resisted the Nazis take over and suppression of civil liberties in Germany and Austria after the so called Anschluss, not the Conservatives or the Classical Liberal parties.
While I support the impeachment of Salvador Allende, no executive Presidencies, proportional representation and short fixed term parliaments would have been preferable.

Deutschmania wrote:
contains beach scenes with partial nudity ) So which of the two forms of socialism does Titoism fall under ?

ckaihatsu wrote:So which of the two forms of socialism does Titoism fall under ?

This is not really exclusive to Yugoslavia , back in the day . For just one example , present day Germany also has had this " socialism " . 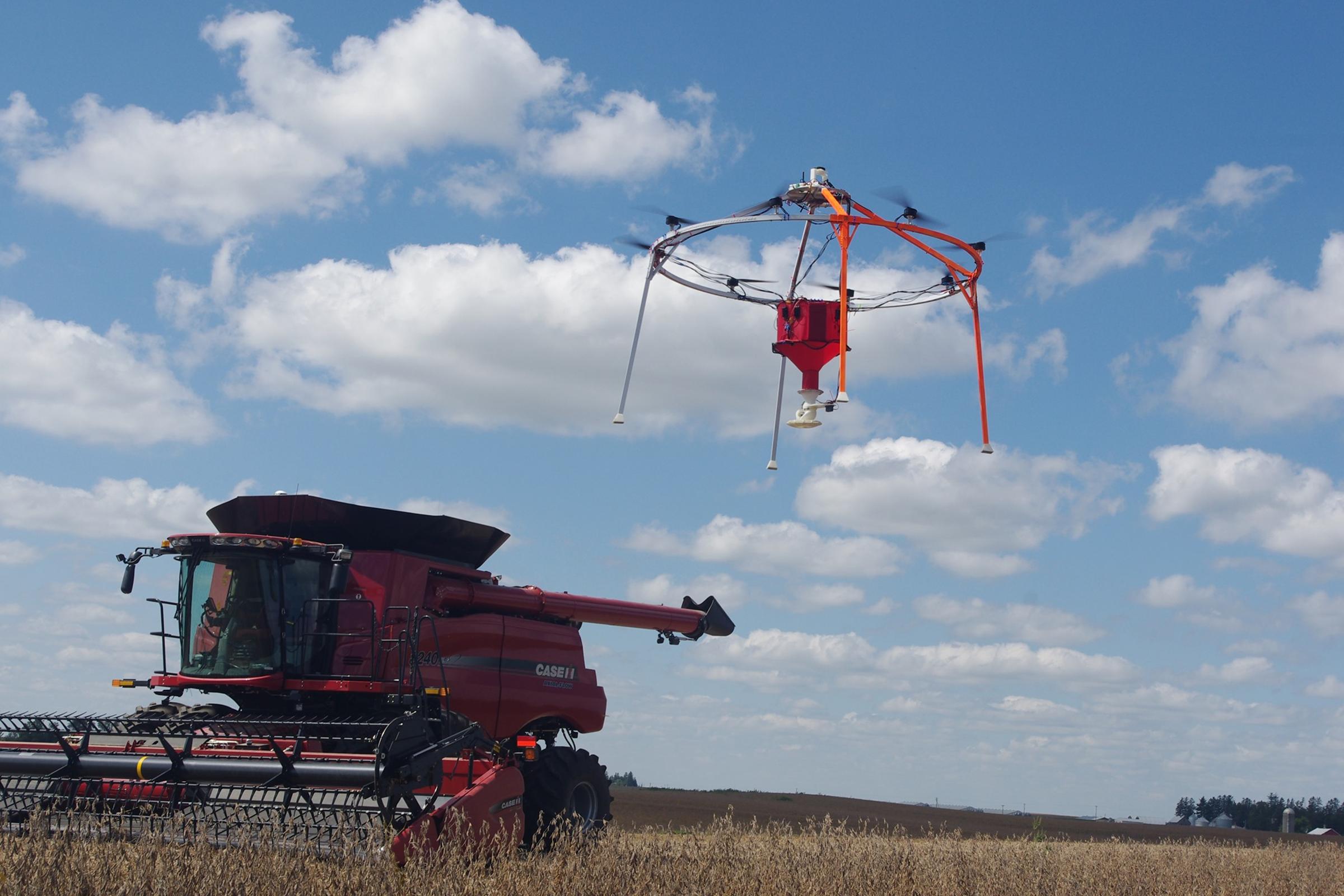 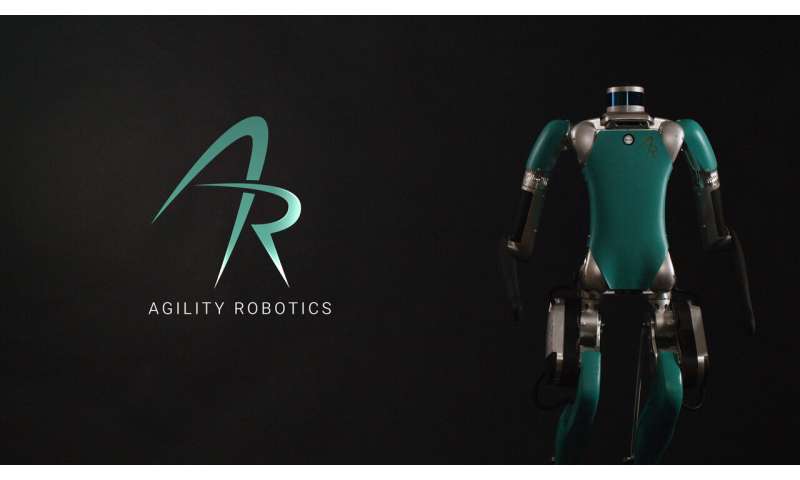 
And, move over, Hannibal Lecter:

Blackjack thinks the PRC is going to be the same […]

Is this an attempt to justify their slow rollout?[…]

Everything is structured to shrink the American mi[…]