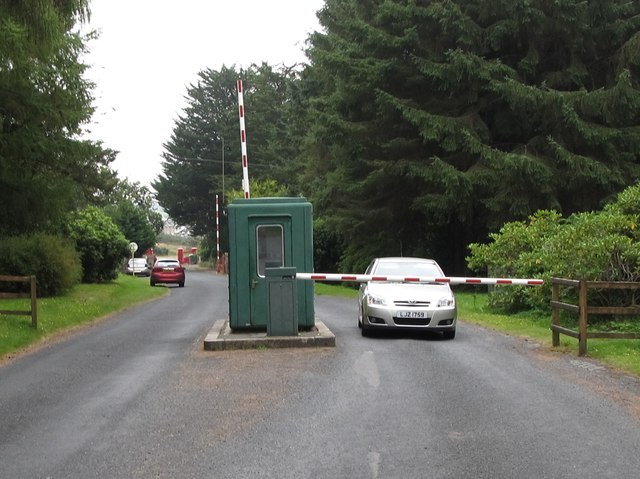 @blackjack21 wrote: Really? The excuse for the[…]

@Political Interest , you replied; Easter it […]

To cut this short, I am simply going to ignore th[…]