Godstud wrote:I've been having all my books delivered, after buying them online. No problems.

Ooooh, I'm Godstud, I'm made of money, look at me.

To all the haters that said Ayn Rand’s Atlas Shrugged was no good, what’s wrong with you ? She’s a very engaging writer, and I’m loving it so far . I will update you on how I feel in another 950 pages

First published in 1976, this book is the first detailed examination of the history of British sea power since A.T. Mahan's classic The Influence of Sea Power on History, published in 1890. In analyzing the reasons for the rise and fall of Great Britain as a predominant maritime nation in the period from the Tudors to the present day, Professor Kennedy sets the Royal Navy within a framework of national, international, economic, political and strategical considerations.

The author is a specialist on Great Power struggles and he was tutored by A. J. P. Taylor at St. Antony's College, Oxford. His most famous book, The Rise and Fall of the Great Powers, was on the reading list of the IR class I took in Cambridge. This is the most admirable aspect of British culture or history.

I'm "listening" to Ender's Game- Orson Scott Card and reading The Eyes of the Dragon by Stephen King.

I recommend the book, highly. I read it some 30 years ago, and forgot how good it was.
“Let me never fall into the vulgar mistake of dreaming that I am persecuted whenever I am contradicted.” ― Ralph Waldo Emerson

skinster wrote:Can't got into audio-books. I couldn't get into a kindle either. 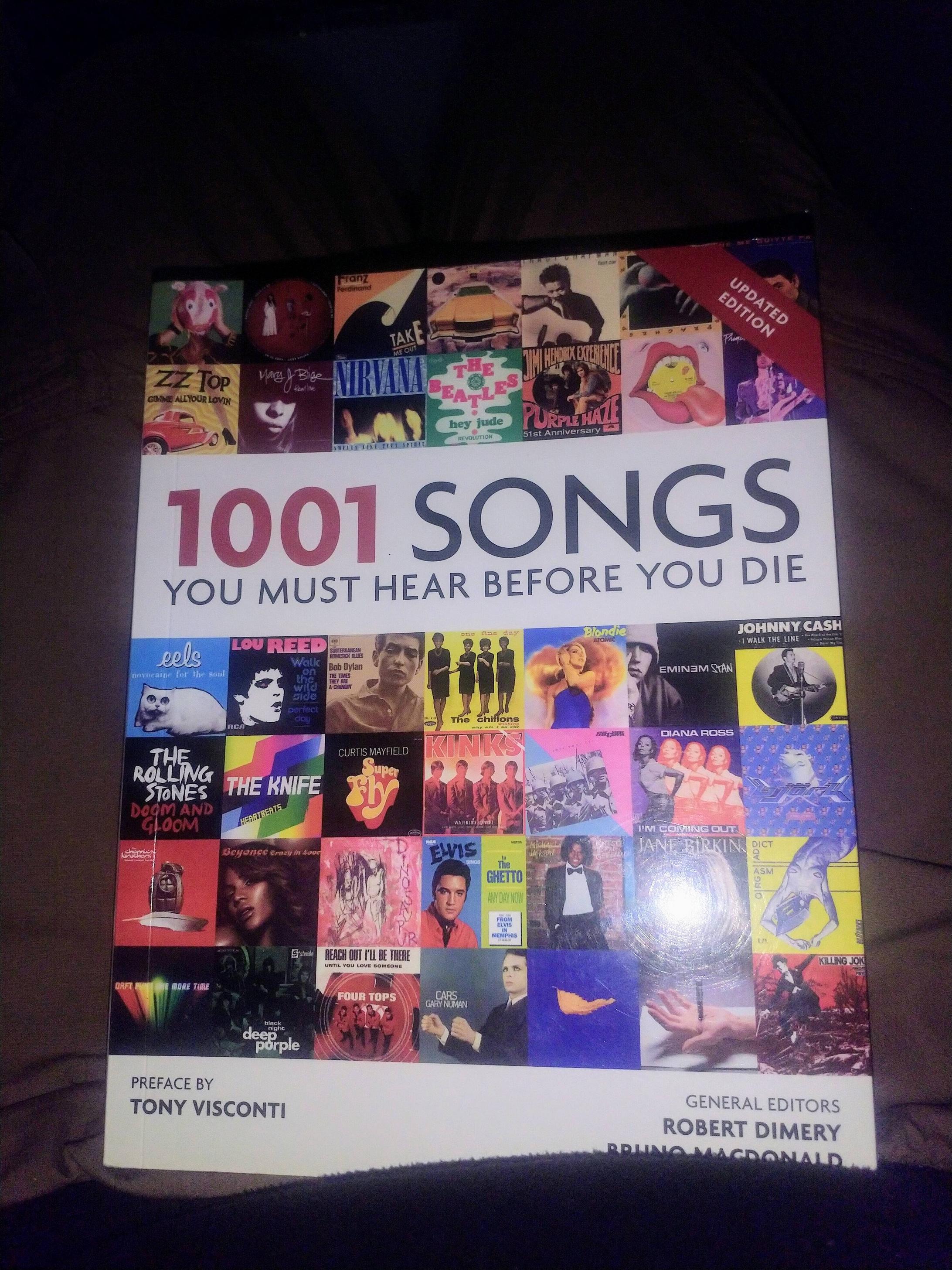 I usually swap books there so I'll probably drop one off that I don't need anymore....

Probably this one by that convicted felon: 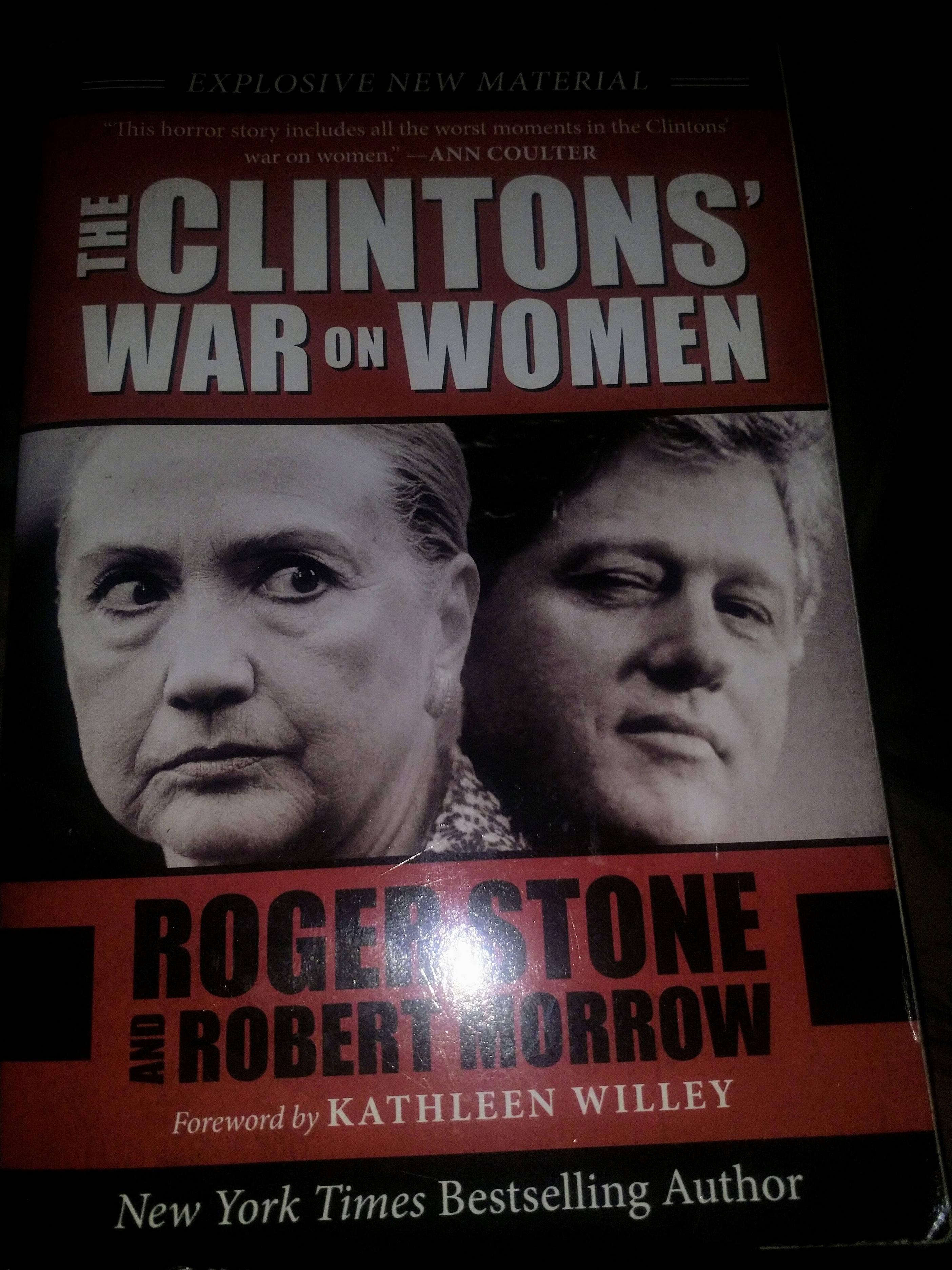 Anne Coulter? She's the worst piece of shit floating in the swamp!
“Let me never fall into the vulgar mistake of dreaming that I am persecuted whenever I am contradicted.” ― Ralph Waldo Emerson

Why do you think I'm offloading it?

Godstud wrote:Terrible choice for a swap. You might as well being swapping Ayn Rand books!

Alright I'll include a copy of Oscar Wilde's The Picture Of Dorian Gray with it.
Location: Melbourne, Australia
Ideology: Australian Liberalism 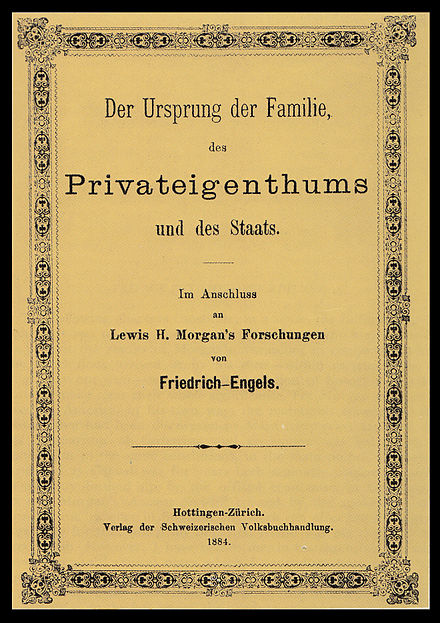 I read this for the first time about 25 years ago, skimming disinterestedly, forgot most of it, and I seem to have rewritten much of it in my own words on this site (among the many tons of other things I have written here). So it was great to re-read it again with fresh eyes and compare it to my own anthropolical concerns.

Rather than attacking the mechanics of exploitation like Marx does so well, his buddy attacks the family structure that emerges after the neolithic revolotion.... as the primary cause of human exploitation, misery and hopelessness. Alienation.

The information is very insightful and revolutionary. Even when he is wrong about the precise anthropological details, his over-all approach to "solving human misery and alienation" by looking at "where we went wrong" is Top of Class. This is the way forward. Looking at numbers and trends and graphs... becomes a rabbit hole to crawl into. Numbers can't explain "why." Only "how much." 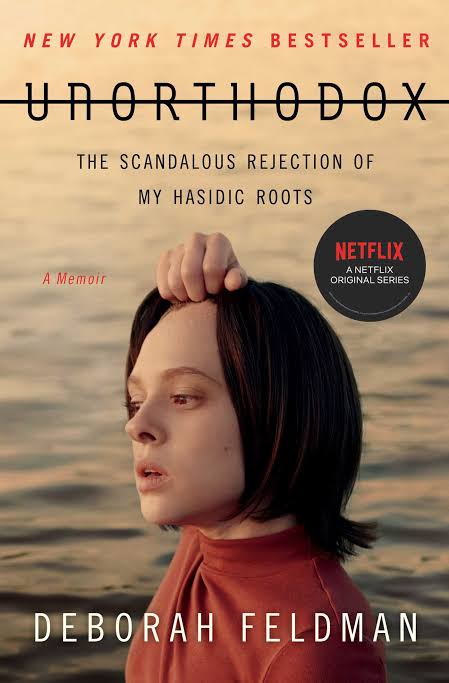 Rather good Netflix series, though Israeli actress Shira Haas(pictured) looks nothing like NYC native Deborah Feldman and the series is only loosely based on the book.

Like
-  02 Jan 2021 09:18 #15145960
So I’ve just finished chapter 8 of Atlas Shrugged and have commenced chapter 9. It’s all been a raging success and Dagny and Hank have just devoured each other. The spiel he gives her at the beginning of chapter 9 has left me dumbfounded. I mean, WTAF Hank? I’ve not yet read Dagnys response, but I hope she gives him a good slap across his puritanical face.

Rand is some type of chauvinistic, romantic , feminist, futurist that could well be mistaken as a Mills and Boon novelist.

Her fucking Hank Rearden was, in her own words an even greater achievement than building the line

I can see how people want to portray Rand as the ultimate feminist, but at this point of the novel it smells like gimmick to me. No woman would ever want to admit those ideas or feelings - to anyone. Period.
The real problem of humanity is that we have Palaeolithic emotions, medieval institutions and godlike technology - Edward Wilson

ness31 wrote:
Rand is some type of chauvinistic, romantic , feminist, futurist that could well be mistaken as a Mills and Boon novelist.

Rand is a nut and a lousy writer.
Facts have a well known liberal bias

I'm annoyed that no one bought up Gallileo before[…]

China already dwarfs the US, Japan, and EU in the[…]

Certainly, the Republican Party has become the Par[…]

@Igor Antunov Your whole argument is based on F[…]