How would communism reward good work and punish bad work?

Re: How would communism reward good work and punish bad work?#15142576

ckaihatsu wrote:
This is conflating *workplace logistics* with *civil society*. 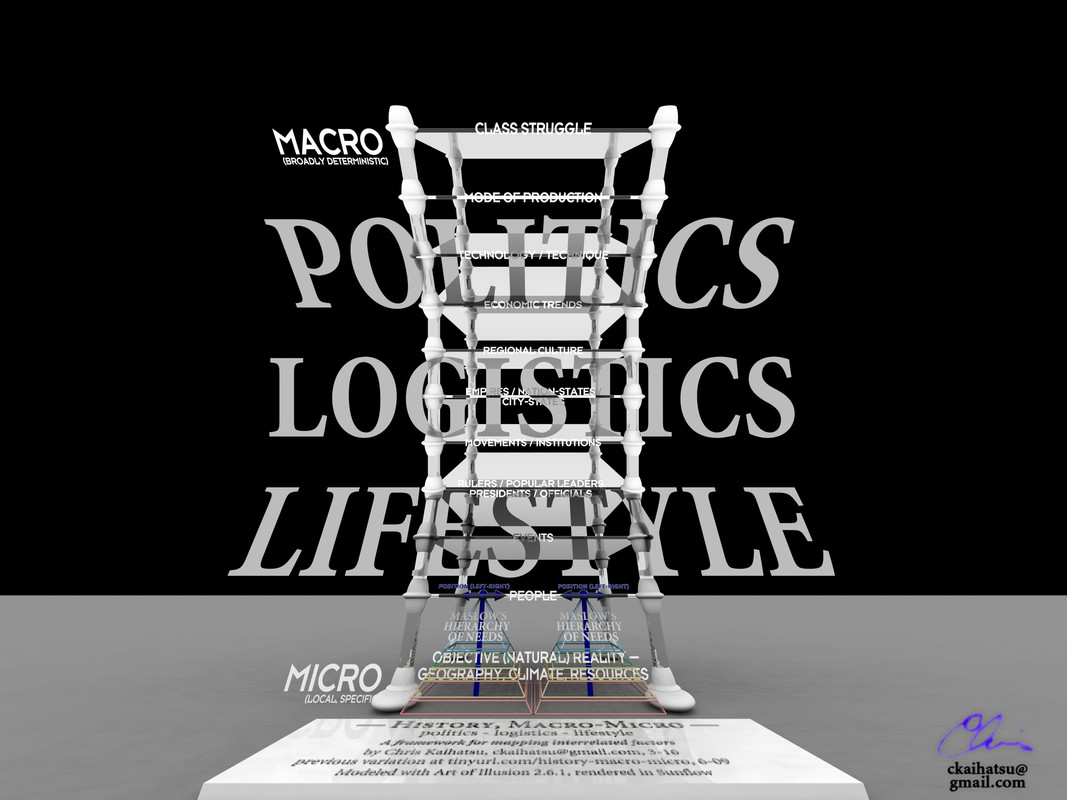 Re: How would communism reward good work and punish bad work?#15142577

Like
-  11 Dec 2020 18:58 #15142577
Also the goal of efficiency is strange to assume outside of capitalist production as the goal most certainly isn’t to reduce labour time compared to other capitalists to outcompete them for profit.

I think to even utopian commune examples where the focus on producing as much as possible simply isn’t the value underpinning work.
https://www.marxists.org/archive/connolly/1910/lih/chap11.htm

That no member be expected to perform any service or work but such as is agreeable to his or her feelings, or they are able to perform; but if any member thinks that any other member is not usefully employing his or her time, it is his or her duty to report it to the committee, whose duty it will be to bring that member’s conduct before a general meeting, who shall have power, if necessary, to expel that useless member.


And in the case kf that commune they produced enough and then some but were destroyed by the reality of a surrounding capitalist system and powers.
https://www.ethicalpolitics.org/ablunden/pdfs/For%20Ethical%20Politics.pdf#page90
-For Ethical Politics

It was not an option? I never argued that wha[…]

Asimov is a terrible writer, as far as I can tell[…]