PBS NewsHour China's Power and Prosperity (A Threat? Yes or No?)

Political issues in the People's Republic of China. 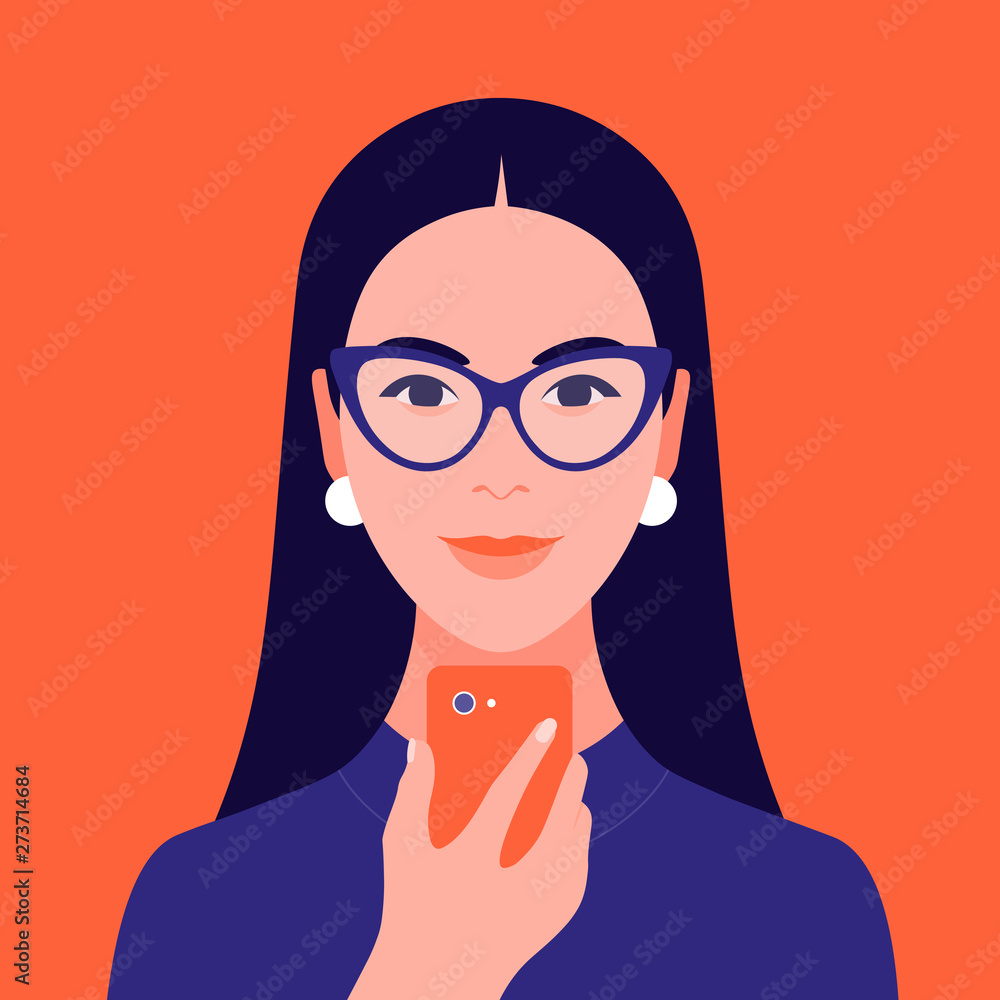 Like
-  27 Nov 2021 22:55 #15200013
I find this complete documentary very informative about what is going on with the Chinese agenda in the world. What is your opinion? Please give your opinion about how you see Chinese Belt Road and infrastructure projects across the world? Is it a military expansion or an economic control problem?

Like
-  01 Dec 2021 05:30 #15200448
China is engaged in pure realpolitik in the international realm and will do whatever it can to increase their power. Can't blame them.
“There she lusted after her lovers, whose genitals were like those of donkeys and whose emission was like that of horses.” - Ezekiel 23:20

Like
-  24 Dec 2021 09:11 #15204353
I think some people in this forum can't see what China is doing, due to ideology. They don't want to see it, and it's easier for some of you to try to explain it away, than face the reality that this isn't exactly a glistening example of Socialism/Communism you might wish existed.

The Chinese government seems to be trying to consolidate control.
Look at what China is doing within their own country.

This is not exactly a country that has all the freedoms of a normal Western country.


This also an article here about how China apparently did not even have the money (or care to spend the money) to fish out dead human bodies from the Yellow River to try to identify them; instead leaving that up to individuals. So if a person goes missing and it's suspected they might have drowned or committed suicide in a river, the family has to go around to private "body catchers" and pay to view the bodies they have caught to see if they can try to identify the person they are looking for.
It's just one government service that China does not provide, which is taken for granted in most other countries. So things are not as entirely "Socialistic" as some of you might imagine.

Yes, that was the role that systemic racism playe[…]

Really? I'm not trying to start an argument here[…]

One thing I don't get is all this talk about Sprin[…]