Suppose it was proven to a 99% certainty that civilization is doomed. What should we do? - Page 4 - Politics Forum.org | PoFo

Suppose it was proven to a 99% certainty that civilization is doomed. What should we do?

ckaihatsu wrote:Will humanity eventually have to leave planet Earth, since the sun will explode 2 billion years from now, even *with* a Universal Basic Income -- ?

The idea that survival of humanity "doesn't matter" because the earth will end at some point in the future... is very nihilistic.

Steve_American wrote:We should do what we can to save civilization, and this will, at least, extend the time we have left.

If it is civilization that is destroying the earth, and destorying our ability to survive, then "extending it" will not extend humanity's time on earth at all.

Drlee wrote:The very concept of civilization has always referred to the customs and desires of a relatively few people.

And these prima donnas and their disciplinary institutions are destroying humanity and the rest of the planet. And yet we love and worship this group of Howard Hughes's. We call this cognitive dissonance "being civilized," and this condition might be as fatal as climate change or nuclear winter.

Perhaps civilization is a euphemism for "the long winter that follows the death of natural human behavior."

What games did you get for Xmas?

Potemkin wrote:
You never will. To create a sustainable future for everybody, Americans must reduce their consumption. Not by a little bit, but by a lot. Do you really think that most Americans would get on board with the idea of taking a huge cut to their own standard of living, just so people in Africa or in Asia can have decent lives?

I wish I had a good answer for you, and I don't.

But the nature of politics is that the status quo can look invulnerable, right up until the moment it collapses. I discovered that as a Nam protester. There was only a few of us, and then one day I turned around, looked back, and there were thousands of people, as far as the eye could see.

I knew I had won, at that moment, but my anger at how long it took still has hold of me.

What it will take is crass. The political power of Big Oil has already started to decline, and the kids coming up will not tolerate that brain dead BS.

But, you never know, if we let Republicans give us a dictator, all bets are off.
Facts have a well known liberal bias

Potemkin wrote:
Indeed. And this is actually the only realistic way to end anthropogenic global warming, and the only way to end the current Holocene extinction event. There are simply too many people on this planet for the Earth's ecosystem to sustain us long-term. Something has to give. Simply recycling plastic and driving around in Teslas is not going to cut it.

I don't even think it's the population *raw numbers*, because of this:


Re: energy, I've been liking this, in theory:


Fuels from sunlight and air

ckaihatsu wrote:
Will humanity eventually have to leave planet Earth, since the sun will explode 2 billion years from now, even *with* a Universal Basic Income -- ?

QatzelOk wrote:
The idea that survival of humanity "doesn't matter" because the earth will end at some point in the future... is very nihilistic.

Sorry -- scratch all that. It was meant to be light-hearted but was interpreted as trolling. No political meaning intended. Thanks.

late wrote:
But, you never know, if we let Republicans give us a dictator, all bets are off. 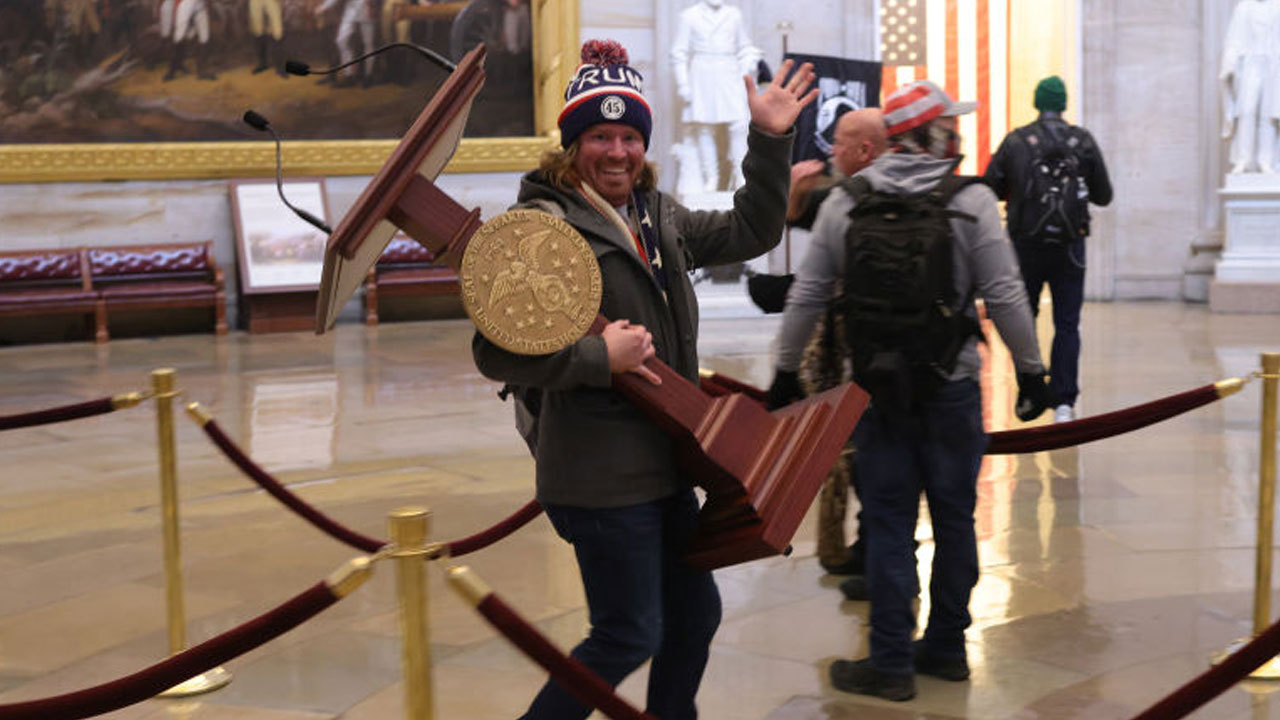 No, it's not. But the reality is we haven't made much of an effort yet, and America hasn't even started.

We can do a lot, if we ever get serious about it.

On the contrary. The US has done a great deal. It has some of the most comprehensive environmental requirements in the world. The problem is not that are cars are too polluting, it is that there are way to many of them. I mean really. Where else in the world do high schools have to have several acre parking lots? Where else in the world do accountants drive ginormous 10 mpg pickup trucks? The stuff we consume is pretty clean it is just that we consume far too much of it.

Then we have some abject idiots who believe that consumption = freedom. I mean really. We have alcoholics who complain because we spend too much on public transportation. And, for all intent and purpose, the US does not have public transportation in any meaningful way.

But no. We have 17 year olds driving gas guzzlers to school less than a mile from their homes. And they are overweight, out of shape, eating crops that destroy the environment and unlikely to change any time soon.

So check this out. Just out of curiosity I thought to look up the train fare for two from Southern Arizona to New York City. With a tiny sleeper the fare was $4000.00 and it took 4 days. So what does one do? Get on a plane for 1/10th the money and arrive in a few hours albeit at the expense of a ton of carbon more than a full train would create.

The US is a very big country. We have several states larger than Germany. So when they talk of cutting pollution per mile driven, comparing that to the US is preposterous. Think of this. There are about as many people living in the rural areas of the US as there are people living in the UK at all. Those rural folks cost a ton of carbon.

We will not fix AGW. And the US will not be why.
To believe in God is impossible not to believe in Him is absurd.

"Will humanity eventually have to leave planet Earth, since the sun will explode 2 billion years from now, even *with* a Universal Basic Income -- ?"

People didn't get the joke.

ckaihatsu wrote:Sorry -- scratch all that. It was meant to be light-hearted but was interpreted as trolling. No political meaning intended. Thanks.

I didn't get that you were joking either.

Please learn , that on-line one needs to show you are joking.
Add a winking emo. Say 'end joke'. Say 'end sarcasm'. With [/sarcasm].
.

About having to leave the earth eventually, ckaihatsu wrote:Sorry -- scratch all that. It was meant to be light-hearted but was interpreted as trolling. No political meaning intended. Thanks.

I realize this now, and don't hold any grudge against you or your statement.

I was just using your quote to deconstruct what has become a common argumentation strategy for reducing the panic that would normally come with "we're destroying our means of life."

When the conversation takes a serious turn, and everyone is feeling a sense of dread at imminent collapse, someone will say "the galaxy has trillions of other stars in it. We're not important" or "the Earth can go on without us. Won't even bat an eye." And this is supposed to put things into some kind of perspectiveTM.

But really, it's like saying "our lives aren't important, so who cares!" which is very nihilistic. If no one cares about anything as important as *continuing to exist*, why discuss anything at all with anyone.

Throw-away statements like "the earth can go on without us" as a justification for continuing to pollute our means of life support.... makes it sound like the speaker has connections with other more adaptable species.

"My uncle in Costa Rica is a pure-bred mosquito. If worse comes to worse and humans go extinct, I can probably crash with him for a few weeks while I re-program my genetics to become more mosquito-like myself."

What games did you get for Xmas?

Oh so they didn't beat him because they thought t[…]

Really? I'm not trying to start an argument here[…]

One thing I don't get is all this talk about Sprin[…]