Trump was robbed, he should have been reelected. - Page 2 - Politics Forum.org | PoFo

Trump was robbed, he should have been reelected. 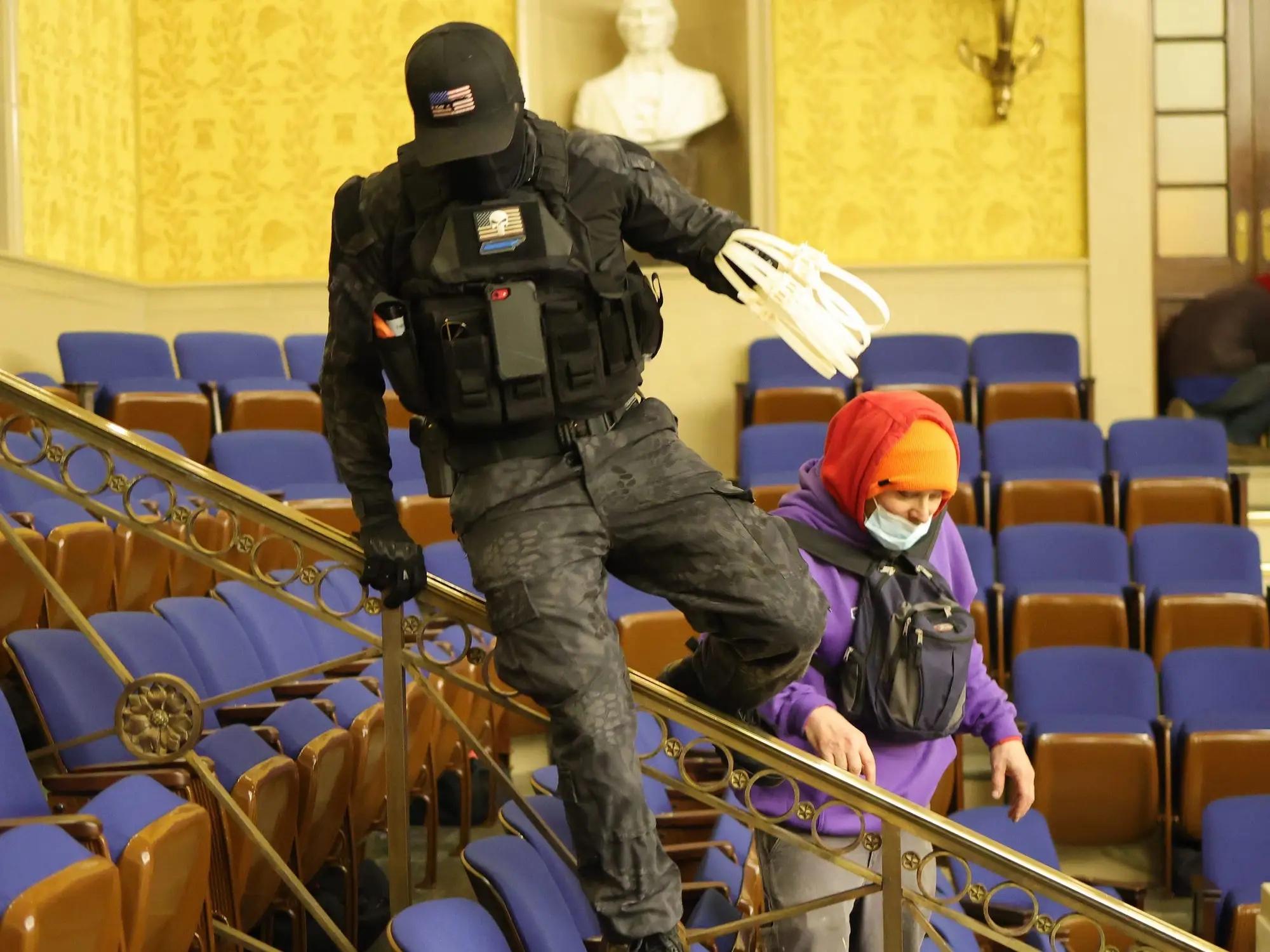 But but, it was a picnic.

I wonder if early onset dementia is at play here.

colliric wrote:
Once again, how much did the repair bill cost for the Taxpayer for January 6th as opposed to the damage done by what CNN called "Mostly Peaceful Protests" while a building was burning in the background?

Trying to overthrow the government was the goal, and what they were doing was rioting.

There is a ton of video, my favorite moment was when one of the insurrectionists was beating a police officer with a Blue Lives Matter flag. Some pictures are worth a thousand words.

You also need to pay attention, the plan was to bring in "heavy weapons" once they got control of the building...
Facts have a well known liberal bias

colliric wrote:It was in fact a MOSTLY PEACEFUL PROTEST 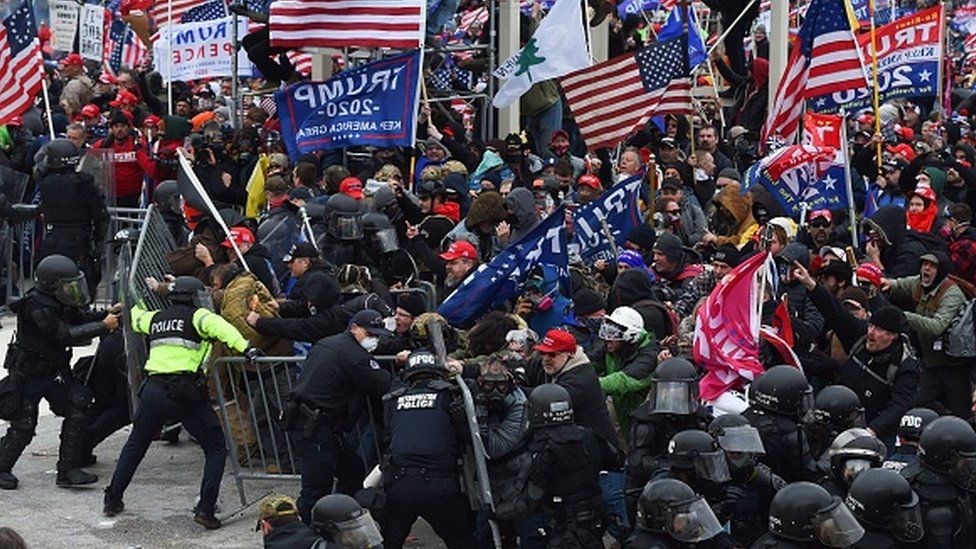 Sho nuff looks "peaceful to me

Problem with Trump cultists is that they assume that anyone who hasn't joined their cult is as dumb as they are.
"Society in those days was a perfectly competent, perfectly complacent, ruthless machine." Virginia Woolf 1897

The evidence that shows how the Oathkeepers planned insurrection and violence.

late wrote:You are giving them waaaay too much credit.

They haven't done what I said they should, so from my point of view, they have / deserve no credit at all.

SpecialOlympian wrote:The next part of this process is that colliric tells us they support so many left wing causes, and have such strong emotional leanings toward said causes, but because Democrats are evil they have no choice but to blindly support every insane reactionary they can find despite them not even being politicians in their own country.

This is an even less sensible argument once you realize colliric isn't even American. It makes sense when you realize they just have an innate need to support international fascism, mostly due to their high consumption of "local news."

My response to @Colliric on this point was =>
The intent of the BLM protests was to protest the murder of Black men by cops.
And, they happened all over the nation in over 100 cities.
And, 97% of them were totally peaceful. Just 3% of them had arson and looting, etc.

The Jan 6th riot was intended to stop the steal, meaning stop Congress from certifying Biden's election. Biden's win was marred by about 10 cases of voter fraud that totaled about 11 votes for which *any* evidence that could be presented to a court of law has been found.
And, this riot was just 1 case. And, this 1 case did have property damage, injuries, and deaths.

3% violent vs 100% violent.
A legal and moral intent vs an illegal intent.

I have also pointed out that the Boston Tea Party of about 1775 destroyed over $1M worth of tea. So, the founders were capable of damaging property for a cause.
.

Reply
Return to “North America”
16 May

Russia paid their money and made their choice or […]

See how he apologized to the white guy cowering un[…]