With this passive radar allegedly the Iranians took "the beast of Kandahar" down (stealth drone)...

It can also see stealth jets

QatzelOk wrote:Isn't this why NATO was created in the first place?

Yes, Nato was created because Russia was a direct threat to all the nations that existed east of the soviet border after WW2. When the western allies went back to their countries and withdrew their armies, Russia did not. The US and England kept some troops in Berlin for obvious reasons.
Russia had "liberated" half of Germany, and occupied all those countries like Poland, the Chech Republic, Slovakia, Hungary, Romania, the Balkans and so on. Only after it tried to get its hands also on Greece the US intervened and stopped Russia in its tracks, called the Truman doctrine. Google it.

To keep Soviet communism out of Europe?

Side effect. Of course anti-communism was strong in the US culminating in the McCarthy area, but they had some reason to act the way they did.
First it was of course the soviets superficially being critical on anti-capitalist ideas (was of course a pretext, Russia was as corrupt as the west), on the other hand soviet "communism" was anything but, but sheer imperialism under false flag.
Worthy opponents, and both understood each other well, cold war and all that

It never was. Stalin dictatorship only (ab)used the idea of communism as an antithesis to the west. No one in Russia was "equal" or "free", the working masses were subdued or killed, whatever seemed fit.

Istanbuller wrote:It is claimed that Ukraine lost close to %70 of its armed forces and fighters. Is Ukraine's main objective getting its army and volunteers slaughtered?

Zelensky shows terrible leadership. He is dragging a +40 million population nation into a national tragedy by trying to prolong the war. The thing you don't understand is if Russia gets into a bad position, Putin will not hesitate using tactical nuclear weapons. No Western weapon can save you from Putin.

No army can fight with 70% losses so that's bullshit. Units starts disintegrating at 25%-30% losses already depending how trained the unit is. ee
Last edited by JohnRawls on 03 Jul 2022 00:16, edited 1 time in total.


The Kremlin proposed an amendment to federal laws on Russian Armed Forces supply matters to the Russian State Duma on June 30, that would introduce “special measures in the economic sphere” obliging Russian businesses (regardless of ownership) to supply Russian "special" military and "counterterrorist" operations.

The amendment would prohibit Russian businesses from refusing to accept state orders for special military operations and allow the Kremlin to change employee contracts and work conditions, such as forcing workers to work during the night or federal holidays.

The Kremlin noted in the amendment’s description that the ongoing special military operation in Ukraine exposed supply shortages, specifically materials needed to repair military equipment, and stated that Russian officials need to “concentrate their efforts in certain sectors of the economy."

Russian President Vladimir Putin is likely mobilizing the Russian economy and industry to sustain the ongoing war effort, but has not yet taken parallel measures to mobilize Russian manpower on a large scale."[/i]

Russian economy has switched to openly totalitarian measures to fund the war.
I guess it will not help them. 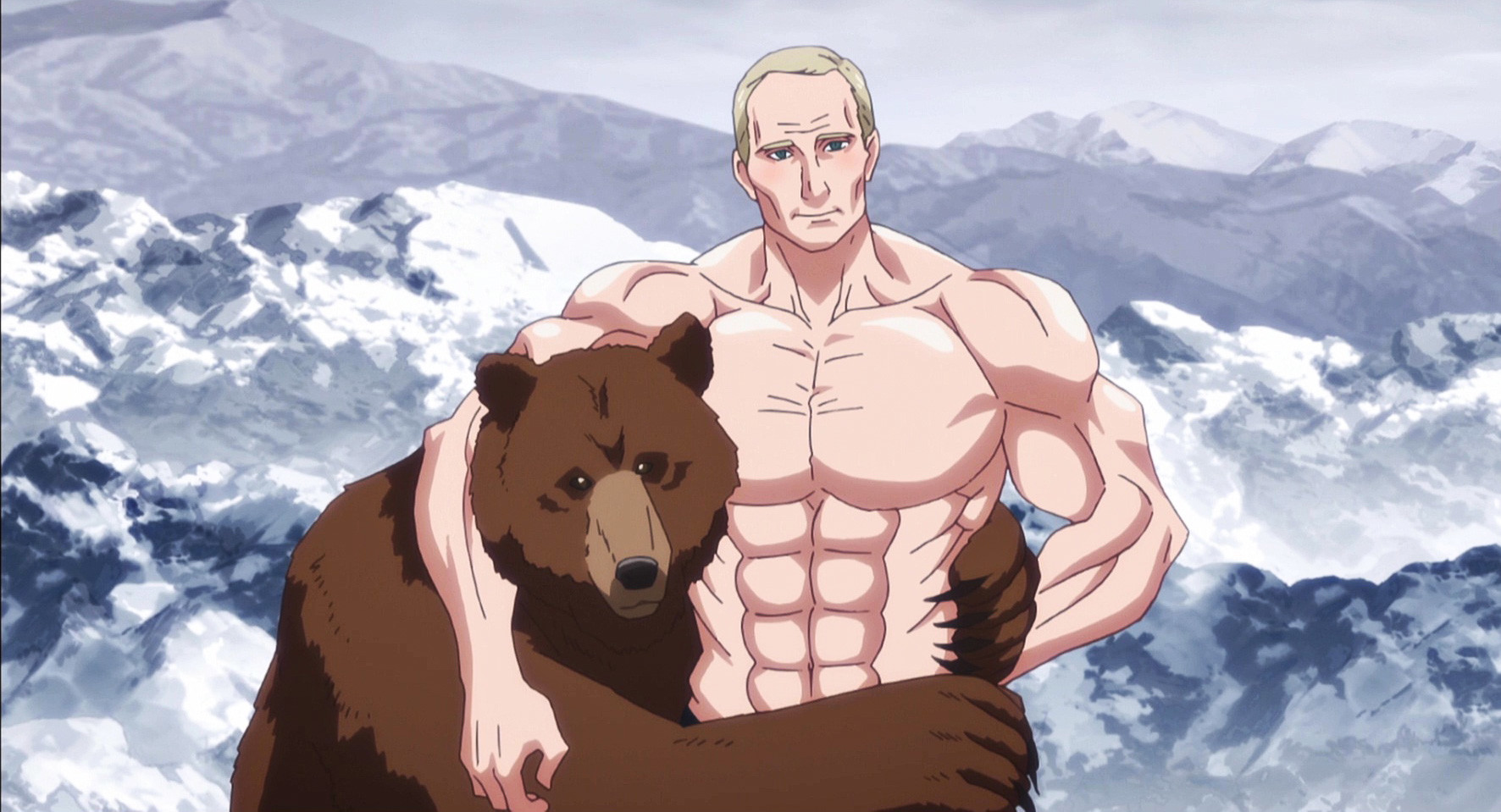 JohnRawls wrote:Lol, lets not pretend that Russia didn't lost around 1 billion dollars worth of equipment holding that island which includes the Moskva, 5-10 Anti air systems, couple of other small ships and several radar systems.

Who pretends that? Or who pretends the Ukrainians didn't defend Severodonetsk hard for long before? They just stopped defending it after. 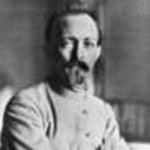 "My unit was 100% made up of professional soldiers who have a lot of experience. Now, 80% are incapacitated from serious injuries or death."

These numbers are worrying. While there are plenty of Ukrainians willing to take their place, they are not soldiers.

From the same article...

"They are not professional, they don't know what to do, and they are really very scared."

— Iryna Tsybuh, leader of the medical crew of Ukraine's 5th Hospitalier Brigade, on the combat effectiveness of the new recruits

From the same article:

"Commander Oleksandr claims Russian combat losses are even higher, taking Sky News to the site of major battle near the town of Avdiivka to make his point.
He says his unit repulsed repeated attempts by Russian armoured columns to break through Ukrainian lines, destroying 19 vehicles, and killing dozens of enemy soldiers.

Next to the burnt-out carcasses of one armoured personnel carrier, he pointed to the shallow graves of two Russian service personnel.

Russia has 'no interest' in removing corpses

When asked how many bodies were still lying in these fields, the commander says it is difficult to estimate.

An analysis by the MoD in April put the Russian death toll at around 15,000.

Sky News spoke to a Ukrainian military unit near the frontline, south of the city of Severodonetsk
NATO officials estimate that up to 40,000 Russian troops have been killed, injured, captured or gone missing in the first month of the war.

Heavy losses have triggered a "virtual mobilisation" in Russia itself as recruitment offices use a wide variety of techniques to find new soldiers."


What a relatively small country has acccomplished against a much bigger aggressor is breathtaking. Putin was not prepared for this, nor were his armies.

Beren wrote:Who pretends that? Or who pretends the Ukrainians didn't defend Severodonetsk hard for long before? They just stopped defending it after.

Yeah but you claimed Russia didn't fight for it.

Did it though? Ukraine has been retreating to straight defensive line and Girkin said that Ukraine was retreating from Severodonetsk and Lisichansk but there was no second party confirmation about Lisichansk. Once Ukraine confirms it then we will know for sure.

JohnRawls wrote:Yeah but you claimed Russia didn't fight for it.

I guess I also claimed the Ukrainians didn't fight for Severodonetsk at all.

Is it really so hard to get if what the hell I actually claim?

Beren wrote:I guess I also claimed the Ukrainians didn't fight for Severodonetsk at all.

Is it really so hard to get if what the hell I actually claim?

I am not sure why you comparing Severodonetsk vs Snake island because I never claimed that Ukraine didn't fight for it. My claim is that Ukranian strategy right now is to boggle down the RUssian forces and city fighting and then retreat by giving up land and time for depleting the Russians. That is my claim on Severodonetsk and in this sence, all according to plan for now. Snake island on the other hand was defended heavily with Russia didn't really want to abandon it because it blockaded the ports nicely and provided anti-air cover but now that is not possible due to long range artillery being there and shelling it.

JohnRawls wrote:I am not sure why you comparing Severodonetsk vs Snake island

Because that's the quid pro quo here. Or rather the rest of Luhansk Oblast for Snake Island.

Beren wrote:Because that's the quid pro quo here. Or rather the rest of Luhansk Oblast for Snake Island.

No, Russia just can't be on Snake island anymore because it is being constantly bombed with artillery which was not available to do so because it was used in the east. Now since more long range artillery is arriving, Ukraine has the liberty to shift resources.

You seem to misunderstand what is going on so I explain again. There are 4 resources that you can use to attrittion your enemy: time, ground, manpower and material. Right now Ukraine is sacrificing time and ground to atrition the enemy while trying to preserve as much manpower and material as possible. Theoretically they could throw more manpower and material at Severodonetsk and Lisichansk to defend it but they believe that they are at liberty not to do that since Russian advance is very slow in the first place and time already ticking out so this tempo of Russian advance is no threat until more massive shipments from Europe and American land-lease will start arriving in mass starting from mid/late august to September.

Ukraine already did the mistake of sacrificing manpower/material and ground for Time in Mariupol which wasn't a good idea. They learned their lesson and adjusted. Time and Ground is what Ukraine currently has in ample amounts considering the starting situation of the war. This might not be the case if Russia didn't retreat from Kiev and other Northern Oblasts but they did.

JohnRawls wrote:You seem to misunderstand what is going on so I explain again. 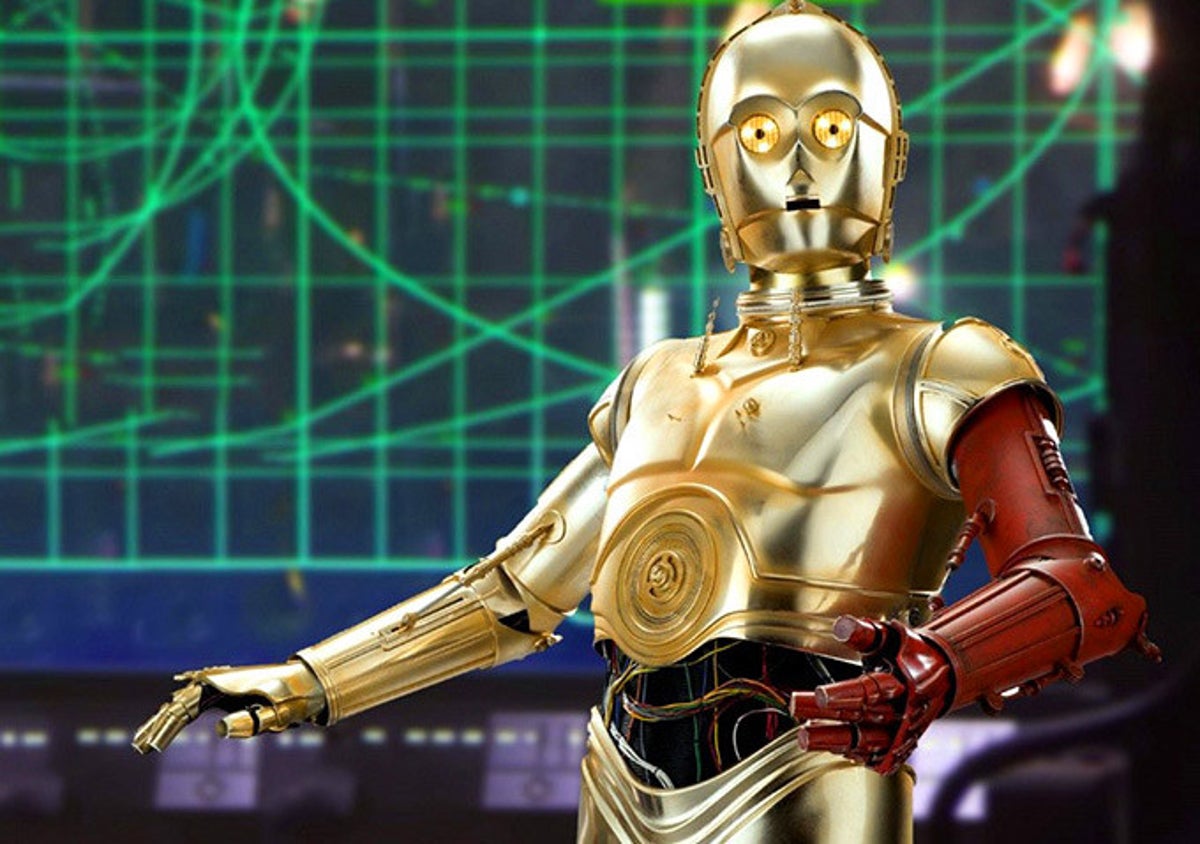 Well ok, got any more arguments?

No, no more arguments. I see you're hopeless. 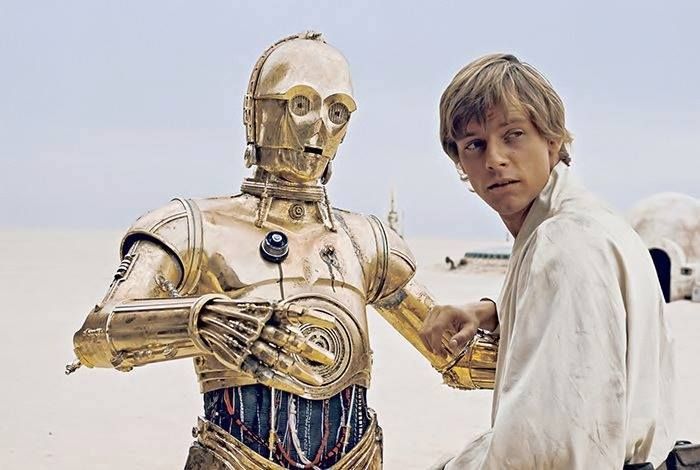 Beren wrote:Because that's the quid pro quo here. Or rather the rest of Luhansk Oblast for Snake Island.

This isn't an even trade. Snake Island is more valuable strategically than Luhansk.

Maybe that's why the Russians claim it to be a goodwill gesture on their part, however, it must be part of a bigger deal and they just couldn't keep it if they wanted peace with Ukraine anyway.

According to " Bloomberg ", European i[…]

No, AFAIK Brussels is not a real Gov. because i[…]

Indeed there are. Some of these FBI agents are cl[…]