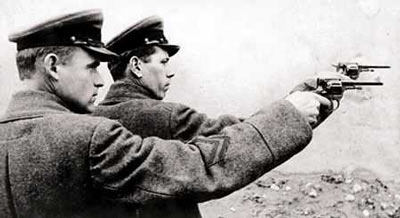 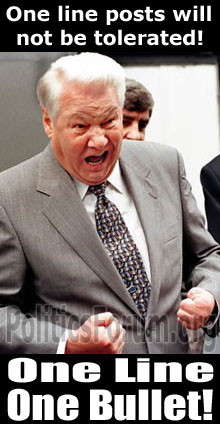 XogGyux, human exploitation is a choice. It is no[…]

No, you can't. Borrowing is just paying higher de[…]

I think our conceptions of 'living', and 'politic[…]