He is a very money faced person and cares not for the poor.

As health minister, he turned healthcare in Singapore into a business as evidenced by his words:

“In three specialties alone, heart, eye and cancer, I see tens of millions of middle-class patients within a 7-hour flying radius, waiting to be served. If they can be attracted here, they will keep us all very busy." Khaw Boon Wan, October 2003.
https://www.theonlinecitizen.com/2018/1 ... -with-you/

So crazy was he about making lots of $$$ from foreigners that he simply ignored the fact that prevention and always better than cure:

In fact, he even neglected upstream health prevention in Singapore citizens in his quest to grow the hospital medical business to provide foreigners with complex and exorbitantly priced medical procedures.

“If you look around, our investments in health promotion and diseases prevention, I think... it is actually significantly lower than the amount of money we spend on treating diseases,” he (Minister Gan Kim Yong) said.
: Due to a lack of "holistic approach towards health promotion, taking into account how can we empower consumers so that they make the right choice" Empower consumers with holistic approach to healthcare: Gan Kim Yong To address the challenges of non-communicable diseases, Singapore needs to move upstream and find ways to keep the population healthy, said Health Minister Gan Kim Yong at the Ministerial Meeting on Universal Health Coverage TODAY (11 Feb 2015).http://www.todayonline.com/singapore/empower-consumers-holistic-approach-healthcare-gan-kim-yong

As minister of Health, all he was interested in was other people's money. There is a possibility that he even prayed for others to fall sick, so financial profit would follow as hospital admissions grew.

Khaw ultimately bankrupted the entire system because thereafter, Singapore public hospitals were so choke full of local patients that it was impossible or untenable to admit foreign patients to Singapore public hospitals due to shortage of beds. Thus the current very high government hospital healthcare expenditure on treating Singaporeans and minimal earnings nowadays from treatment of foreign patients.

By worshiping $$$ and not promoting healthy lifestyle solutions and setting the healthy lifestyle example for people under his influence and charge, Khaw betrayed his duties as the Minister of Health and caused physical and financial hardship to befall many Singaporeans.

Singapore has since placed first runner up in the Darwin award for the most diabetic population and also 1st placed for the most amputations performed, kidney failure/ dialysis rates are also at world record levels.


Karma is a bitch and will bite the guilty eventually and unlike minister Khaw, it seems that she is really up to her task. 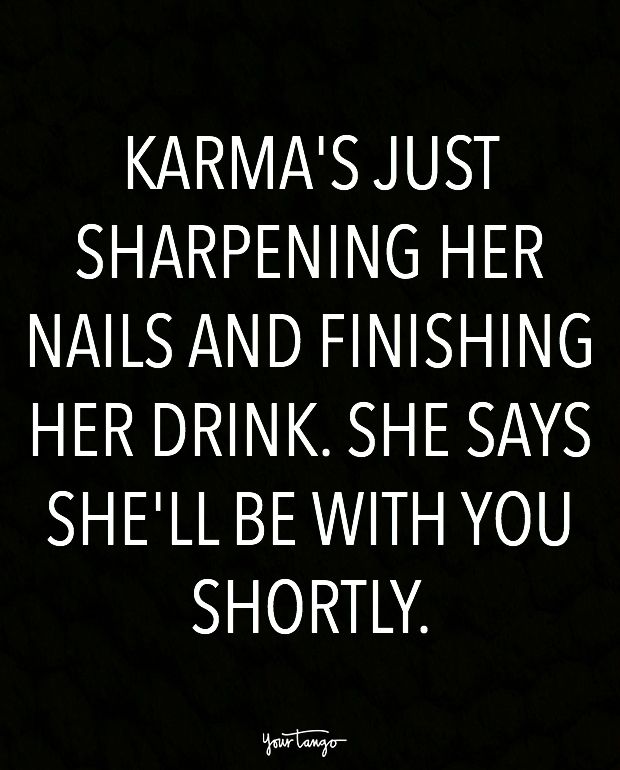 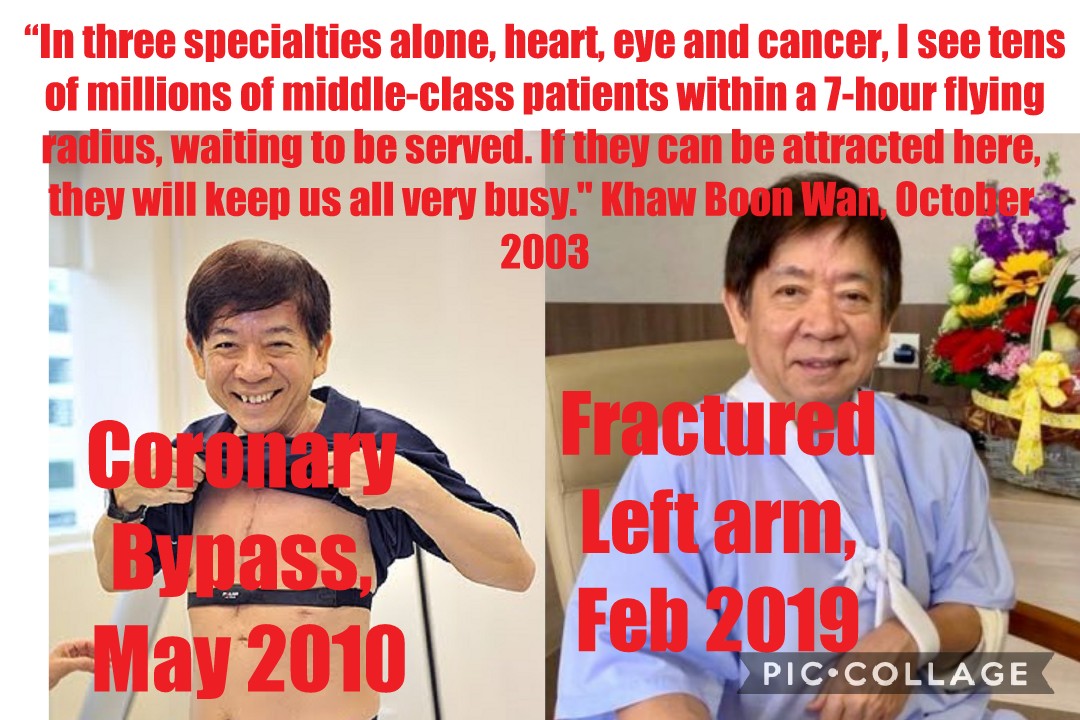 This wretched man deserves his plight, because he worshipped money and did not wish the best outcome for others.
~ Matthew 25:40: "The King will reply, 'I tell you the truth, whatever you did for one of the least of these brothers of mine, you did for me.'"- (NIV)

Reply
Return to “Health & Education”
11 May

The European Union may, in the near future, be im[…]

I don't know if companies or organizations would […]

Hustle and grind till you die :knife:

Juin wrote: I will say just because the Russians a[…]