The City of Battle Creek has provided new information about parking and security at today's campaign rally for President Donald Trump.

Prohibited items
Those attending the event will be prohibited from entering with any of the following items:

• Animals other than service/guide animals

• Banners, signs, and placards, and supports for signs or placards

• Drones and other unmanned aircraft systems

• Explosives of any kind, including fireworks

• Weapons of any kind, including firearms

• Any other item that may pose a threat to the security of the event, as determined by, and at the discretion of the security screeners.

Rally parking
The city also has provided a list of available parking lots.

Parking is available all day at:

Parking is available after 3 p.m.:

Parking is available after 5 p.m.:

A map of the lots is available at: http://www.battlecreekmi.gov/rallyparking.

Parking is also available at Kellogg Community College and rides to the downtown are available on regular city bus routes. However buses will be not running after the event back to KCC.

No other shuttle buses will be running other than from the former Kmart parking lot at Dickman Road and Capital Avenue for people with tickets and handicapped license plates or placards.

Officials said warming stations will be established at Wave Park and at Riverwalk Plaza and portable toilets have been placed around Kellogg Arena. At least one food truck also will be near the arena.

A large screen in the Festival Market Square will broadcast the rally for those outside.

Other information is available at the City of Battle Creek website at http://www.battlecreekmi.gov.


Stay informed about what's happening in your community. Subscribe to the Battle Creek-Enquirer.

You must not be able to understand what the effect of a handsome, charming, brilliant billionaire has on vaginas.

They become "proffered" towards the wealthy man's hand.

Try it sometime and you will understand.

So many people are trying to tune into the rally that it is difficult to get on!

Rugoz wrote:Another American idiot. They must grow them on trees somewhere.

Butt Edge Edge like the edge of a building. 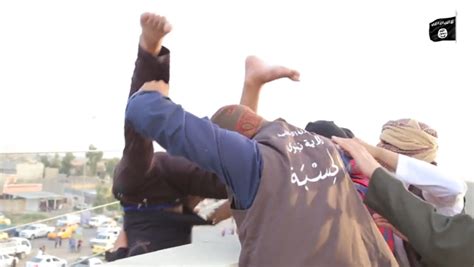 Like
-  19 Dec 2019 20:42 #15055168
“Is there a better place in the world to be than a Trump rally?” he asked at one point last night. But as the speech went on, supporters began leaving in significant numbers or in some cases, appeared to doze off in their seats.

Except for Donald's red beanie wearing screaming "base" he, long ago, became extremely boring.
"When somebody says it's not about the money, it's about the money." H.L.Mencken

Other. The vaccine could pose health risks to peo[…]

Two docs in this forum are unable to determine Bi[…]

Greek EEZ is laughable and unworkable. They are tr[…]